THE trade in backroom staff in the Premier League has almost outpaced the turnover of players this summer.

According to research carried out by TGG, 46 first-team staff have left their posts since the end of last season, with the vast majority being sacked. Twenty were in medical and performance positions.

Coming in the opposite direction have been 44 new appointments. You can see the club-by-club breakdown below and click on individual names to read their stories.

The biggest change came at Arsenal, who brought in 10 new staff, sacked eight and promoted two. Next up were Chelsea, with seven appointments and 10 sackings, then West Ham, with eight in and eight out, and Everton, with eight in and seven out.

All four clubs made managerial changes in the summer, resulting in big backroom overhauls.

Dave Carolan, the Head of Performance at Stoke City, told TGG it's not always the case that change is bad.

"As someone with experience of both situations (being hired and being sacked), it depends," he said. "Core club staff must prove value to new management. If a manager hasn’t time, he needs proven lieutenants to deliver.

"Plenty of support staff have been in situ for years - which in itself can be a problem. Arsenal had some staff for 20 years without moving."

Scott Guyett, Head of Sports Science at Crystal Palace, told TGG: "I think the situation is improving overall. You can understand new managers coming in and bringing one or two coaching staff they’ve worked with before, but I don’t see why managers would want to change an entire medical staff, particularly when the turnover of managers is so regular.

"Medical staff have a lot of contact time with the players and you build close relationships with them.

"I still work with players who were signed eight years ago. I used to room with Joel Ward as a player and now I’m one of his coaches.

"Those relationships are important. With so many changes at football clubs now, it’s really important that players trust the staff." 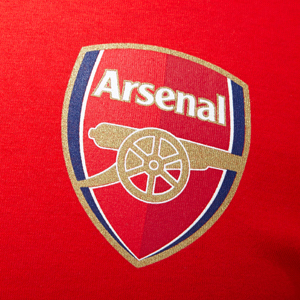 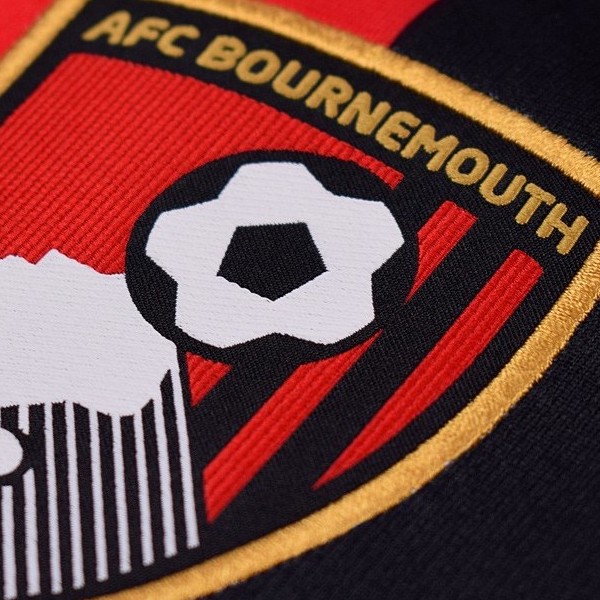 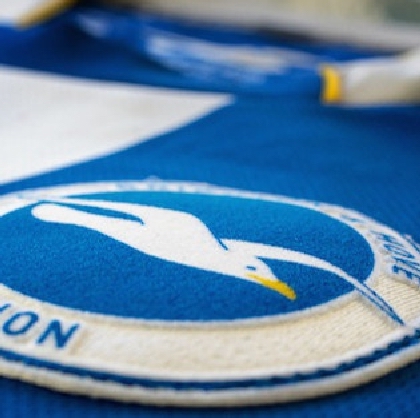 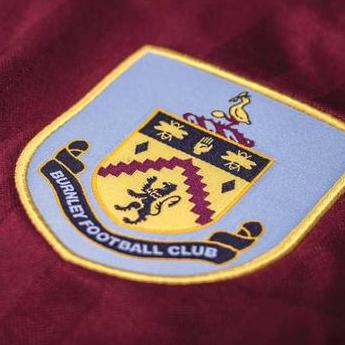 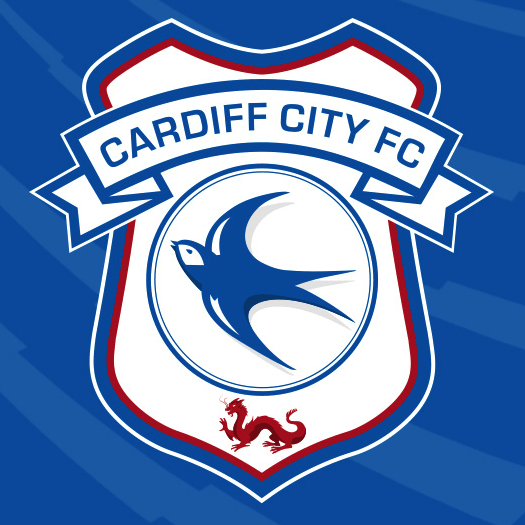 IN: Matt May (head of medical)

OUT: Paul Godfrey (head of medical) 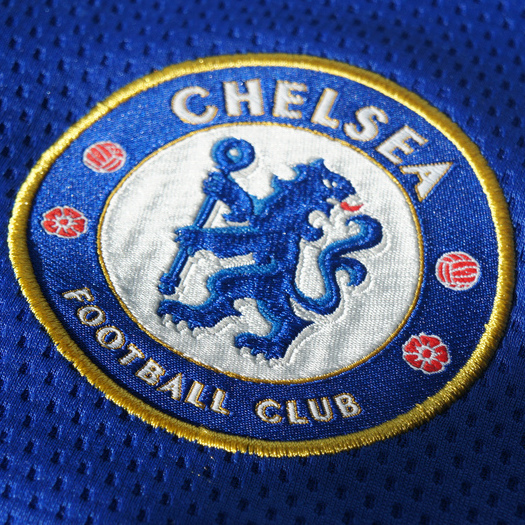 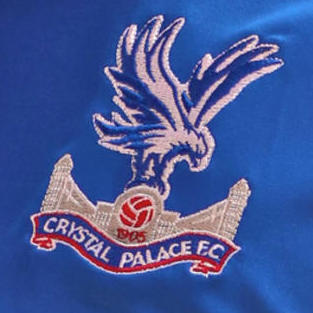 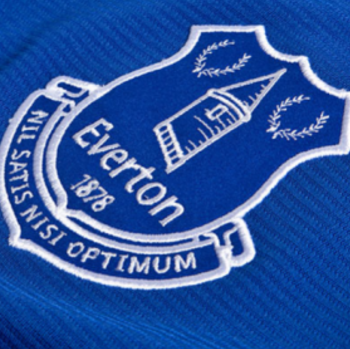 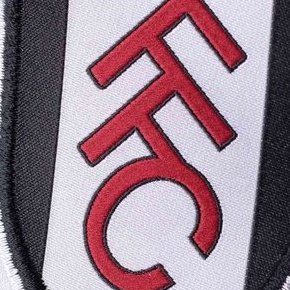 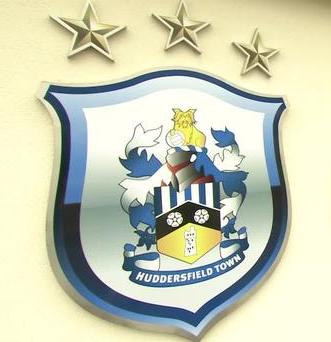 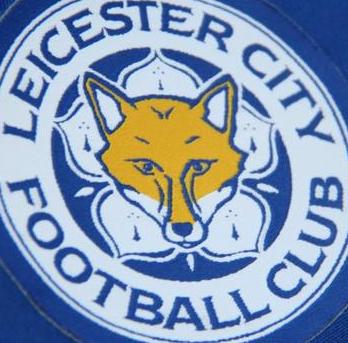 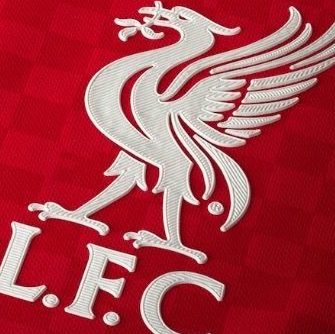 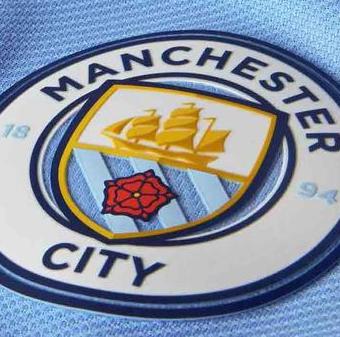 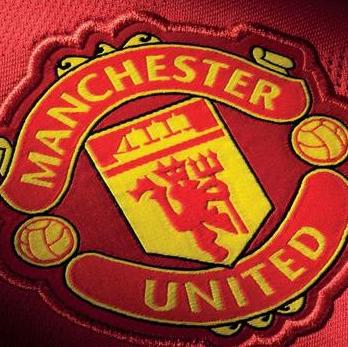 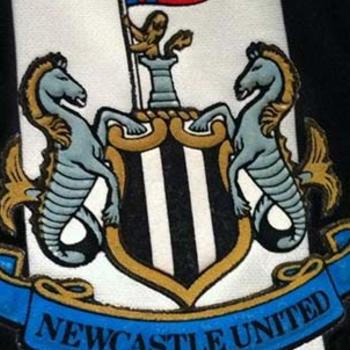 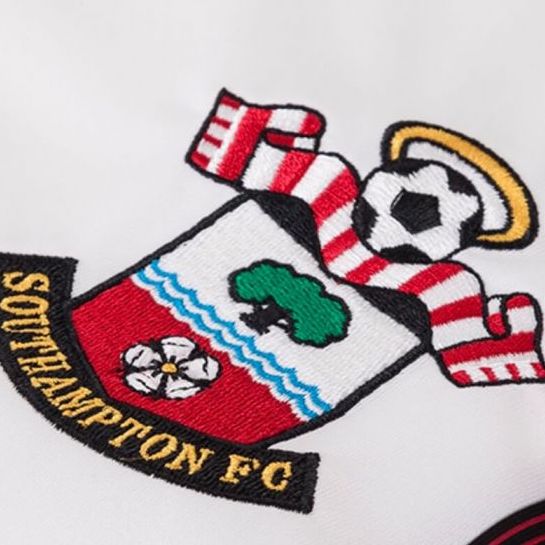 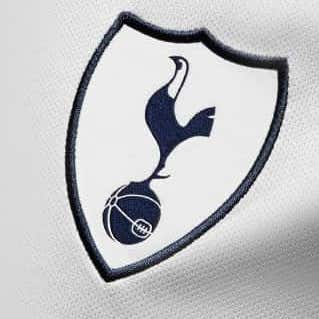 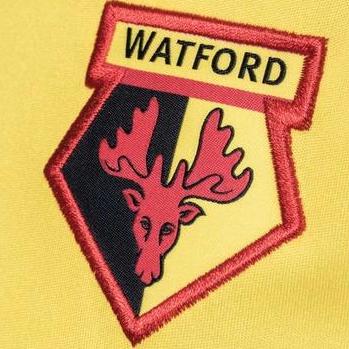 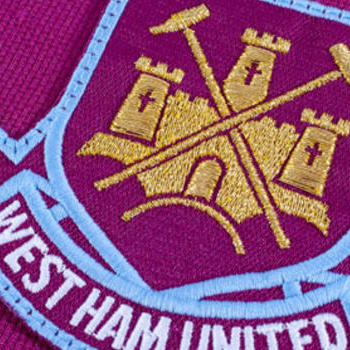 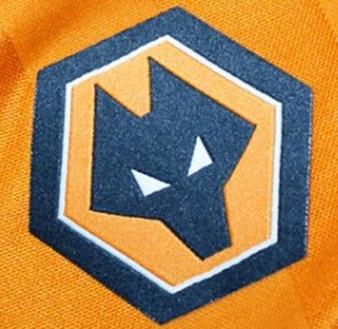