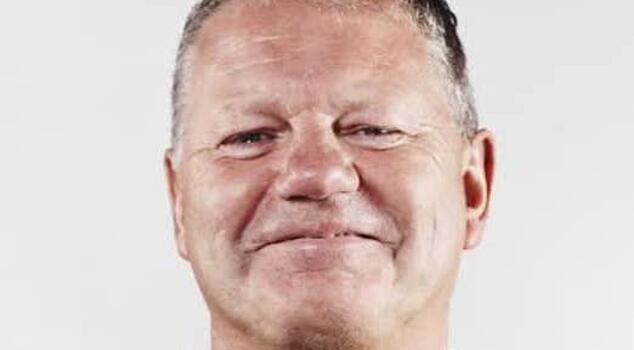 Yems, who is a former Crawley, Torquay and Exeter manager, had worked closely with manager Eddie Howe.

He told The Mirror: “The disappointing thing is with the people who do the day-to-day running of the club and how they’ve handled it after my six years of loyal service.

“To be told there’s no money for the position any more is hard for me to take considering what I’ve given for the club."

Bournemouth said Yems had been released following the “expiry of his contract and a review of the role".

Meanwhile, training analyst Gavin Boorman, who arrived at the club from West Ham in October 2017, has also been released.