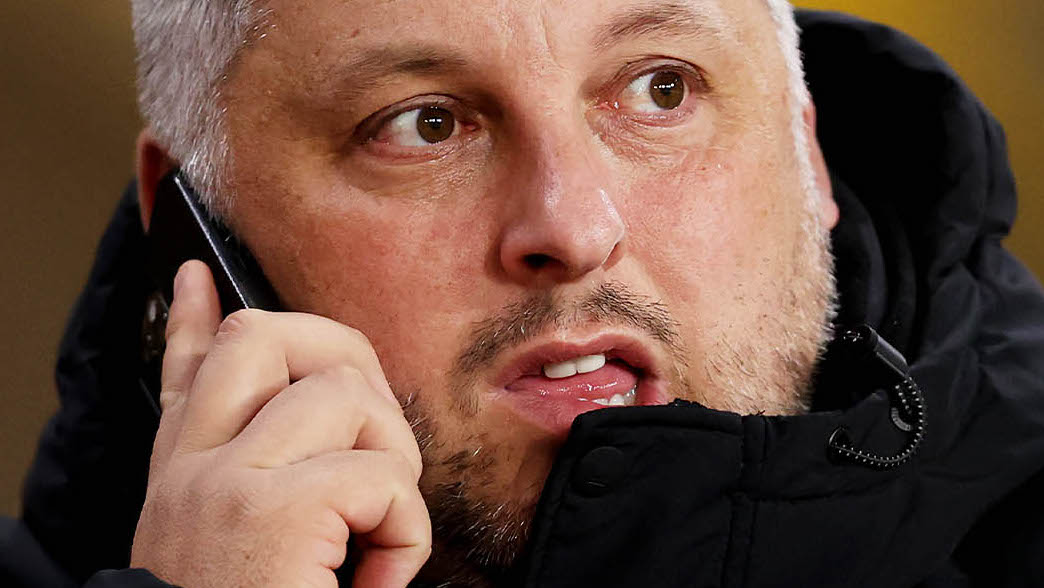 First joined the club in 2015 as scout for the south-west of England. Went on to become Head of Emerging Talent, Head of Academy Recruitment, Chief Scout and Chief Scout and Head of Recruitment. In November 2022 he was appointed Sporting Director, taking on "management of the sporting and performance departments at the club." 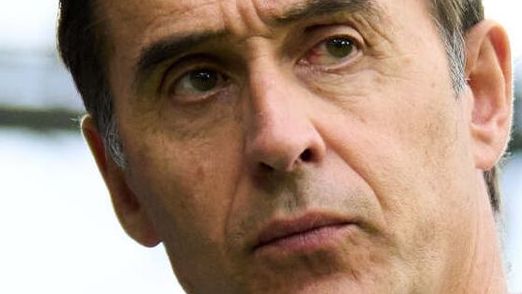 Former goalkeeper who played for Real Madrid and Barcelona and won one cap for Spain. Made his name as a coach with the Spanish youth sides, winning the U19 and U21 Euros. Took Porto to the quarter-finals of the Champions League during two years there. Qualified Spain for the 2018 World Cup, but was then sacked days before the tournament after accepting an offer from Real Madrid. Lasted only 138 days in charge of Real before being sacked after a 5-1 defeat by Barcelona. Joined Sevilla in June 2019 and led the club to the Europa League title in 2020. 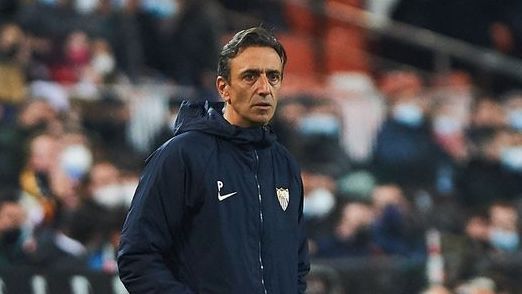 Midfielder was on Barcelona’s books with Lopetegui. Later linked up with him at Porto, Spain, Real Madrid and Sevilla.

Worked at Real Madrid and Villarreal’s Academies before joining Lopetegui at Sevilla in July 2019. 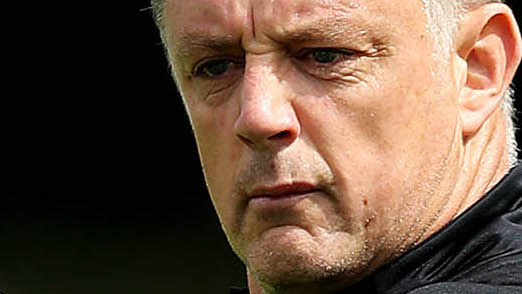 The former Wales international worked with Lage at Swansea City. Made more than 600 senior appearances as a player and began his coaching career at QPR and Arsenal. Was goalkeeper coach for Wales under Chris Coleman and spent last season at Birmingham City. 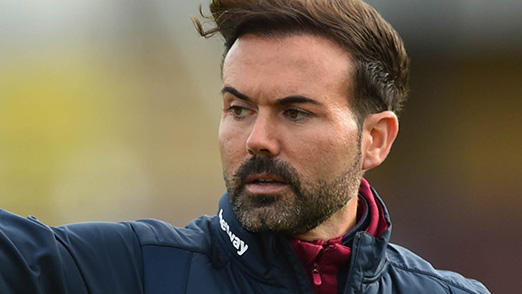 Has coached in England for 15 years, including as assistant manager at Crawley Town and Senior PDP coach at MK Dons. The UEFA Pro Licence coach taught on coaching courses for the Spanish FA, which is where he met Lopetegui. Was most recently West Ham Women’s assistant manager. 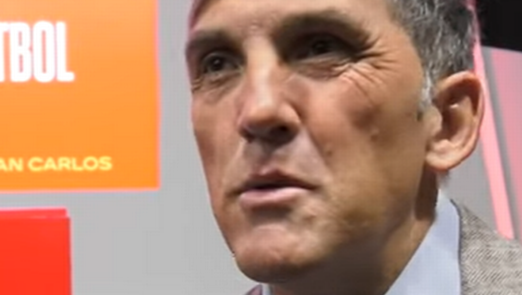 Became assistant manager and then Sporting Director at Eibar in the Basque country in the early 2000s. Masterminded a remarkable climb from the third division to La Liga. Left the club in 2021 and had been teaching on the Spanish FA's Sporting Director course before joining Wolves in November 2022. Will advise the club on football matters and be Lopetegui's voice at the top table. 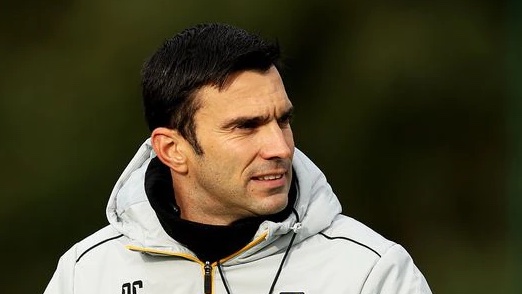 Has served under Lopetegui since 2016, with Spain, Real Madrid and Sevilla.

Previously worked for Sevilla for five years, most of them under Lopetegui. Upon leaving the Spanish club he posted a parting message reading: "It's time to face new professional challenges... and with a knot in the stomach, it's time to say see you later! Hopefully one day our paths will cross again.”

Responsible for use/ analysis of GPS at first-team and Academy levels. 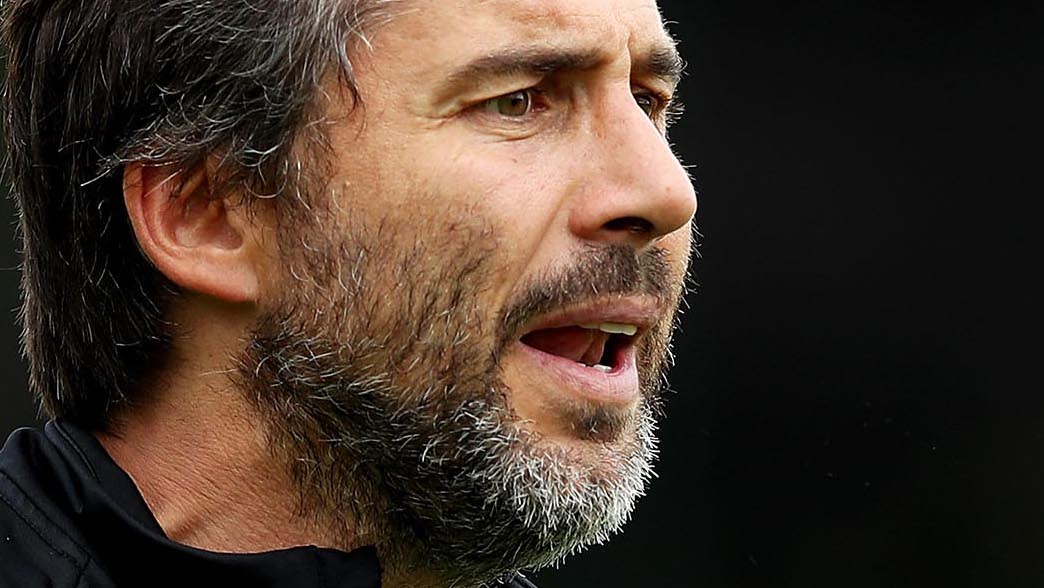 Most recently managed Al-Duhail U23s in Qatar. Served as a fitness coach at four clubs in Portugal, before stints in Turkey and the UAE, where he was assistant manager at Al Ahli. Spent five years in English football with Middlesbrough and Nottingham Forest, under Aitor Karanka 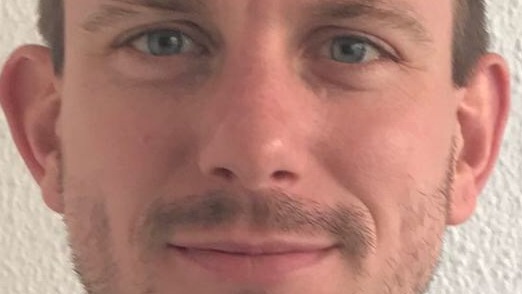 Appointed in September 2021, having spent the previous there-and-a-half years as Lead Physio for British Cycling. 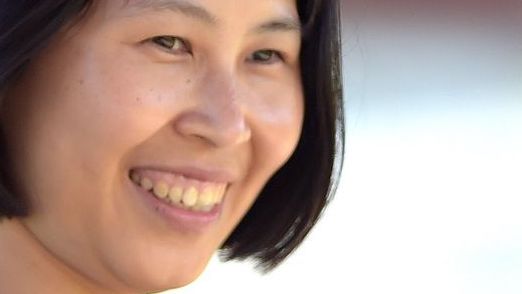 Arrived from nearby Birmingham City, where she was also first-team doctor, at the start of 2021/22.

Replaced Kate Ludlum, who had been Head of Psychology for 17 months, in December 2022. Littlewood previously worked under Steven Gerrard at Rangers and Aston Villa.

Previously worked for Birmingham and Watford. Joined Wolves in April 2017. 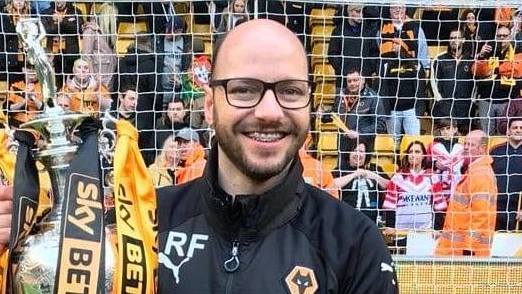 Arrival pre-dated that of Nuno Espirito Santo and stayed on after his compatriot's departure at the end of 2020/21.

Appointed in March 2017 following a year at Fleetwood Town.

Arrived in July 2019 and is very experienced, having worked for a number of clubs in his homeland, as well as for Sheffield Wednesday in England.

Responsible for strength and conditioning in the gym and on the pitch. Joined the club in December 2014.

This role "looks at all aspects of the health protection of all our players throughout the club". 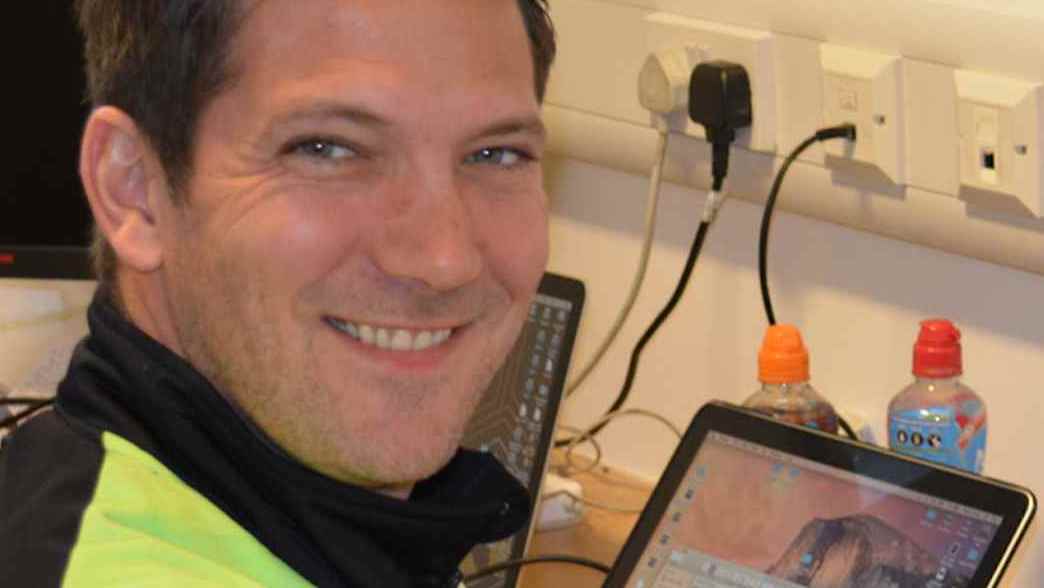 Graduate of Liverpool John Moores who worked for Qatar FA and Aspire before joining Wolves' Academy in February 2017, Promoted to first team in August 2017 and then this new role in October 2020.

Son of the manager. Spent three years at UCFB Wembley studying football business and finance, before working on opposition analysis at MK Dons and player analysis for a leading football agency. 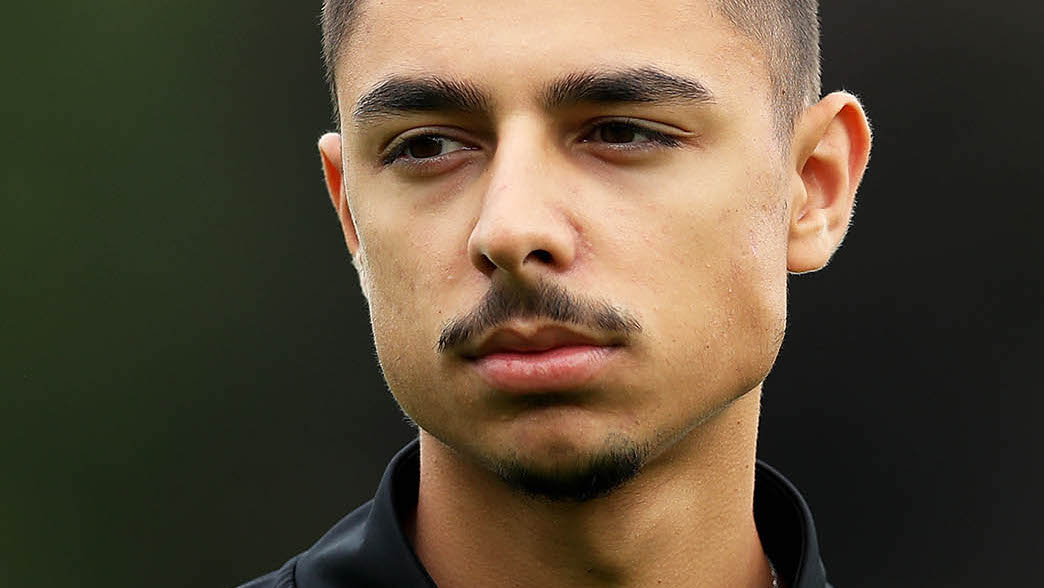 Joined after three seasons as first-team analyst at Famalicao in Portugal.

Intern at Leicester City before joining Wolves in July 2015. Focuses on post-match analysis.

Newly-created role that involves "trend and research analysis across Wolves’ performance, the Premier League, as well as other global football trends”, as well as supporting the first team analysts in their pre and post-match analysis. Belo joined in January 2021 from Everton, where he had been Technical Coaching Analyst for six seasons.

Joined in August 2016 as an intern, having graduated from the University of Worcester. Got a full-time role in the Academy before being promoted to the first team in 2018. 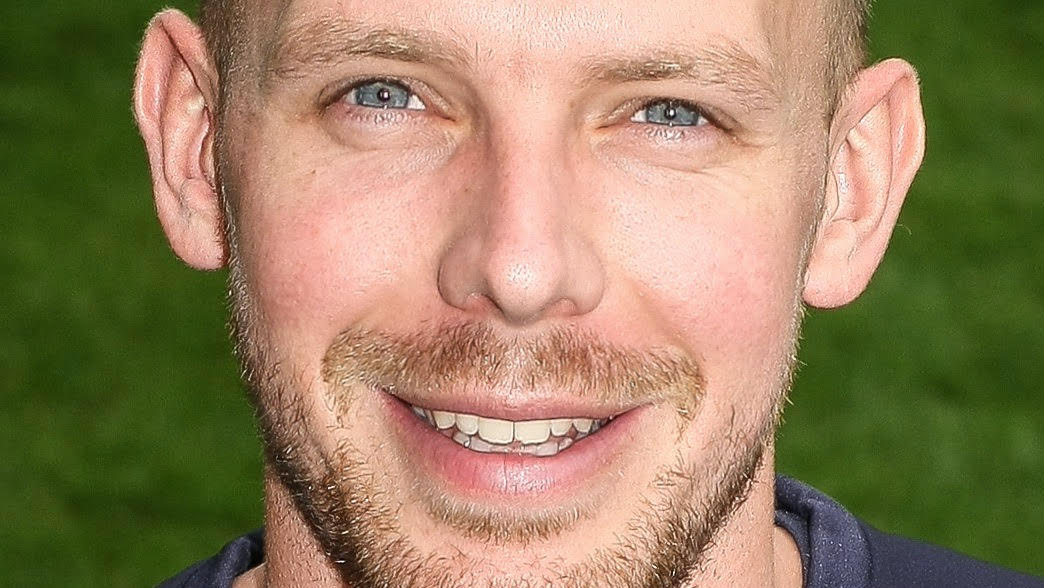 Joined Wolves in December 2019 having previously worked for three-and-a-half seasons at Notts County.