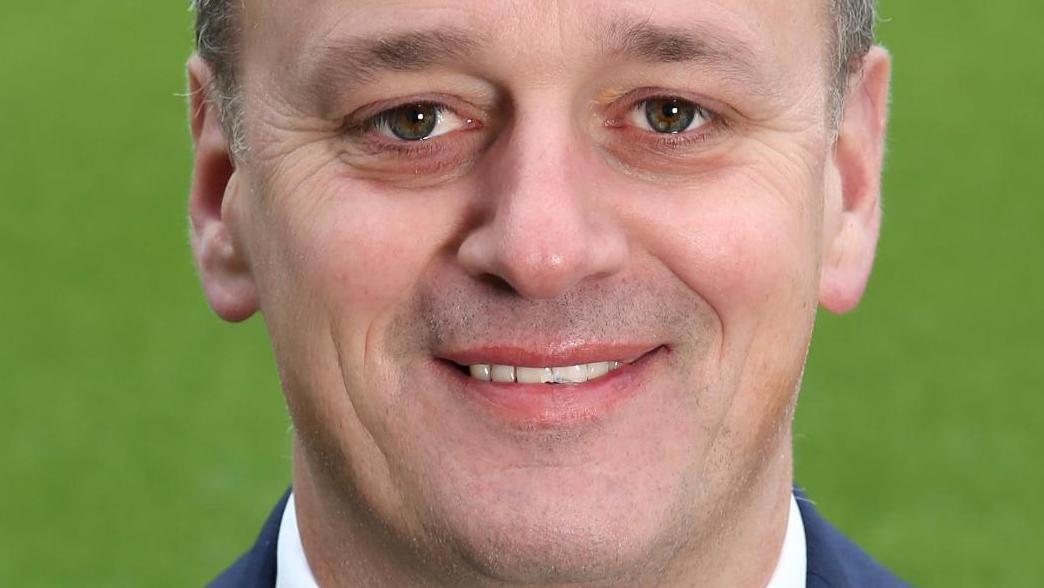 Replaced Terry Robinson as Director of Football in December 2014. Had previously served Leicester at all levels: was a schoolboy player for them, a coach, caretaker manager and Academy Manager. Holds the Uefa Pro Licence. 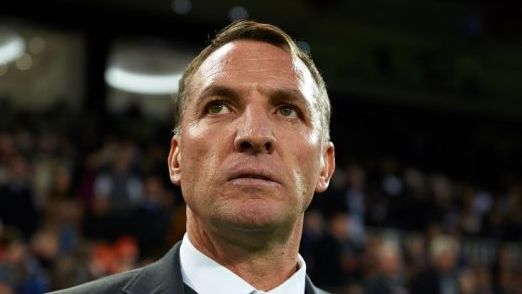 After spells at Watford and Reading, Rodgers marked himself out as a serious managerial talent at Swansea, where he secured promotion to the Premier League and finished 11th in their first season there. Three full seasons followed at Liverpool, including a famous second-placed finish to Manchester City in 2013/14. At Celtic, Rodgers secured a historic 'double Double' in his two full seasons in charge. 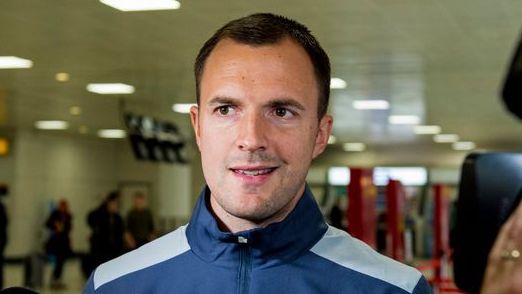 Rodgers' youth team captain at Reading. Linked up with him again at Swansea City, as a performance analyst. Then became assistant first team coach at Liverpool and assistant manager at Celtic.

The tactical analyst was promoted to first-team coach by Leicester at the end of June 2018. Holds the Uefa Pro Licence and has previously worked at Norwich, Manchester City and Ukrainian side Tavriya Simferopol. Took temporary charge of the Foxes along with Stowell in February 2019. 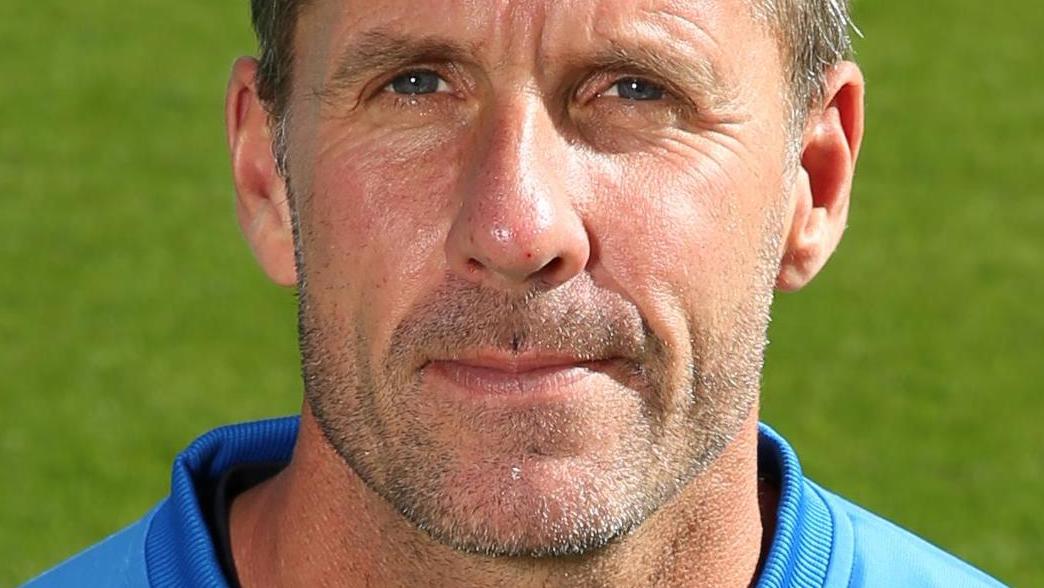 Goalkeeper coach at the club for 13 years and has now had five brief spells as caretaker manager. Added title of first-team coach under Nigel Pearson. 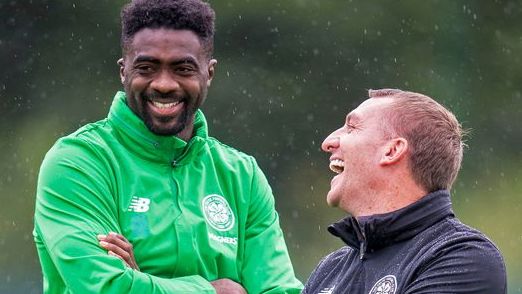 A famous player who was part of the Arsenal Invincibles side and played under Rodgers at Liverpool and Celtic. He was appointed to the coaching staff at Celtic Park in September 2017 before moving with Rodgers to Leicester. 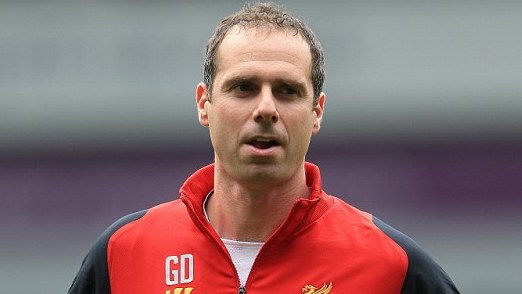 One of the most experienced figures in football performance. Worked with Rodgers at Reading, before eight years on the first team staff at Chelsea. Reunited with Rodgers at Liverpool, where he became Head of Science, and then joined Celtic as Head of Performance. 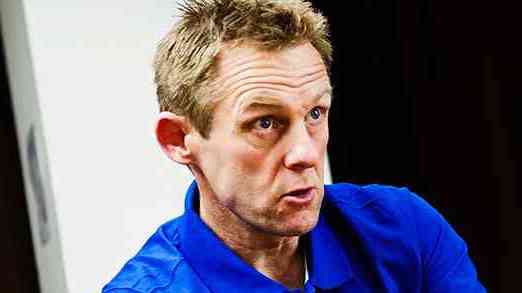 Also Performance Manager with the Swedish national team. Is in his second spell with Leicester, having returned to the club from Hull City in November 2011. 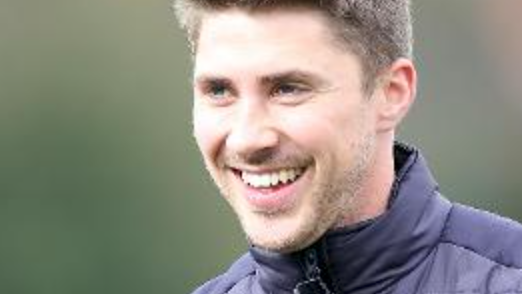 A graduate of nearby Loughborough University. Started as an intern at Leicester in 2008. Left for Hull, before returning, with Balsom, in 2011. Also works with England U19s and U20s. 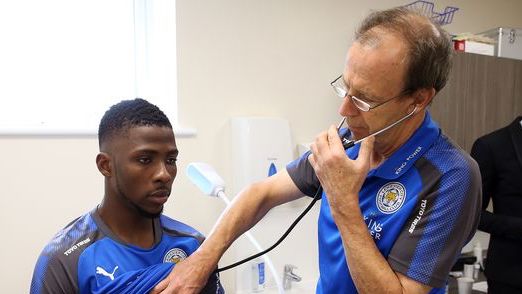 Started providing match cover in 1992, before becoming medical officer in 2000. Also a part-time GP in Leicester. 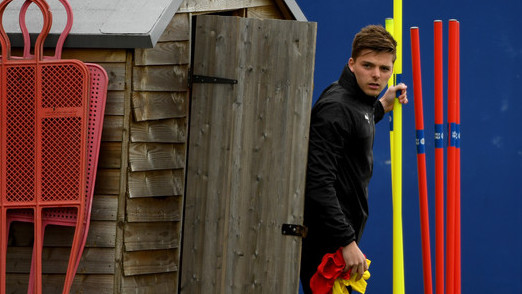 Appointed in July 2019, having completed his degree at Loughborough University. Replaced Jack Milligan, who went to work for the South Sydney Rabbitohs. 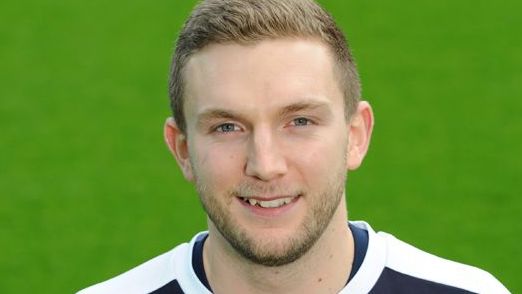 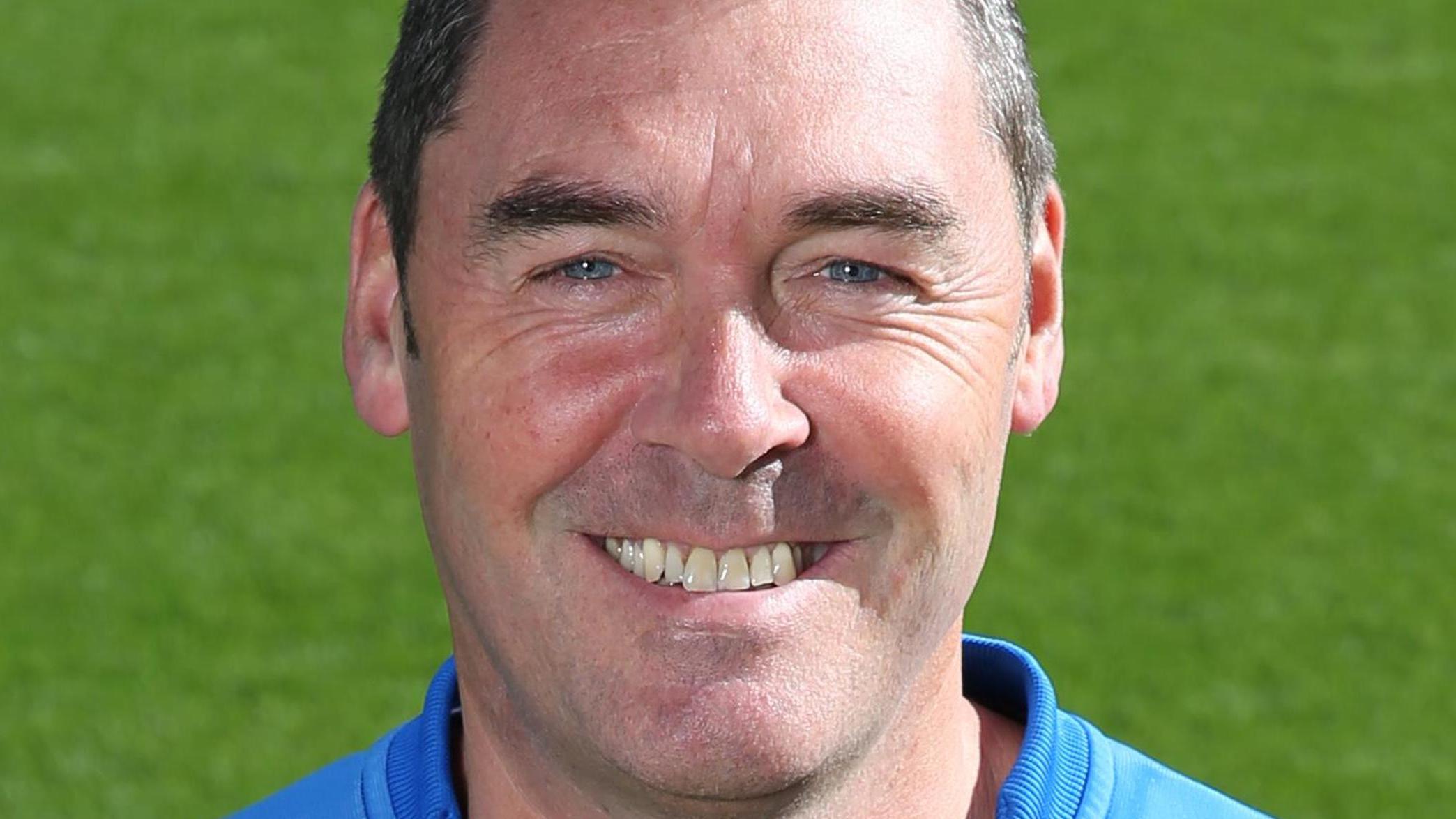 Joined the club in 1999, before coming Head Physio in 2000. Currently studying for a PhD. 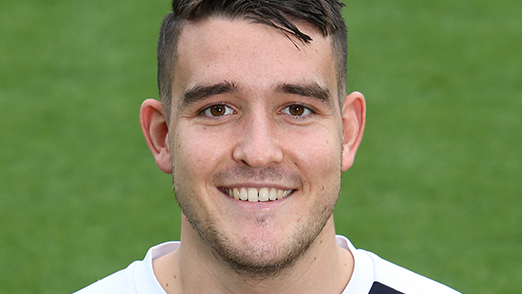 Appointed in March 2014, having previously been Head Physio at Mansfield Town. 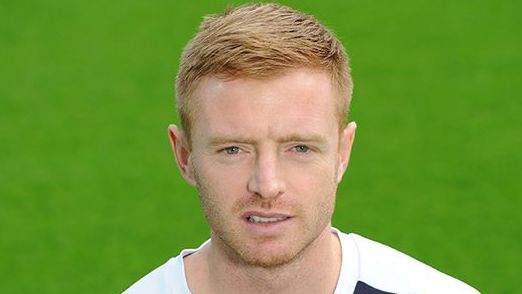 Initially joined as first-team lead masseur in 2013. Switched to become physio after gaining a BSc from the University of Salford. 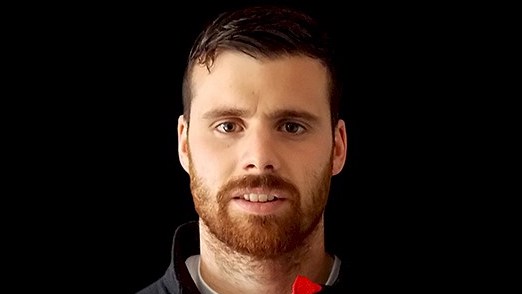 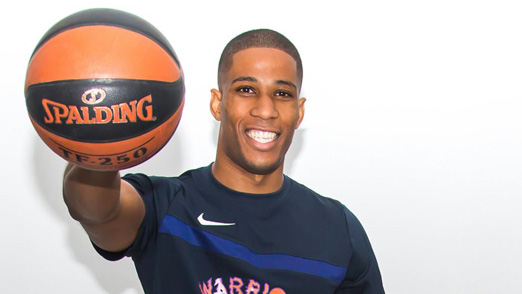 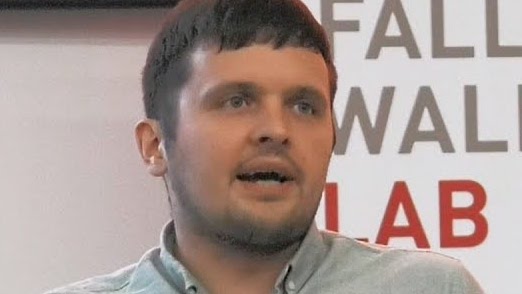 First person to hold this new role. Previously worked full-time for statistical analysis website Football Whispers and did one and a half days a week as first team data analyst at Huddersfield Town. Has a PhD in Modelling Neural Brain Responses and Pattern Recognition. 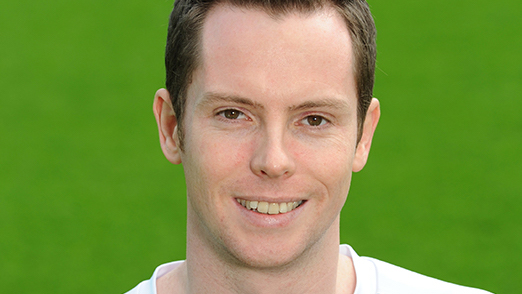 With Leicester since 2008. Previously worked for Hawk-Eye. 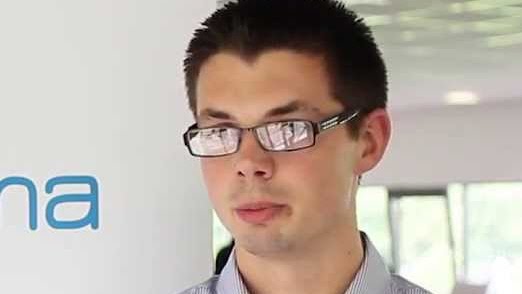 Was an intern at the club and now in his fourth full season as a permanent member of staff. 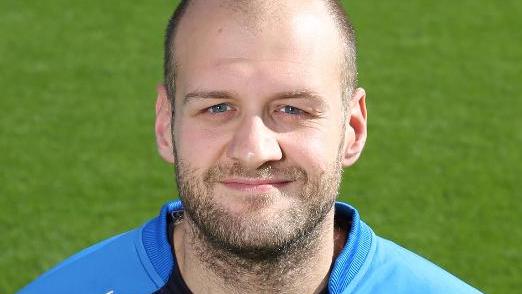 Worked under Rodgers at Celtic as opposition scout. Joined the Foxes in the summer of 2019.

NEWCASTLE UNITED have become the first Premier League club to put their staff on furlough.

PROFESSIONAL football in Britain has been suspended until at least April 30th as a result of the spread of coronavirus. Here is a guide to the Premier League clubs directly affected by the virus.

RENOWNED performance coach Dave Alred MBE explains why a fear of failure is holding so many people back from realising their potential.

BLOOD flow restriction training was described as “the next big fitness trend” by Forbes last year. Here's what it's all about and how it can be used in football.

Phil Korklin: How to break down the barriers facing black managers

ONLY six of the 91 Premier League and Football League managers are from black and ethnic minority backgrounds - and less than 5% of those in senior coaching positions. Phil Korklin looks at what's being done - and at what further action is needed.