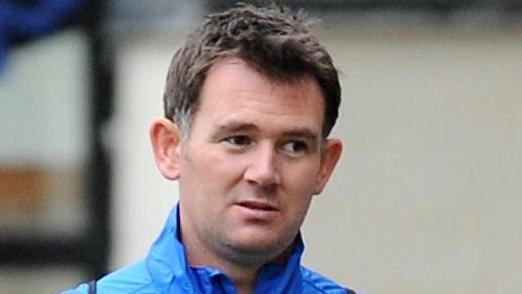 Joined in November 2013, having previously been Head of Elite Performance for the Premier League. As Head of Football Development at United, he oversaw the Academy and led expansion of scouting department and network. Also led on some special projects, such as development of data science. In March 2021, Murtough was promoted to new role of Football Director, which sees him providing "overall leadership and responsibility for operations and strategy across all football functions." 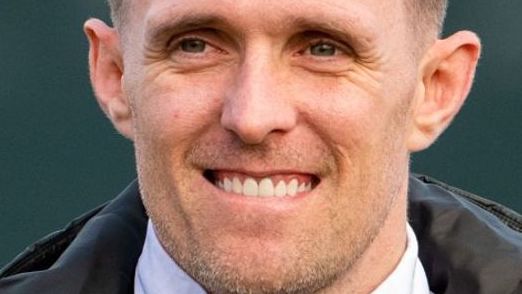 Made more than 340 appearances for the club as a player. Worked with the U16s for a few months before being appointed first-team coach in January 2021, then promoted to Technical Director in March 2021. Role sees him "contributing to the communication and delivery of our football philosophy across all areas of the club."

Has a low profile, but influential and respected. An Oxford University graduate who joined in April 2012 after 17 years with the Royal Air Force, including three years as a squadron commander. Oversees management of first-team staff and operations. 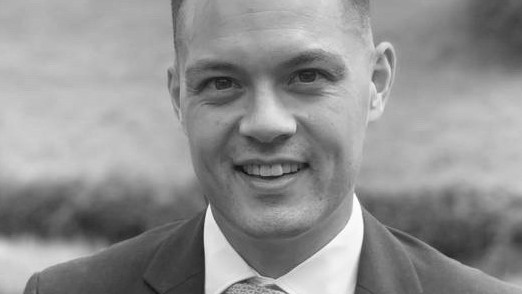 Joined United in October 2017 at the age of 27. Previously worked for accountancy giant KPMG for five years and has emerged as an important figure at the club. 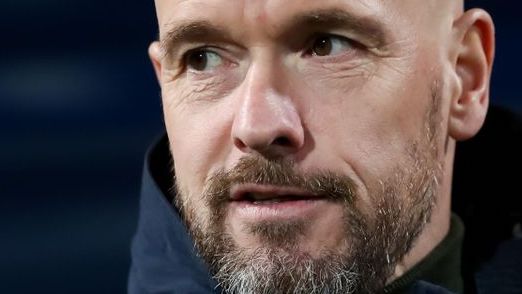 Made more than 300 senior appearances as a centre-back in Holland. Began his managerial career with Go Ahead Eagles, before going on to lead Bayern Munich 2 and then Utrecht, where he was also the Sporting Director. Led Utrecht to the Europa League qualifiers, which resulted in his appointment as Ajax manager in December 2017. Won three Eredivisie titles with the Dutch giants. 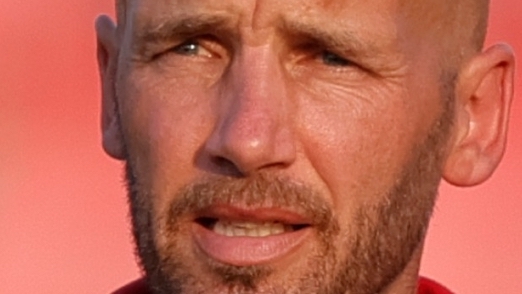 As a player, represented PSV Eindhoven, NEC, Sparta Rotterdam, Motherwell, Utrecht, Maritimo and Al-Nassr. Coaching career started in Portugal with Maritimo and then Belenenses, who he led back to the Primeira Liga. After a short spell in Cyprus he returned to the Netherlands in 2015 with FC Eindhoven, Excelsior and NAC, before joining Ajax in 2019, where he was reserve team boss and then Ten Hag's assistant. 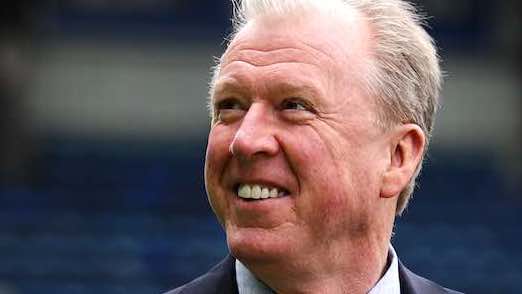 Was Sir Alex Ferguson's assistant at United from 1998 to 2001, during which time they won three Premier League titles and the Treble. Went on to become a manager, securing Middlesbrough's first major honour, the 2004 League Cup, and the Dutch league title with Twente, where Ten Hag was his assistant. However, is perhaps best remembered for his year in charge of England, which resulted in the team's failure to qualify for Euro 2008. 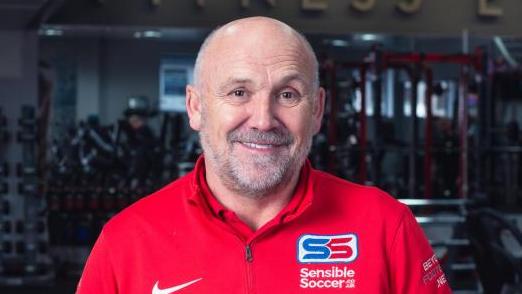 Played at United under Sir Alex Ferguson and then worked for him for 12 years during the most successful period in the club's history. Was the Scot's first-team coach from 2001 and then assistant from 2008 to 2013. Initially brought in on an interim basis from Central Coast Mariners, before his role was made permanent in May 2019.

Was Head of Academy Goalkeeping at United from 2000 to 2010. Worked with first team in 2007/8, when they won the Premier League and Champions League. Worked on Solskjaer's staff at Cardiff and Molde and brought back to Old Trafford by the Norwegian in June 2019. Appointed June 2019. 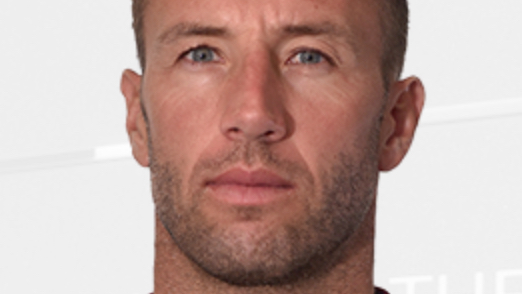 Was a youth player for Burnley but never featured in the first team for the Clarets. Returned to Turf Moor as U18s coach in 2010 and progressed to Head of Academy Goalkeeping and then the first team. Appointed by United in December 2019. 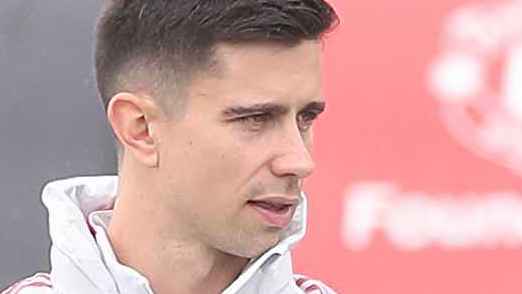 Joined United from Chelsea, where he was U23s assistant, in July 2021. Previously worked for Shrewsbury, where he was first-team coach, and is regarded as one of the best young coaches in the country. Youngest British coach to gain the Uefa Pro Licence when he did so in September 2019 at the age of 27. 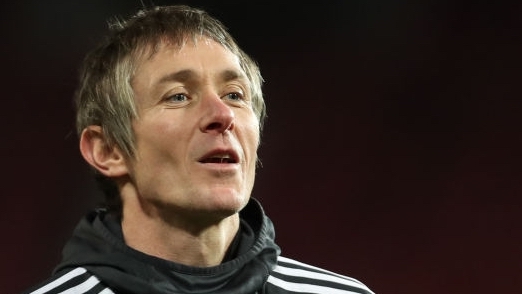 The former Northern Ireland international joined United from Sunderland in July 2011. Worked with the U23s until being seconded to the first team in September 2019 following the departure of Emilio Alvarez.

Joined United in 2008, having been Head of Sports Science at the Football Association and West Brom. In charge of United's physiology testing lab. 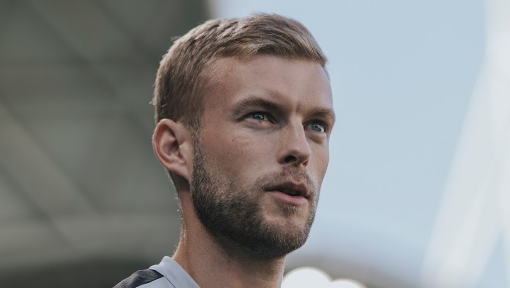 Officially joined in June 2019 from Melbourne City, where he had been Head of Sports Science since June 2015. Prior to that worked for Tottenham's Academy for six years. Replaces Robin Thorpe, who left for Altis in April.

At Barnsley and Darlington before joining United in 2010. Monitors training loads using tools such as GPS.

Made 15 starts for the club as a full-back between 1996 and 2002. His father (also called Mike) was power and conditioning coach for United between 2000 and 2011. The former Sunderland S&C coach was appointed by United in July 2019. 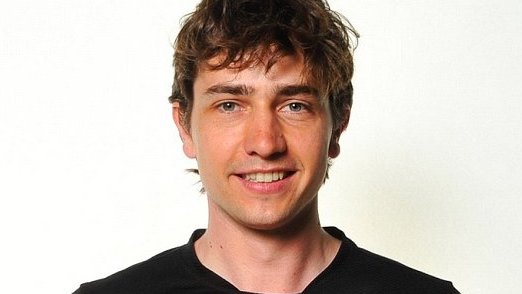 Studied for a PhD at Liverpool John Moore's University before getting a job at United in July 2012. Praised by Matteo Darmian for helping him settle into the club. 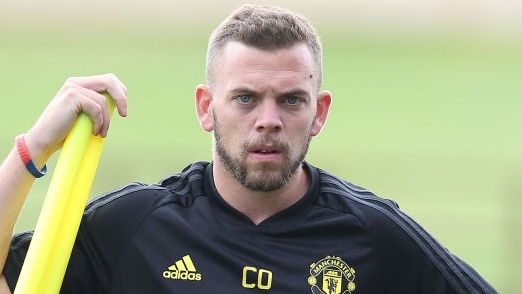 Promoted from Academy to first team in March 2019 following exits of Gary Walker and Robin Thorpe. Had been working with U18s since start of 2017/18.

Long-standing member of staff and the only masseur with the first team.

Has worked with United for more than a decade and also works with GB Boxing. 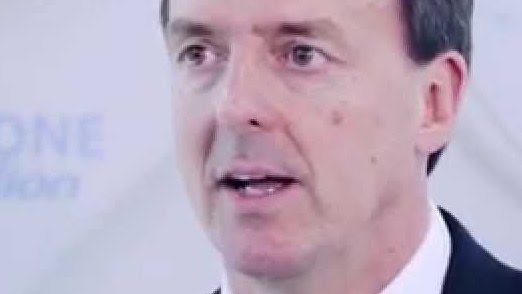 Medic at Liverpool's Academy for eight years before joining United in July 2006. Publicly praised for his work by Sir Alex Ferguson on many occasions. 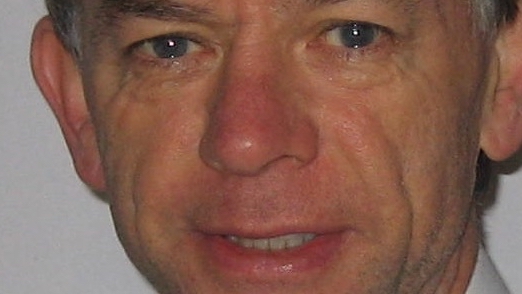 Has previously worked as a physio for Wigan, Everton and GB Cycling. Also Professor of Physiotherapy at Manchester Metropolitan University.

Appointed to this new role in January 2021. Previously Head Physio at Derby for four years and, prior to that, first-team physio at Manchester City for 16 years.

Moved from Academy in September 2017 to swap places with Neil Hough, who had been Head Physio since 2014. 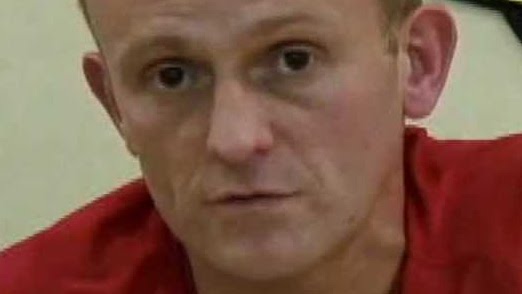 A one-club man, having been at United for more than 20 years.

Became United's first Director of Data Science in October 2021. Joined from Manchester-based N Brown, the clothing and footwear retailer, and is an avid United fan.

Heads up United's analysis department and works closely with Solskjaer and the first team. The Scot worked for Blackburn Rovers before joining United in 2013. 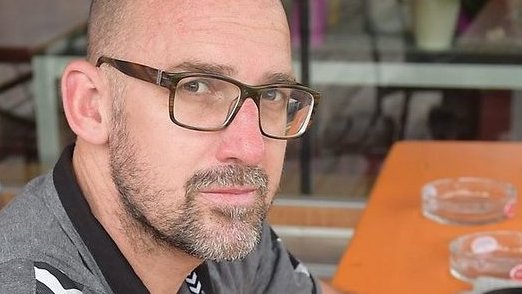 Appointed in August 2019 to take a strategic overview of the department. Previously worked for German side St Pauli for six years. The Australian's background is in hockey and he won two gold medals as assistant coach of the German men's team. 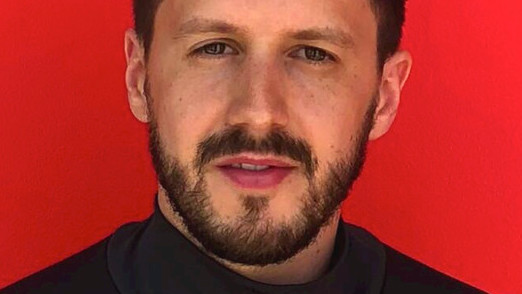 Promoted from U18s to first team in December 2018. Joined United from Brentford in March 2016. 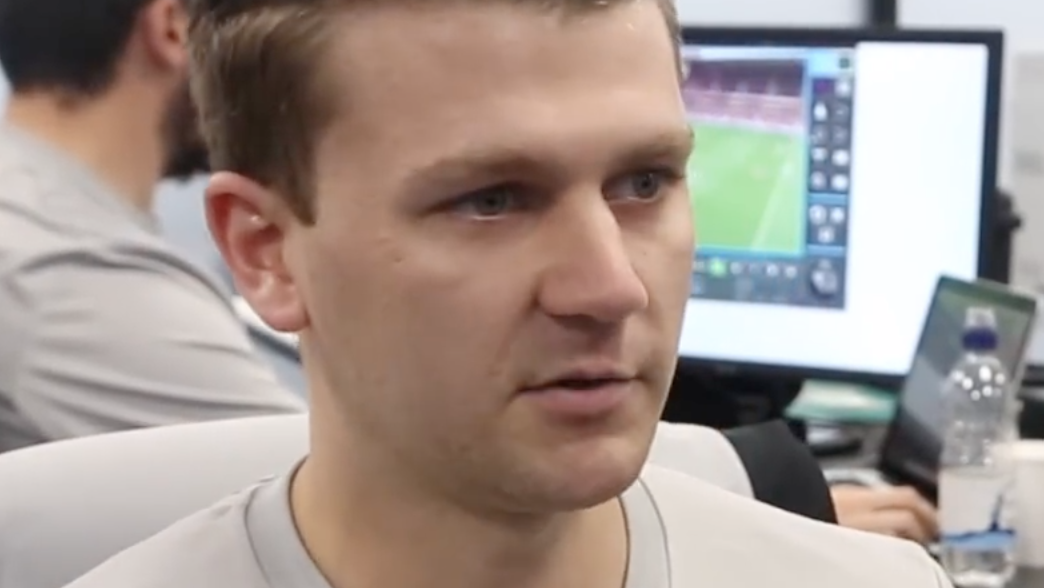 At Derby County for more than three years, latterly as opposition analyst, before joining in December 2017.

Joined from Wigan in September 2016 as Man Utd revamped their analytics department.

Appointed in February 2018. Previous experience with Blackburn and Bournemouth.