HEAD of Fitness Nick Davies has left West Ham, less than six months after being appointed.

The move follows the exits of manager David Moyes and assistants Alan Irvine, Stuart Pearce and Billy McKinlay yesterday. Davies was appointed on a short-term contract in December 2017.

Writing on LinkedIn, he said: “Proud to have been part of the staff at West Ham for the last six months. It's been fantastic to work with some outstanding people.

“I wish the club well in the Premier League next season. Excited for what the future may hold. Next chapter…”

Davies left Norwich last June, following four years at the club. The Welshman has also been Head of Sports Science at Charlton and Birmingham and served the Hammers during a previous spell from June 2007 to June 2009.

As things stand, Gary Lewin is continuing as Head of Medical Services, although his contract is also soon up for renewal, along with Head Physio Dominic Rogan, physio Fraser Young, rehab fitness coach Eamon Swift and Head of Performance Analysis Jamie Osman. 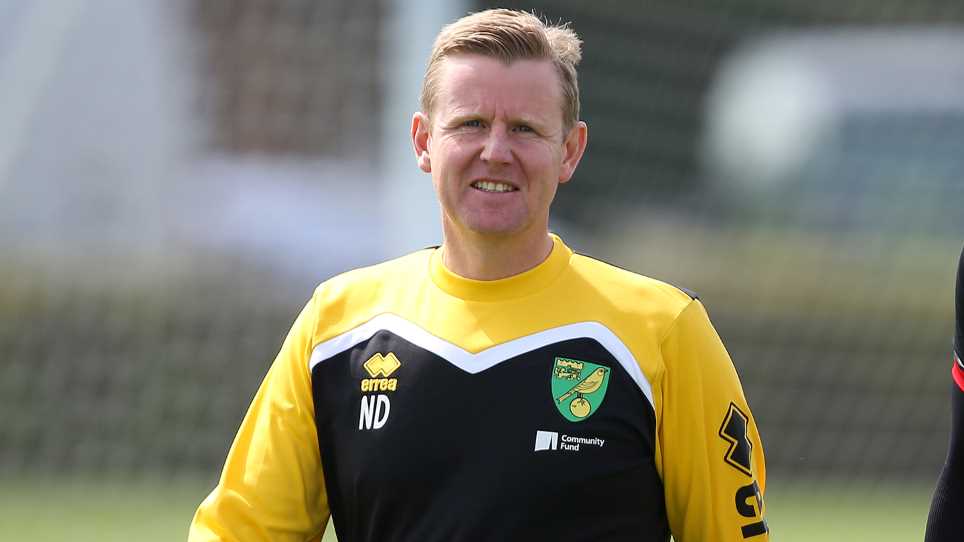 Davies arrived at the club tasked with improving the physical fitness of the West Ham players and reducing the number of soft tissue injuries sustained, which had been a major problem under previous manager Slaven Bilic.

He introduced extra conditioning work and measures such as pre-activation sessions. The Hammers sustained only two soft tissue injuries from February to May 2018, compared to 10 during the same period in 2017 and 15 in 2016, according to data analyst Ben Dinnery.

Physical outputs in matches also improved on his watch, with sprint distance, total distance and number of high-intensity sprints all going up.