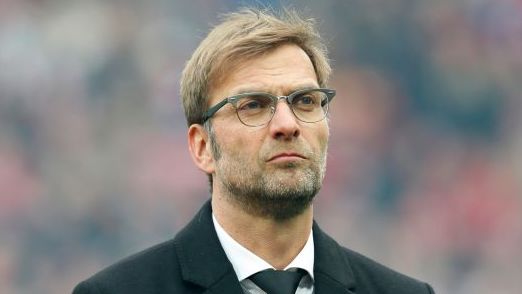 Won two Bundesliga titles and the German Cup during his seven years at Borussia Dortmund - as well as reaching the Champions League final. Was fourth in first full season at Anfield. 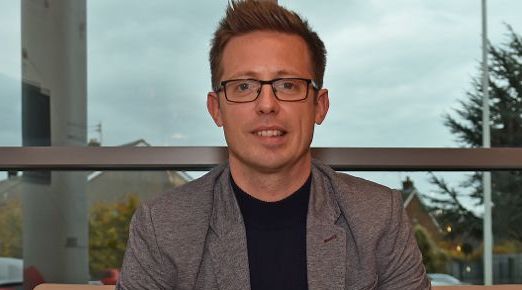 Appointed to newly-created role in November 2016. Previously Head of Performance and Analysis. Semi-pro footballer who went on to work as an analyst at Portsmouth and Spurs. 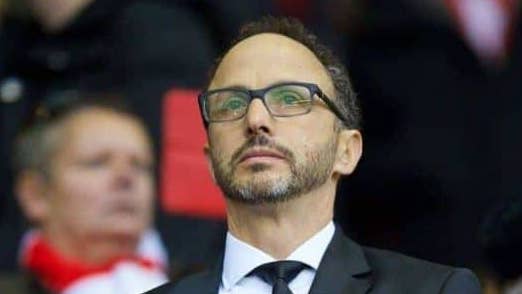 Conduit between Edwards and Klopp on one side, and principal owner John W Henry and his Fenway Sports Group on the other. Manager Jurgen Klopp has said: “In FSG, he’s the LFC man.” 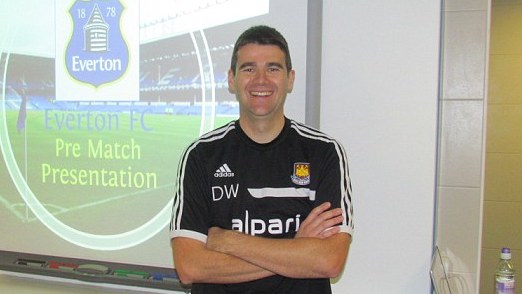 Worked with Edwards at Portsmouth before joining West Ham. Has been with Liverpool since October 2014, originally as Scouting Co-ordinator, and was promoted to his current role in 2017. 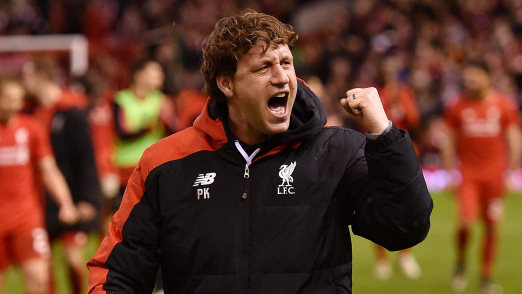 While Buvac is Klopp's brain, Krawietz is his eyes. Didn't play professionally, but became Klopp's chief scout at Mainz. They have been together ever since. Likely to be even more important in the absence of Buvac. 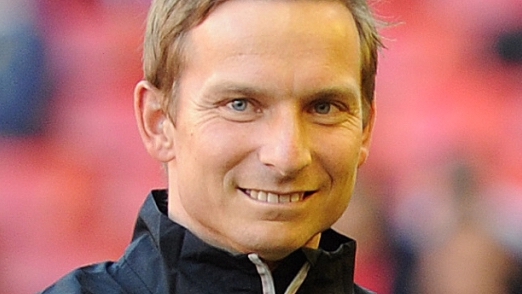 Left his role as Liverpool Development Coach to become boss of NEC Nijmegen in Holland in January. Brought back to Anfield at the start of June 2018. Very highly rated by Klopp. 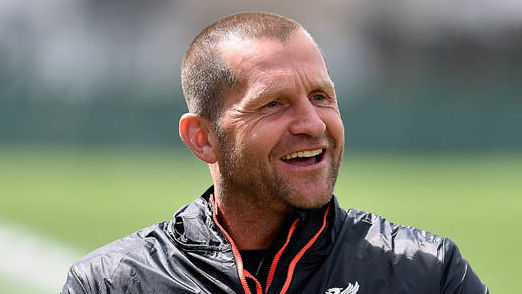 Spent 10 years at Tranmere as a player then coach. Moved to Anfield in 2011. 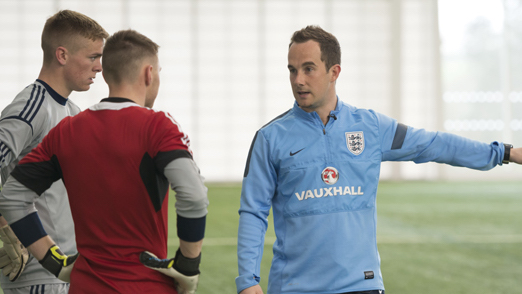 Joined from the Football Association, where he was national GK coach for the U15 to U17 age group. Prior to that worked at Manchester United, primarily with the Academy but also the first team. 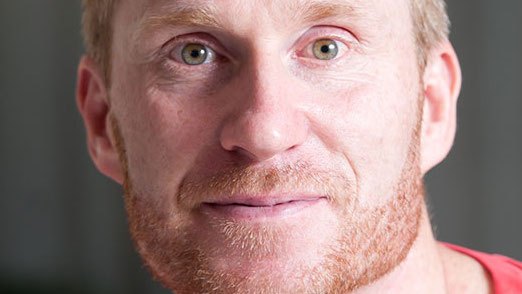 Started working with Liverpool in pre-season 2018/19. Had previously made his name with FC Midtjylland and AC Horsens in his native Denmark. 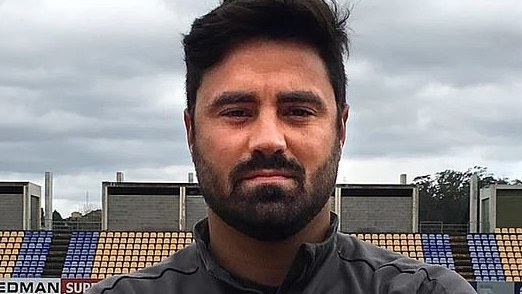 Appointed in October 2019, having previously worked as B team assistant at Porto. The Development Coach job had been vacant since Pep Lijnders left for NEC Nijmegen in January 2018. 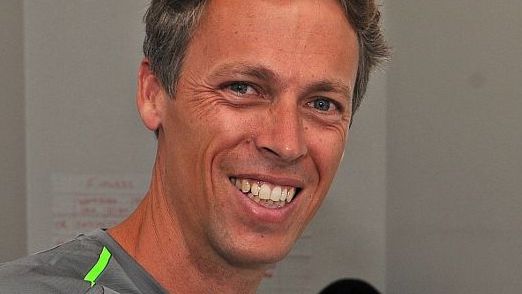 Worked in football for Panathinaikos and Portsmouth, before joining the Aspetar hospital in Qatar in 2007, where he went on to head a specialist team treating elite foreign athletes. Appointed to this new position at the start of June 2018. 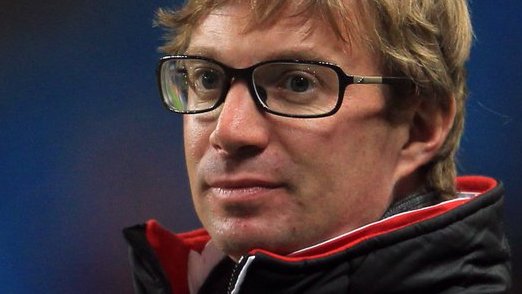 Fitness coach at Bayern Munich for 15 years before joining Liverpool in July 2016. Described as "absolute mastermind" by Klopp. 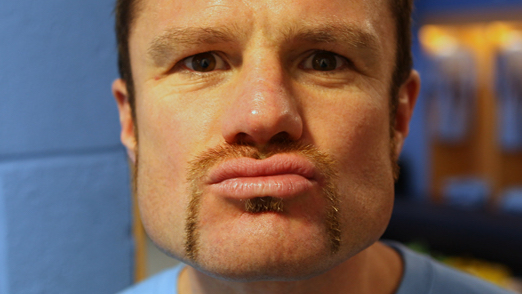 Joined Liverpool in November 2018 after 11 years at Manchester City. Had been promoted to Head Physio under Roberto Mancini. Originally from Jersey, where he played for amateur side Jersey Scottish. 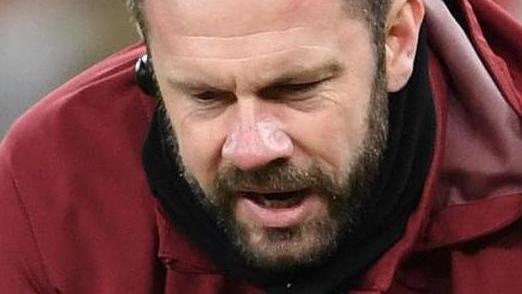 Returned to the club in August 2020, having previously worked for them from 2006 to 2016. Had stints at Crystal Palace and Arsenal in between. One of the most experienced medical professionals in English football. 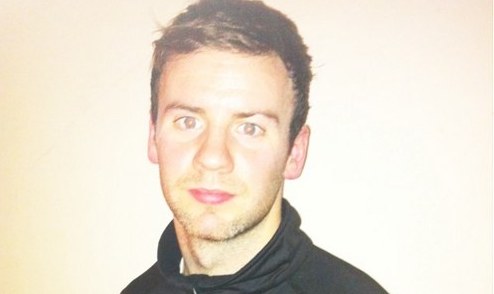 Represented Northern Ireland U21s as a player. Joined Academy July 2012 before being promoted to first team in July this year.

Joined in 2011 as part of the club's link with Liverpool John Moores University. Role is predominantly gym based.

Worked for German U21s before being hired by Pep Guardiola at Bayern. Spent three years there before joining Liverpool in July 2016.

Initially joined as a sports therapist with the Academy in 2009. Progressed to the first team last year.

Worked at Aspetar in Qatar, along with Jacobsen, for nine years before joining Liverpool this summer. Was also Head Physio for the Iraq Olympic men's football team from 2016 to 2018.

Spent three years with the club as a PhD student as part of their long-standing partnership with Liverpool John Moores University. Became a permanent member of staff in summer of 2019.

Former semi-pro football who had been an intern with the Reds since October 2017. The former Loughborough University student joined the staff permanently in 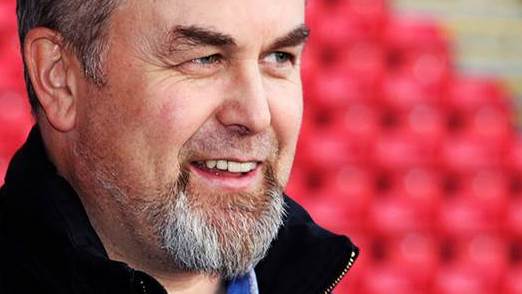 Former pro footballer (with Watford, Blackburn and Aberdeen) and manager, with Chesterfield. Worked with Hull City and still consults with Lancashire Cricket as a performance psychologist. Has been doing three days a week with Liverpool since June 2019 and describes himself as "a resource for the players to tap into". 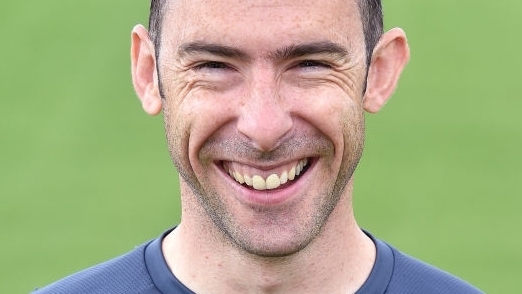 Joined Liverpool in June 2016 and promoted from Academy to first team in March 2020 following departure of Andy Massey to Fifa, initially temporarily and then full time after impressing in role.

Took on increased responsibilities with the first team when Massey moved to Fifa in March 2020.

Worked under Sam Allardyce at Bolton and West Ham. Joined Liverpool in 2015. 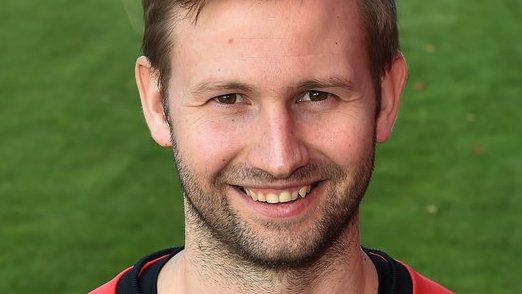 Formerly at Swansea City and Football Association of Wales. Moved to Liverpool in 2012. 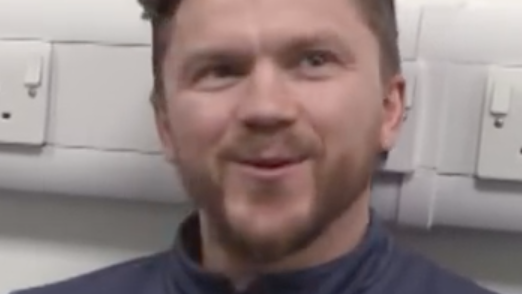 Joined from Burnley in August 2012 as Head of Post-Match Analysis. 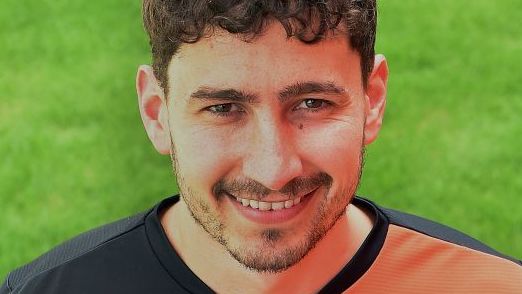 Was at Burnley under Eddie Howe and Sean Dyche. Joined boyhood club Liverpool in 2013.

Joined from Decision Technology in July 2012 and leads on R&D, modelling and implementation. Has a PhD in physics from Cambridge University. At the end of 2019, the Welshman explained the 'one currency' Liverpool use to judge players.

The Harvard University graduate joined Liverpool in March 2018. Previously senior data scientist with US firm Hudl. Expert in using data to understand passing, space and scoring opportunities, which he gave an insight into HERE. 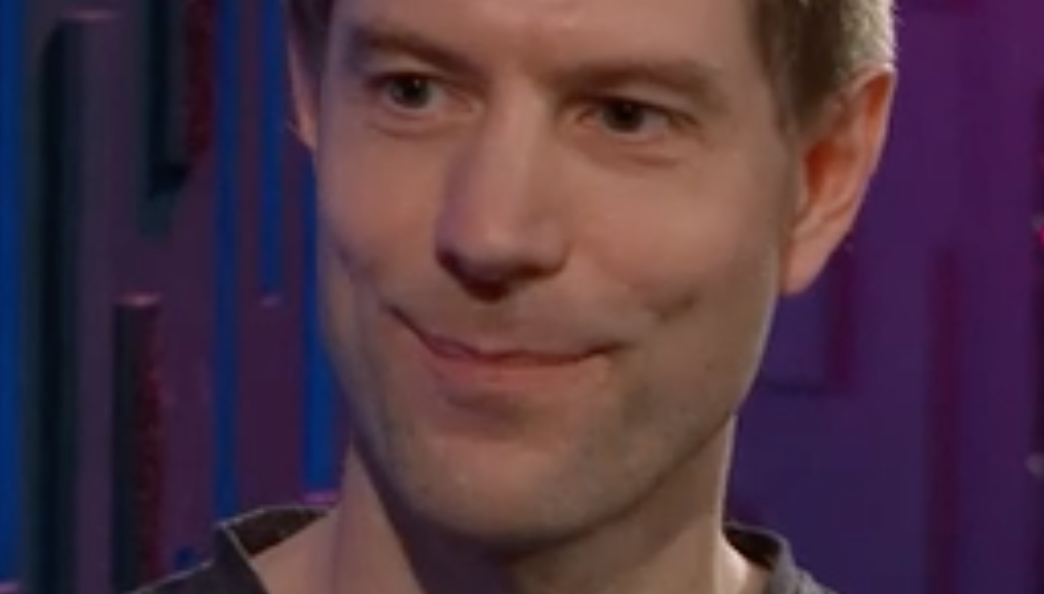 Was a quantitative analyst in the energy industry before joining Liverpool in August 2012. In 2019, he delivered a presentation about the club's data science work at the Royal Institution Christmas Lectures.

Joined Liverpool in September 2013 from an energy company, where he had been a quantitative analyst.

Joined in March 2017 from Brew Digital for his second stint at the club. Along with Howlett, was transferred from the tech department to research by Graham.

Graham described the role of Howlett (and Stevenson) as “maintaining the database for us, building our research website and so on. They do all the tech stuff and that lets the four of us focus on the data science part of it.”

LEE CARSLEY has been named England Under-20s coach as the Football Association announced its coaching appointments for the 2020/21 season.

MIKE YATES didn't quite make it as a player at Liverpool, but the club's educational support helped him become a key coach in their Academy.