Buvac steps down as Liverpool assistant 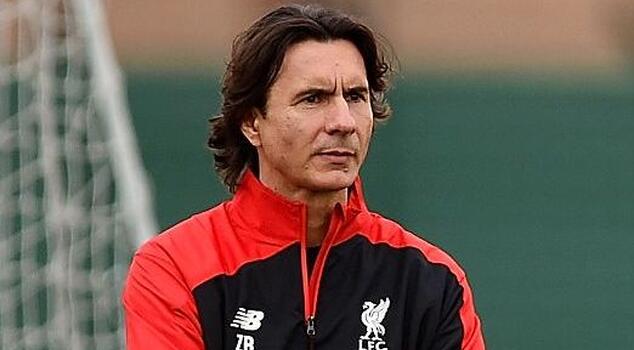 Buvac has been Klopp's assistant since 2001

LIVERPOOL assistant manager Zeljko Buvac has stepped down from his position and his future at the club is uncertain.

Players were informed of the news at a team meeting with manager Jurgen Klopp yesterday.

A Liverpool spokesperson said: "Zeljko is spending some time away from the first-team environment, between now and the end of the season, for personal reasons.

"The club considers the matter to be private and therefore will respect that privacy by not making any further comment. Zeljko remains a Liverpool employee and his position at the club is not affected by this absence."

However, TGG understands that relations between Klopp and Buvac have been strained in recent weeks, although the exact reasons for this are not known.

The duo have worked together since 2001, when Klopp became coach of Mainz and chose Buvac as his assistant.

After that they moved on to Borussia Dortmund and then Liverpool. When Klopp was given a six-year contract extension in 2016, he insisted that his two assistants - Buvac (‘the brain’) and Peter Krawietz (‘the eyes’) - were given the same length of contract.

Liverpool face a crucial end to the season. On Wednesday, they face Roma in the second leg of their Champions League semi-final, and are well placed after winning the first match 5-2.

Last August, Klopp said of his assistants: "Without them, I didn’t want to do the job – and I couldn’t do the job anymore. That’s how it is."