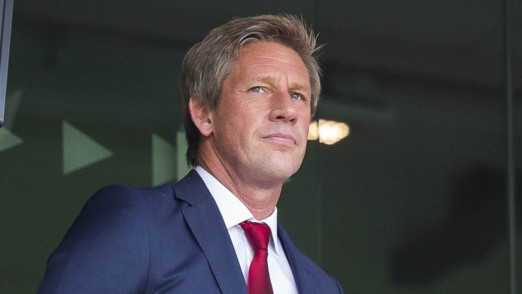 Became Technical Director at RKC Waalwijk after retiring from playing in 1997. Moved to AZ Alkmaar in 2005 and helped the unfashionable team win the Dutch title. PSV won the league three times in four years under his stewardship. Appointed by Everton in May 2018 and given a seat on the Board in January 2019. 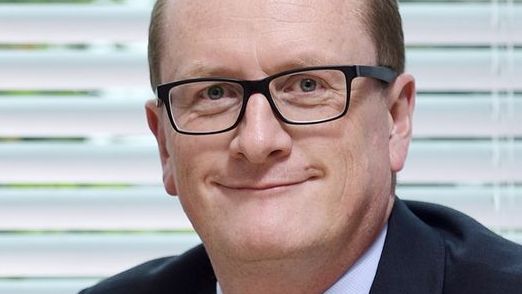 Pictured next to each new recruit as they sign their contract. Worked for Manchester United before joining Everton in 2002. Said to possess "diplomatic skills, an assured manner and quiet competence." 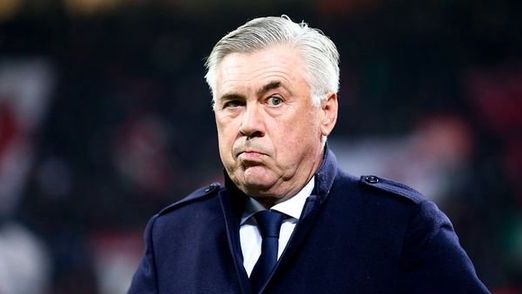 His appointment in December 2019 meant owner Farhad Moshiri got the superstar manager he had craved. Ancelotti is one of only three managers to have won the Champions League three times (twice with AC Milan and once with Real Madrid). Has won domestic titles in England, France, Germany, Italy and Spain and is one of only seven people to have won the European Cup as both player and manager. 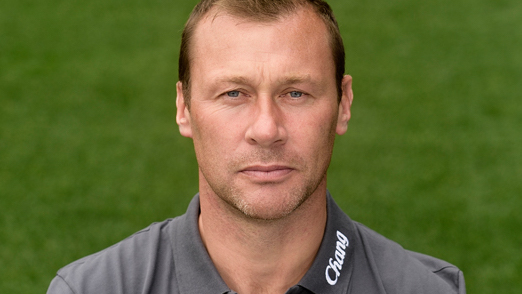 Famous former player who joined club's Academy as a coach in 2011. Promoted to first-team duties in 2014. Took caretaker charge when Marco Silva was sacked and retained under Ancelotti. 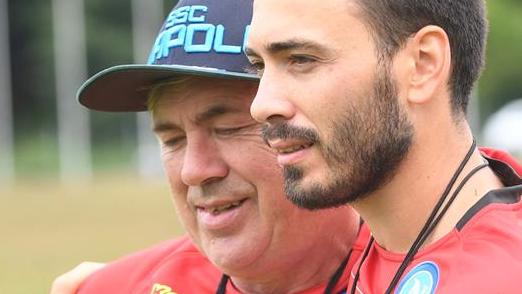 Played in the AC Milan youth team when his father was in charge of the senior side, but never made it as a professional. Studied sports science and worked as a fitness coach at Real Madrid and PSG, before becoming assistant at Bayern Munich and Napoli. 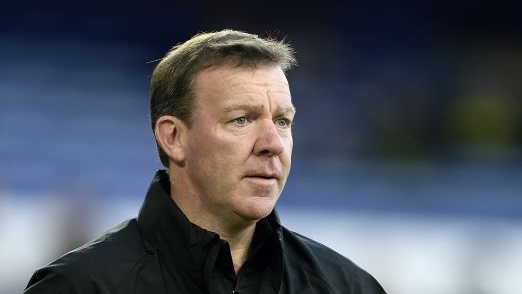 Played in goal for Preston, Sheffield United and Blackburn and won 34 caps for the Republic of Ireland. Joined Everton in October 2017 under caretaker manager David Unsworth. Stepped up from the Academy again to work with Duncan Ferguson in December 2019 and retained by Ancelotti. 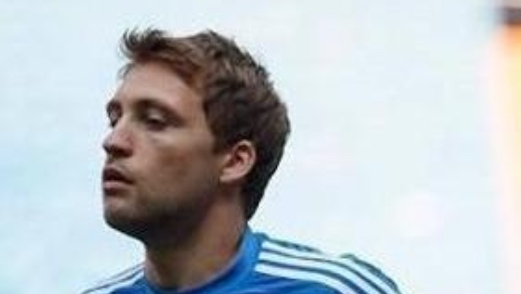 Ancelotti worked with Mauri's father, Giovanni, for many years, going all the way back to Parma in 1996. Mauri Jnr has been with him at Real Madrid, Bayern Munich, Napoli and now Everton. 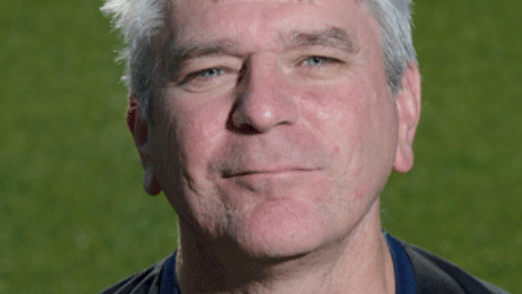 Full-time job is as a consultant in Emergency Medicine at University Hospital Aintree. Promoted to current role, in place of Dr Aboul Shaheir, in June 2019. 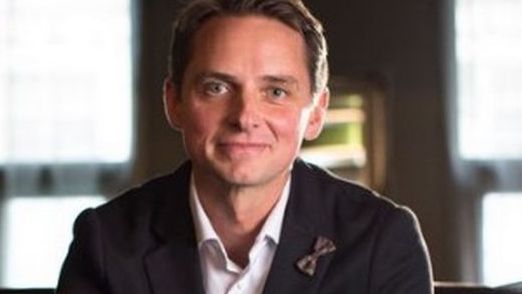 Was Head of Medical Services at the club for four-and-a-half years before departing at the end of 2014. Returned in this new role in July 2018, having been Head of Medical and Sport Science at Aston Villa since November 2016. 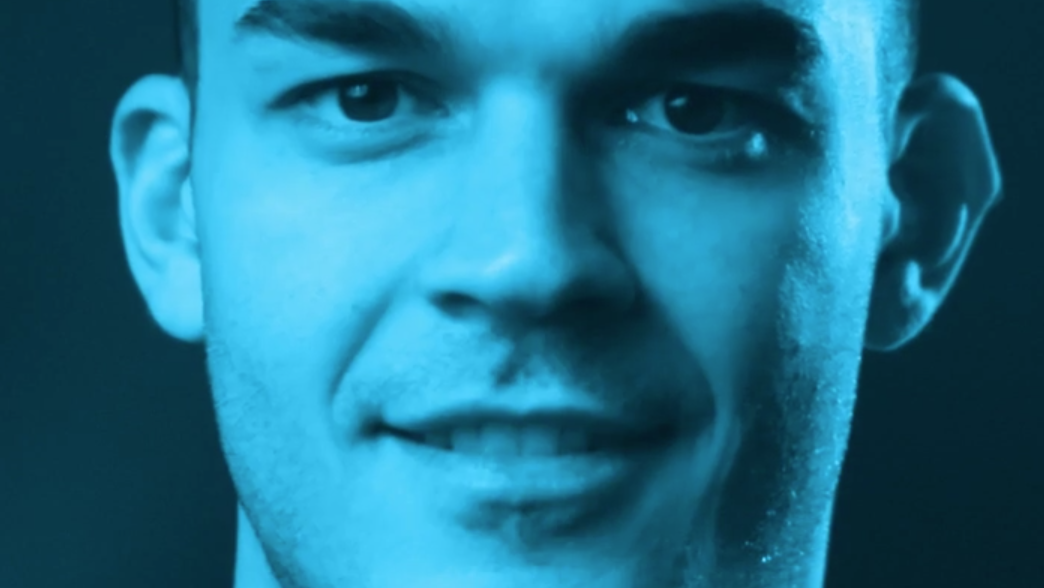 Worked at Reggiana for three years before joining Ancelotti at Napoli in July 2018. One of six staff of the Naples club who then moved with the manager to Everton. 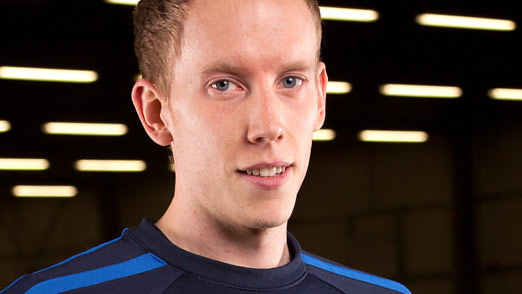 With the club since June 2011, initially working with the Ladies team. 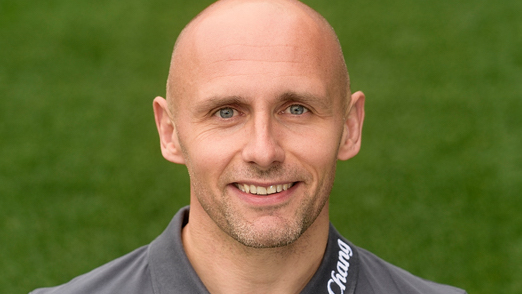 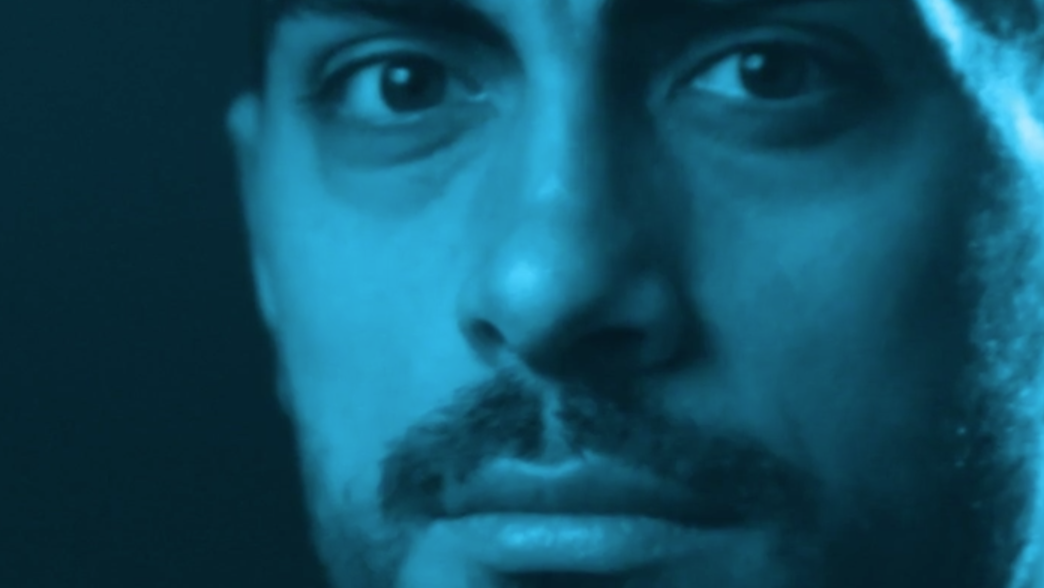 Worked with Ancelotti at Real Madrid, Bayern Munich and Napoli. Explains his role as "I take care of the players, promoting wellness and improving physical recovery." 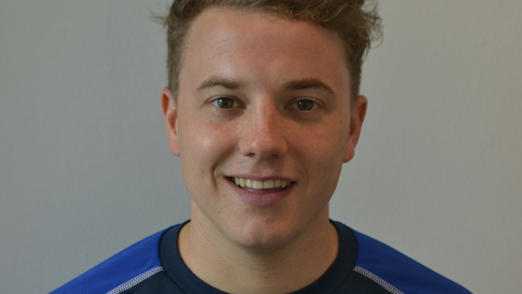 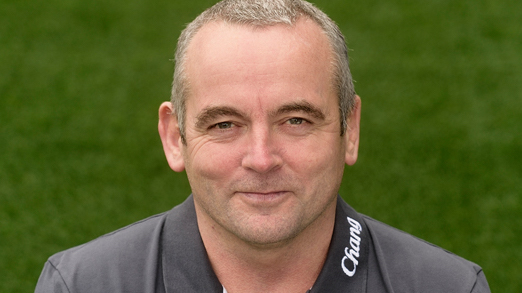 An institution at Everton. Began his career at the club in the mid-1990s under Howard Kendall.

Joined in October 2016, having previously been with the Salford City Reds rugby league team. 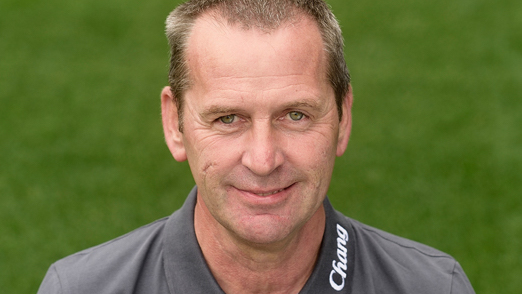 With Everton since 1999. Initially with the Academy, before being promoted in 2010. Treats feet, ankles and lower leg. 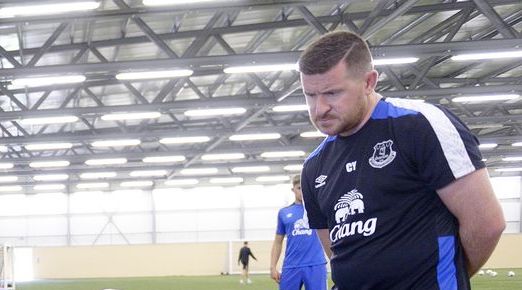 Recruited from Manchester City, where he had been for a decade, in the summer of 2016. 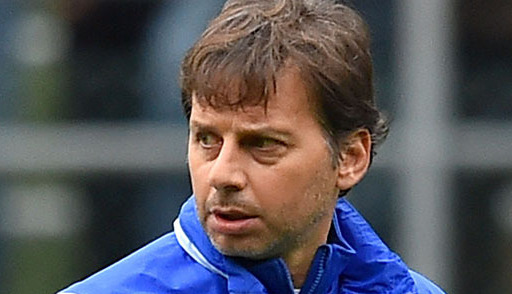 Worked with Ancelotti at Napoli and has also served for AC Milan, Sampdoria, Fiorentina and Roma in his homeland, as well as Spanish side Sevilla. 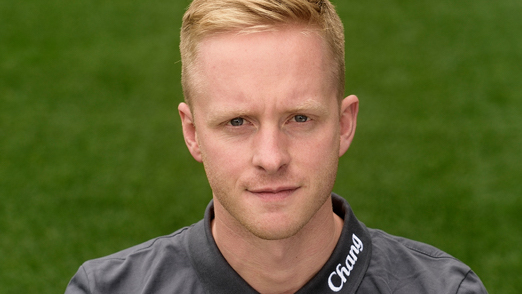 Joined from Prozone in 2009 and was promoted to head of department in 2012. Uses stats and video to analyse Everton's performance and that of future opponents. 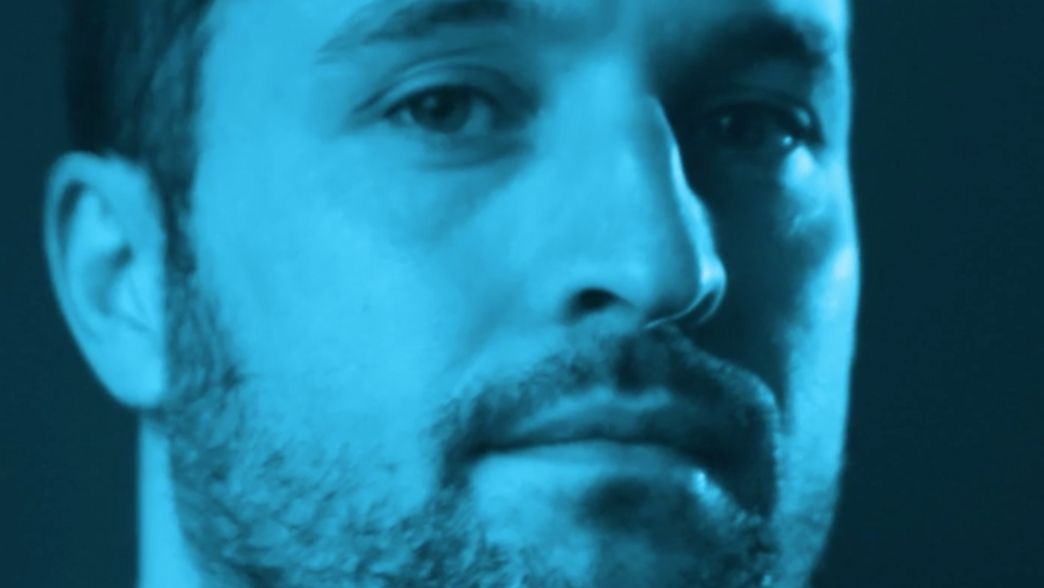 Fifth club at which he has worked with Ancelotti, having also been with the manager at PSG, Real Madrid, Bayern Munich and Napoli. Says "I work in data analysis and also with the players in the gym."

Arrived from Forest Green Rovers, where he had a unique role - analyst/ energy trader. Appointed by Everton ahead of the 2017/18 season.

Was a strategic analyst with Merseyside Police for a decade before joining Everton in July 2015.

Stuart Webber: Collapse of the Canaries not all it seems

SIMONE LEWIS, the Premier League’s Head of Learning and Development since 2013, has left the organisation by mutual consent.

Stuart Webber: Collapse of the Canaries not all it seems

NORWICH CITY Sporting Director Stuart Webber says the club went into the Premier League with their eyes open - and will come back stronger next time.

GARRY GELADE, described as the elder statesman of football analytics after his pioneering work for clients including Chelsea, has died at the age of 74.

QPR Head of Medical Imtiaz Ahmad explains how testing, temperature and questionnaires have helped the club to create a safe environment for players during the Covid-19 pandemic.

IN the final instalment of his series on the five key roles for high-performing teams, David Slemen explains why the Non-Executive Director (NED) is so important.

Dan Altman: Who's who in a football data department?

SMARTERSCOUT founder Dan Altman reveals the six roles he's seen most often in data departments during his work with teams around the world.