Chelsea fitness coach to become Head of Performance at Derby 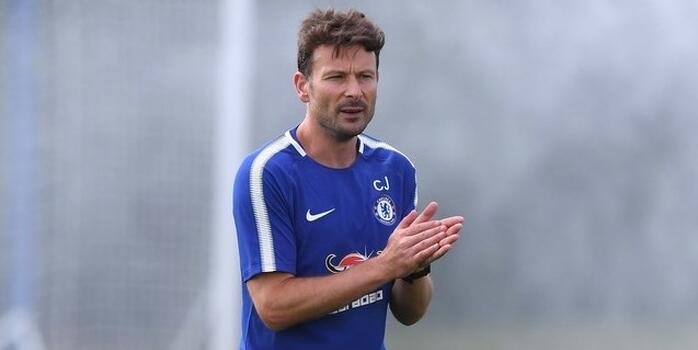 Jones has been at Chelsea since 2006

The duo worked closely together when Lampard played for the Blues. Jones, 47, first moved to Stamford Bridge in 2006 from neighbouring Fulham, initially with the Academy before being promoted to first-team duties under Carlo Ancelotti.

The former England Under-18 international is also well known by Derby assistant manager Jody Morris, who joined the Rams at the start of this month. Morris, a former Chelsea midfielder, was U21 and then U18 coach with the Blues from 2013.

Jones will replace Dave Carolan at Pride Park. Carolan was one of five Derby backroom staff who moved to join Rowett at Stoke City this week. 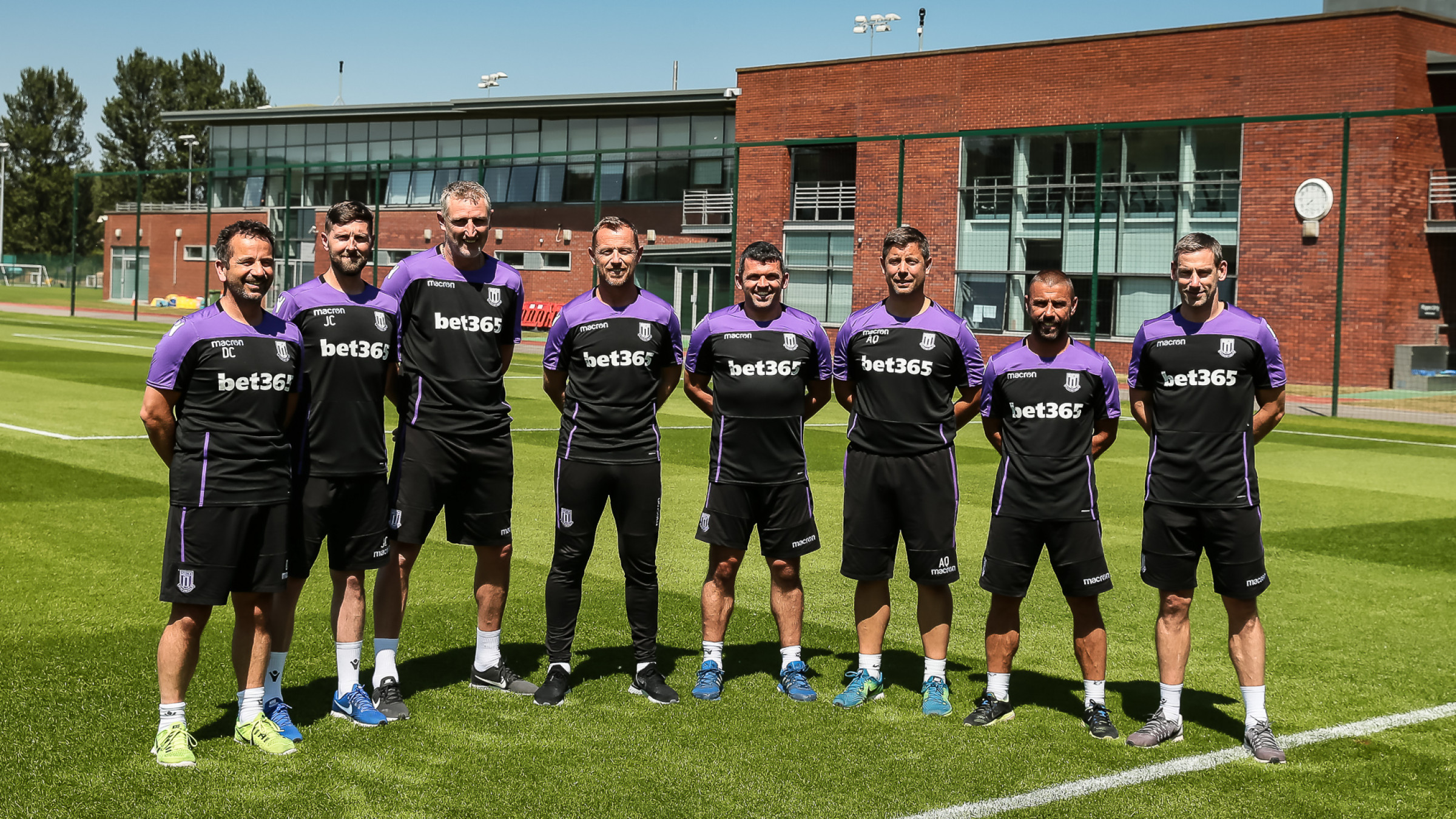