Georgson worked for Malmo for 14 years

BRENTFORD have appointed Swede Andreas Georgson to the new role of Head of Set Pieces and Individual Development.

The 37-year-old has worked for Malmo for the last 14 years and is currently first team coach at the club, which is managed by former Bees boss Uwe Rosler.

He will arrive in west London in November when the Swedish season ends. At Malmo, Georgson was responsible for smoothing the pathway for players from Academy to first team, which will also be a big part of his remit at Brentford (although they have a B team, not an Academy).

As TGG has reported, the Individual Development Coach is becoming more and more prevalent in English football. In recent months, Arsenal, Blackburn, Manchester United, Sheffield United and Southampton have all recruited for this position.

Clubs are recognising that there needs to be more focus on the different development needs of each player, particularly the ones who are making the step up from the youth ranks.

Brentford have traditionally been one of the most progressive teams in England, employing a number of specialist coaches behind the scenes. In February, Co-Director of Football Rasmus Ankerson said: “We invest in different types of specialists, whether it be sleep coaches, kicking coaches, to try and raise the level of the players who come in.” 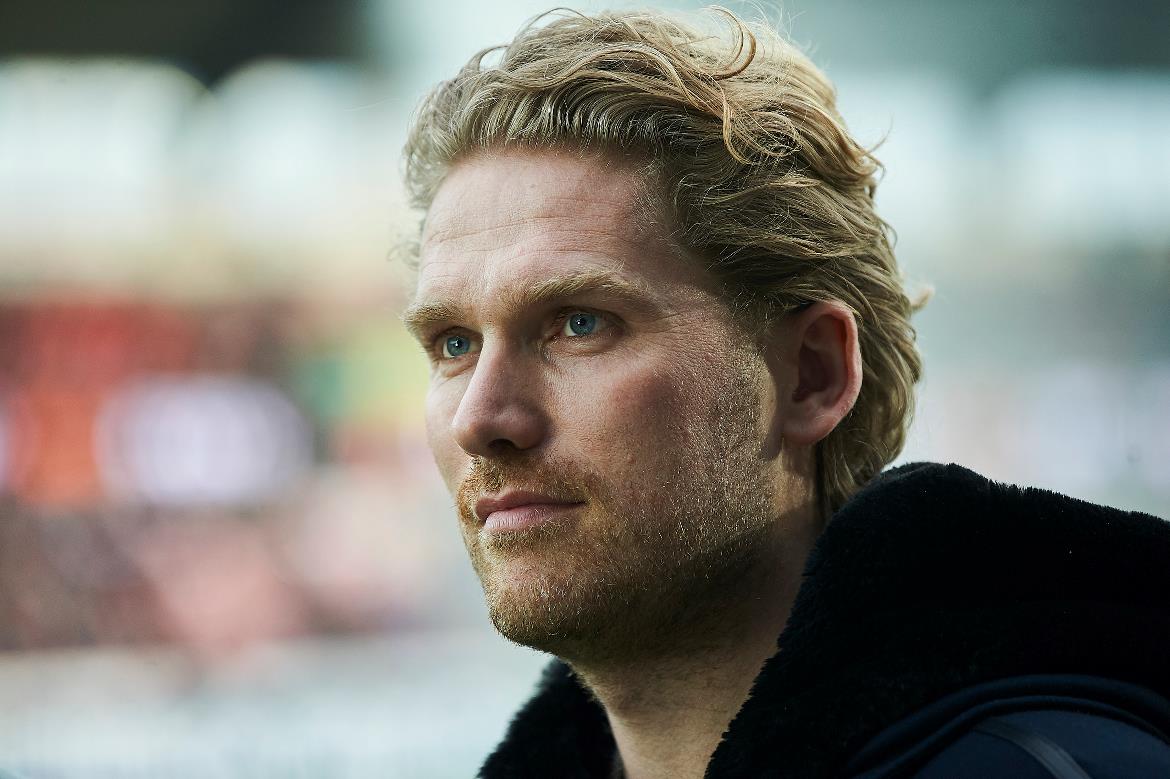 READ MORE: How backroom investment pays off for Brentford

Gianni Vio was employed by the club as a set piece specialist in 2015/16 and Bartek Sylwestrzak as a ball striking coach for four seasons until 2018.

Georgson said: “I have worked at Malmö for 14 years and had several positions at the club: Head of Youth Scouting, Head of Methodology in the Academy, Under-17 Head Coach and, for the last two years, Assistant Coach for the first team.

“I will finish the season with Malmo but then I am really looking forward to joining the team at Brentford in November and fighting for promotion to the Premier League over the coming years.”

Ankersen added: “Andreas is an experienced coach who has helped Malmö to deliver impressive international results over the past few years. I am very pleased that he has accepted to join Brentford in a role that is crucial for our success.