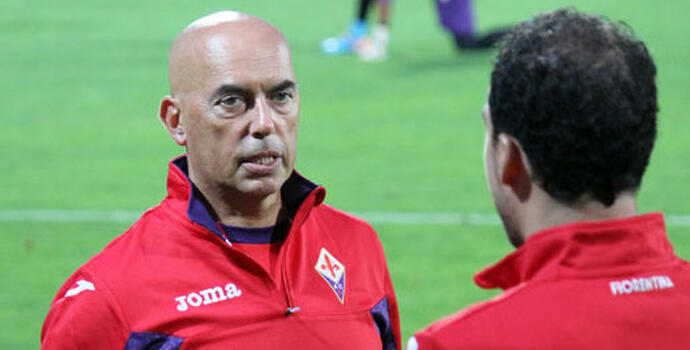 Vio worked for Brentford until May 2016

Vio has previously worked with Catania (where he became known as ‘the little wizard’), Fiorentina, AC Milan and Brentford. He was on the bench for Leeds' 2-1 home defeat by Derby County on Tuesday night, although manager Thomas Christiansen revealed he had not been behind the appointment.

"They told me there was a possibility (to get him) and of course I want the best with me," he said. "I'm happy with that."

TGG is not aware of any other specialist set piece coaches being employed by English clubs currently. The Italian spent a season at Brentford, before being released in May 2016.

Owner Matthew Benham had made set pieces one of his key priorities at the end of 2014/15, after the Bees ended the season with the third worst record for goals scored from them in the Championship.

In contrast, Benham's other side, FC Midtjylland, had scored almost half of their goals from set pieces - which is particularly impressive when you consider that the average is between 25 and 30%.

Vio improved Brentford’s set piece performance with some innovative approaches that you can read more about here. 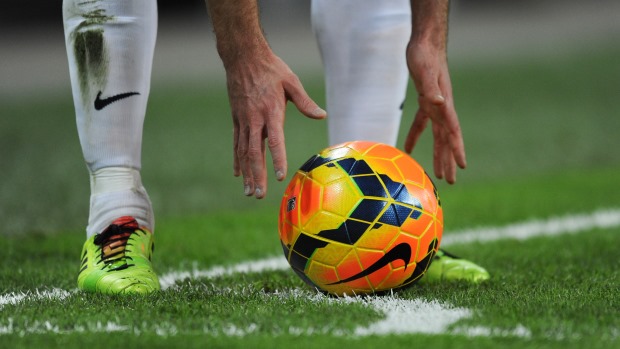 This is clearly an area of the game that's worth focusing on. Ted Knutson, the former head of analytics at Brentford and FC Midtjylland, has calculated that an average of 0.3 goals per game are scored from set pieces, but he says this can be increased to 0.8 with specialist analysis and training.

That could equate to an extra 20 goals a season. With each goal in the Premier League worth about £2m, you can see why there may soon be more specialists like Vio.