Johnson returned to Blackburn as a coach in 2015

DAMIEN JOHNSON has been promoted from Under-23s boss to the new role of first team Technical Coach and Head of Player Development by Blackburn Rovers.

The former Northern Ireland international, who came through Rovers’ youth ranks and made more than 80 appearances for the club between 1997 and 2002, returned as an Academy coach in April 2015.

He won Premier League 2 Division 2 with the U23s in 2017/18, before finishing fifth in the top flight with them last season.

"I'm delighted- it's a fantastic opportunity for me to take on the role,” the 40-year-old said. "When I was asked about stepping up, it was a chance I just couldn't turn down. It was a very tough decision to leave the U23s.

"Tony (Mowbray) and I spoke at length about the role and what's needed, and it was something that really excited me. To work with the gaffer, who is so supportive, is a fantastic opportunity.

"It's a club that has played a huge part in my career, both as a player and a manager, and gave me my first opportunity in first team football. It's vitally important to continue the pathway for players from U23s football to the first team, which is something we've done a lot over the years. 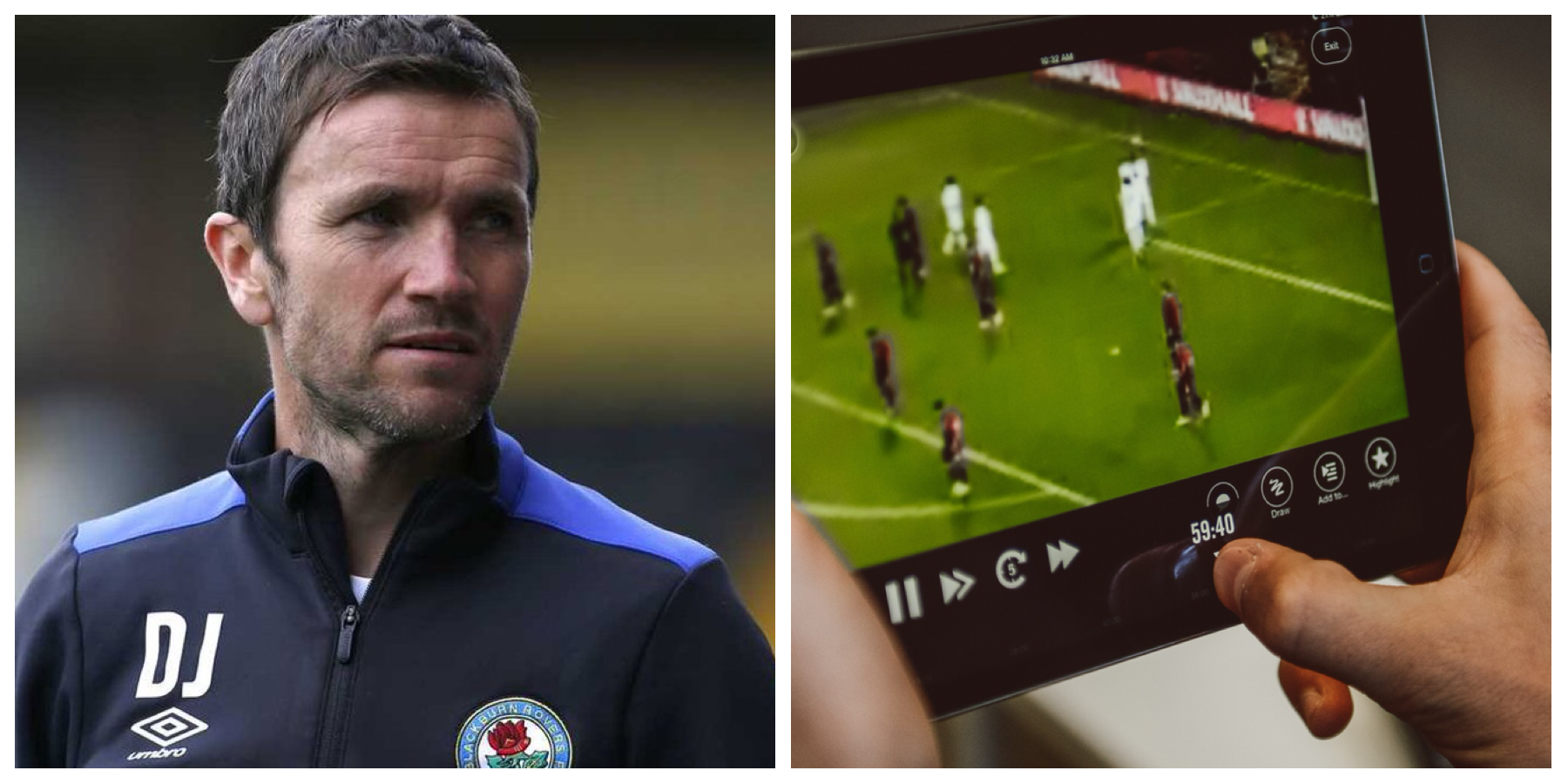 READ MORE: How Blackburn use tech to empower players

"The players need to make that transition from development squad football to the first team and that's the challenge for them."

Last year, Johnson did this in-depth piece with TGG about how young players can be empowered by technology.