Ankersen: How backroom investment pays off for Brentford

BRENTFORD co-Director of Football Rasmus Ankersen says the club invests in specialist coaches to increase the value of their "assets" instead of paying big wages for players.

The Bees had the fourth lowest wage bill in the Championship in 2016/17 (£15m), above only Preston, Rotherham and Burton. Identifying undervalued talent is key, before improving them using specialist coaches, Ankersen said.

TGG has already written about some of these specialist coaches. Pole Bartek Sylwestrzak, billed as football's only full-time ball striking coach, worked for the Bees for four seasons up until the end of 2017/18.

Italian set piece specialist Gianni Vio was there in 2015/16, while Danish sleep coach Anna West has also worked for the west London club.

Ankersen told Sky Sports: “Recruitment is the bread and butter of Brentford because we have one of the lowest revenues in the league. We need to make the business sustainable by buying cheap and selling expensive, which is what we’ve done over the last few years.

“It comes down to not only being able to identify undervalued talent in the market but also we invest a lot in the development of players. We invest in different types of specialists, whether it be sleep coaches, kicking coaches, to try and raise the level of the players who come in. 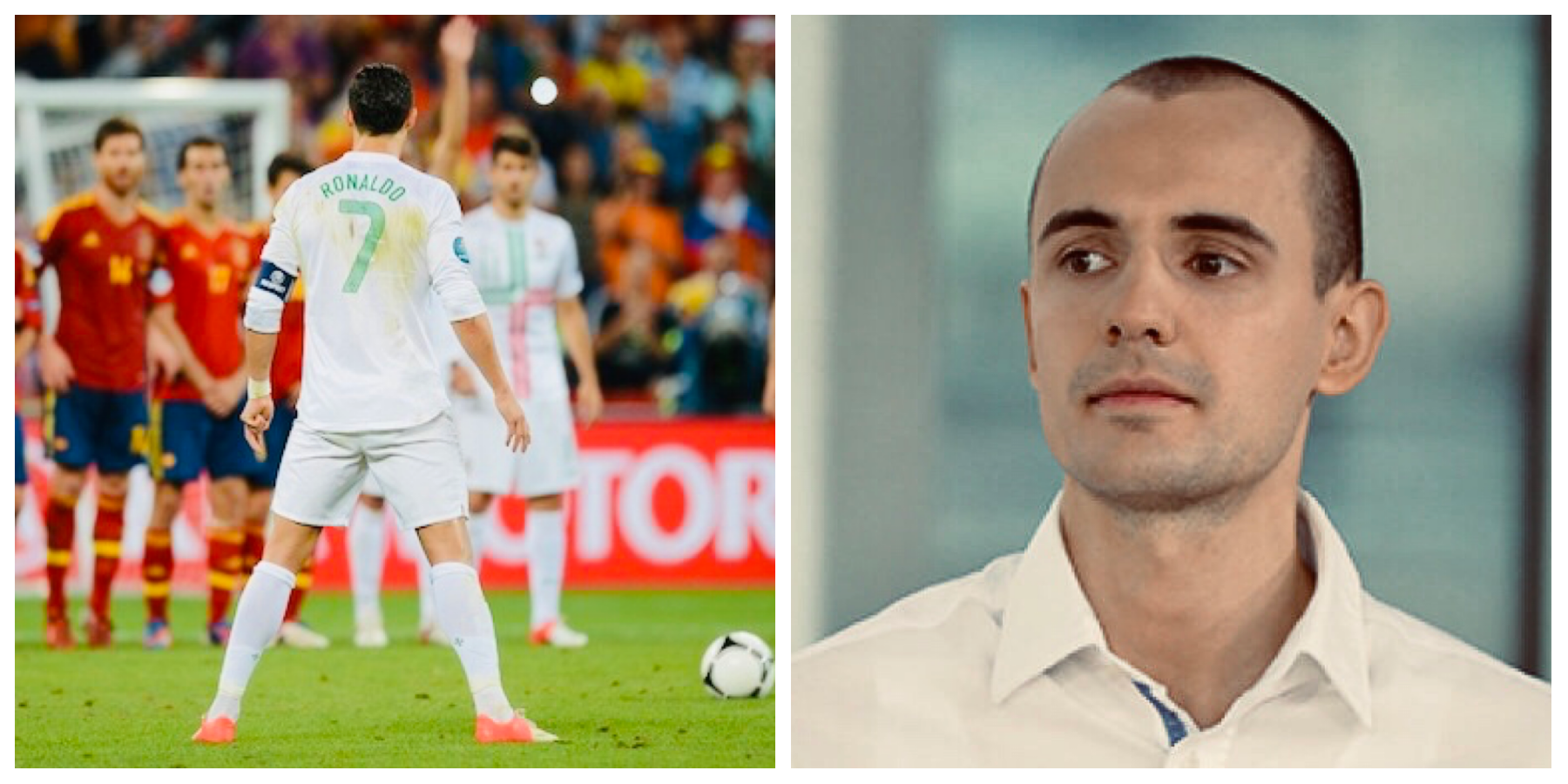 READ MORE: Bartek Sylwestrzak and the art of ball striking

“Then we make the asset worth more than it was before.”

The club has also pioneered the use of data and analytics in its scouting.

Ankersen added: “We try and look into leagues with really good players but for some reason they are not valued by the market. We spend a lot of time watching players and use data to identify some of the these players.

“You are trying to identify unfulfilled potential - ‘ok, that player fits into our style of play and system’.

Brentford are 16th in the Championship but have recently had a mini-revival, winning four of their last five and scoring 14 goals in the process.