Anatomy of a Performance Team

The late Nick Broad (left) was Performance Manager at PSG

WE'VE picked out 10 key roles in a modern performance team, with the practitioners themselves explaining what they do: 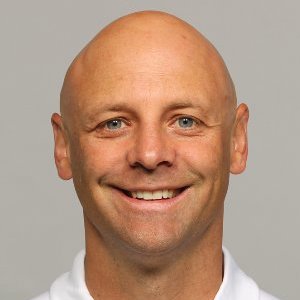 This overarching role has responsibility for all areas of performance - medical, sports science, fitness, nutrition, psychology and so on. Nick Broad (above left) was one of the first football practitioners to hold the role (which has several different titles), at PSG, before being tragically killed in a road traffic accident in 2013. We asked Adam Beard, Director of Performance for the Chicago Cubs, what the Head of Performance job entails. He said: "British rowing put it best: you do everything you can to make the boat go faster. You don’t have to be an expert in each of these areas - you can’t be - but you have to understand and communicate with them." The Head of Performance will also be in regular contact with the Head Coach. 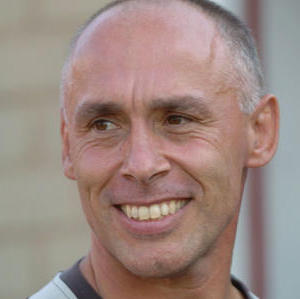 The Head Physio, or Head of Medical, leads a team of physios who assess and manage injuries and rehab players. His or her duties are also likely to include travelling with the team to provide pitch-side management on match days. Dave Fevre was Head Physio for Manchester United for six years, during which time they won the Treble, and he held the same role at Blackburn Rovers for 18 years. He said his role had changed massively in terms of science and tech, but that the key was using relevant and actionable data. "Everything I do for screening and testing is clinically based," he told us. "It’s linking the stats and assessments to what's relevant in the actual game, that’s the important thing." 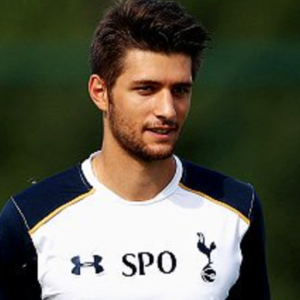 Role involves using scientific principles to analyse how the body reacts during performance. A range of testing - blood and saliva, for example - can be used, as well as monitoring tools such as GPS. Sebastiano Pochettino is the first-team sports scientist at Tottenham. He says: "I specialise in providing injury prevention, carrying out salivary hormone testing and monitoring sleep and mood, as well as providing support." 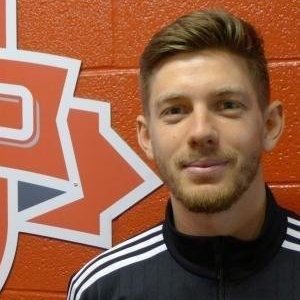 The S&C coach helps players become faster, stronger, more flexible and to build muscular endurance. This will include not just strength training, but also plyometrics, speed and agility work, endurance, core stability and strength training. Tom Williams is the Head S&C at Toronto FC. He told us his role includes: "The delivery of all physical elements including warm up routines, recovery sessions and strength and conditioning sessions". 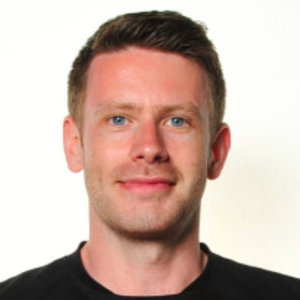 This is becoming a key focus for many top teams, as they realise the importance of recovery. Indeed Manchester United decided to give sports scientist Robin Thorpe specific responsibility for this area. His role included looking at factors such as nutrition and cryotherapy, with sleep a major focus. “Getting sleep right is paramount for us as a club and as a performance team," he told us. "It is a fundamental part of human recovery.” 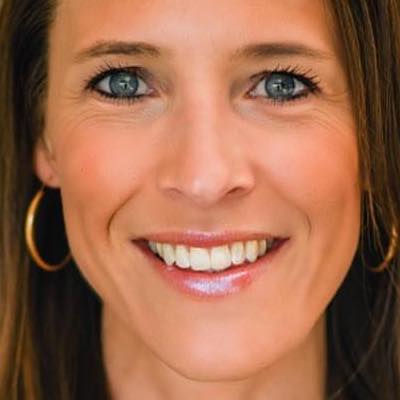 Some clubs, including Brentford, employ sleep specialists. The Bees Head of Performance, Chris Haslam, told us: “Besides training, I truly believe quality sleep is the biggest fundamental tool a player can use to reach peak performance on a daily basis.” So they employed Danish sleep specialist Anna West to provide guidance in this area. She said: "In many ways, a footballer is like a shift worker. So I work on optimisation of sleep and adapting to the demands of the game." 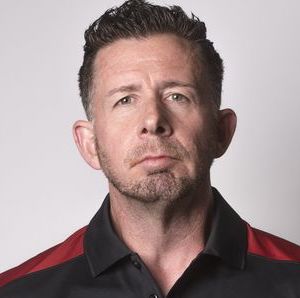 Many Premier League clubs have at least one nutritionist on their staff (Tottenham are currently advertising for a second). Jon Williams worked with Bolton, Cardiff and West Brom before joining the Wales rugby union team 10 years ago. He ensures there is provision to meet the nutritional needs of the players, while a performance chef prepares the actual meals. "There is a lot of science involved in nutrition, so the key thing is to be able to convey that to the player in terms they can understand," Williams told us. 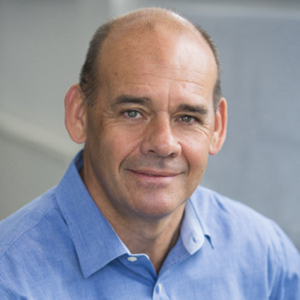 This is probably still an underdeveloped area in football, although more clubs are bringing mental skills experts on board. Martin Fairn is CEO of Gazing Performance, who have worked with elite teams including the New Zealand All Blacks. He told TGG: “What people fundamentally don’t do, in any coherent, sustainable and effective way, is build in an understanding of mentality and focus on practising the aspects." 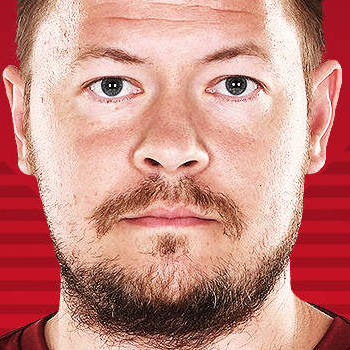 This is a new and increasingly important post in top-level football. A data scientist uses automation, data visualisation and machine learning to analyse data, spot trends and make predictions. These skills could be deployed across all aspects of the football side of the business, from looking at injuries to assessing and identifying signings to making models about creating space and chances on the pitch. Liverpool have a four-strong team of data scientists under the charge of Ian Graham. Russian Mikhail Zhilkin was recruited by Arsenal last year to work in their performance department. 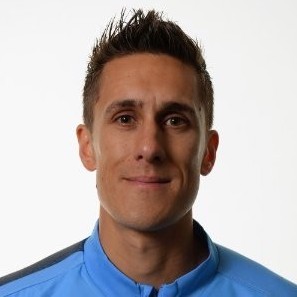 This type of analyst gathers and analyses performance data and video from training and matches. Mike Baker is the senior performance analyst for the England team and plays an important role for manager Gareth Southgate and his players. Former England U15 coach Dan Micciche told TGG: "The biggest area of change in football has been the evolution of tech and how you use that to support your coaching. Gareth Southgate has a lot of excellent support from (lead analyst) Steve O’Brien and Mike Baker, who paint really clear pictures for the players."