Thorpe leaving Man Utd after a decade to join Altis

Thorpe had been with United since 2009

MANCHESTER UNITED Senior Sports Scientist Robin Thorpe is leaving the club after a decade to become Director of Performance and Innovation at Altis in the United States.

This is the second major departure from United's performance team within a few weeks and leaves the club with crucial appointments to make. Last week we exclusively reported that Head of Strength and Conditioning Gary Walker was leaving Old Trafford after 11 years to become Director of Sports Performance at FC Cincinnati in Major League Soccer. 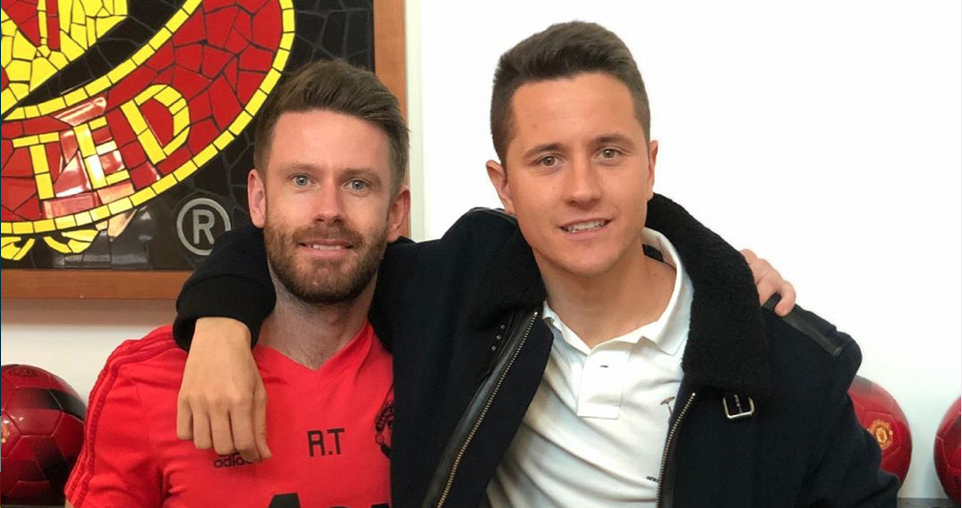 Thorpe has been at Old Trafford almost as long - since 2009, when he joined as a sports science researcher before a promotion to senior sports scientist and conditioning coach. In this latter role he was also the club's head of recovery and regeneration.

Altis is an elite training facility for Olympic track and field athletes in Phoenix, Arizona. The centre is entering a particularly crucial period, with the World Athletics Championships taking place in Doha at the end of September and then the Olympics in Tokyo in July 2020.

United's players were told that Thorpe was leaving at the start of March and Ander Herrera (above) posted on Instagram: “It has been a pleasure to work with you these five years, all the best for the future amigo."

The 32-year-old also worked with Mexico as a sports scientist during last summer’s World Cup.