Science of sleep in the Premier League 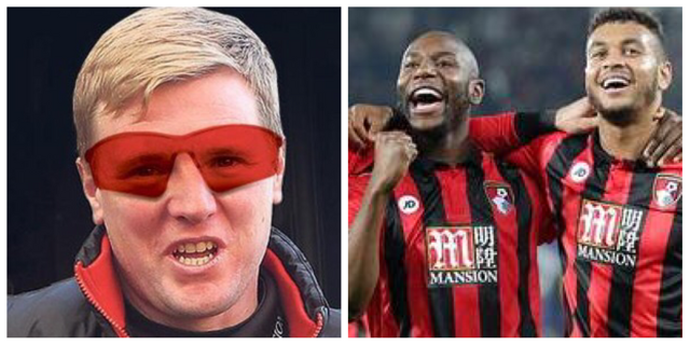 BEFORE Christmas, Bournemouth gave each of their players a present: a sleep pack, containing a pair of amber-lensed glasses, an eye mask and a small torch.

The players takes the packs wherever they rest their heads, which is often a hotel room in a faraway town. Head of medical services Dr Craig Roberts even remembers an anxious player rushing over to him in a hotel lobby on the eve of one Premier League game.

“He said, ‘oh no, I’ve forgotten my pack, I won’t be able to sleep,’” the South African remembers. “I gave him a spare and was able to say, ‘it’s ok, you’ll be alright.’ That shows they have bought into it and seen the benefits."

For years, teams focused on coaching and conditioning, while paying scant regard to recovery and sleep.

“Your response to training happens when you are asleep," Roberts, the former doctor for the South Africa rugby team, explains. "You are undoing all the good work you have done in the day unless you sleep well at night.

“There are two parts to it – one is sleeping really well after training, the other is doing the best you can in a hotel room to have a good night’s sleep before a game.”

Manchester United have also been paying a lot of attention to the science of sleep this season. 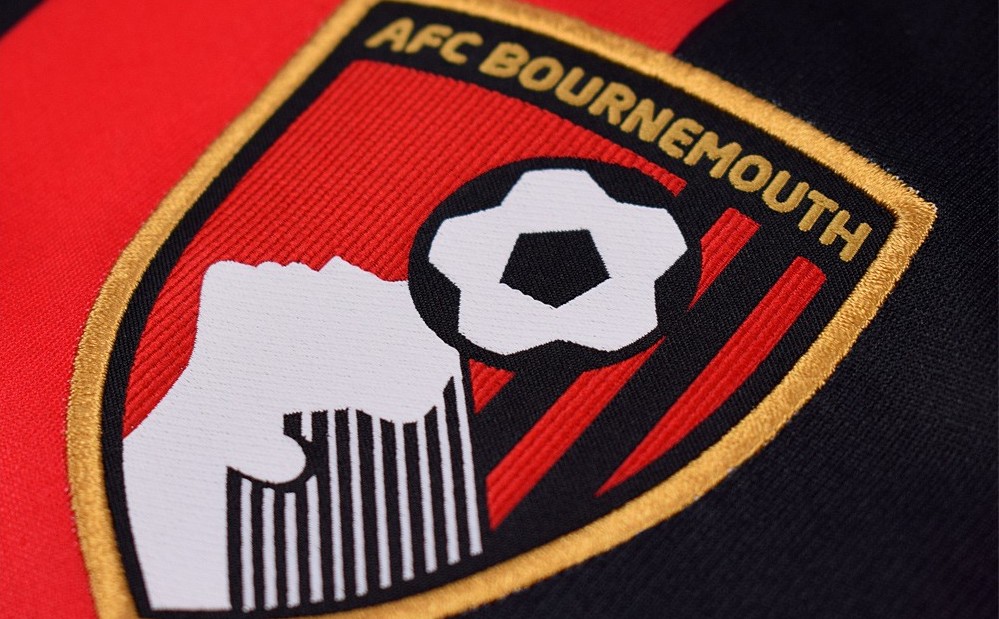 Robin Thorpe, their head of recovery and regeneration, explains: “Sleep was the big one for us – in terms of understanding how players' sleep pattern would change across the week, before games and following games.

“Getting sleep right is paramount for us as a club and as a performance team. It is a fundamental part of human recovery.”

Which brings us back to those sleep packs - and why the items inside were selected. Firstly the specs, which were manufactured by a company in Johannesburg, South Africa.

Roberts first heard about them when he was working for the Springbok rugby team. The principle behind them is simple – the amber lenses block out the blue light emitted by electronic devices which would otherwise fool players' bodies into thinking it was daytime. This inhibits the natural production of the sleep hormone melatonin.

“One of the teams in South Africa, the Golden Lions, had used the specs,” Roberts says. “They told me they were very beneficial, particularly for jetlag. When you put them on, two hours later you will produce melatonin, because you are not seeing any blue light.

“I am as guilty as anyone of using technology at night. The last thing I do before I go to bed is check my emails, preparing for the next day. My last act is to close my laptop lid. It is not a good habit.”

The players are encouraged to wear the glasses for a minimum of two hours' before bed, and the buy-in has been, “really good”.

Item number two is an eye mask, though it isn't any old eye mask. “It's a really high quality one, because the type you get in business class on planes is no good - they touch your eyelids and that wakes you up,” Roberts says.

Again, the feedback from the players has been positive.

And, finally, the torch.

"It's a little infrared torch that gives you enough ambient light to get to the toilet without being exposed to blue light,” Roberts explains.

“The problem with being exposed to the blue wave length light – particularly in a hotel room, where you’re not familiar with the layout – is that if you wake up in the middle of the night to go to the loo, the first thing you do is turn the light on and bang, you get hit with the blue light.

“It takes two hours before you get melatonin again."

In Major League Baseball, the Boston Red Sox are having a sleep room installed at their Fenway Park Stadium - and the Toronto Blue Jays have provided players with technology to monitor their own sleep patterns.

Getting a good night's sleep has suddenly become more than just a marginal gain.