Wolves commission painting for doc who guided club through pandemic

The acrylic on canvas painting is by artist Louise Cobbold

WOLVES players and staff have commissioned a painting of club doctor Matt Perry to thank him for his work during the coronavirus pandemic.

The acrylic on canvas painting, which you can see above, is by Louise Cobbold, who has produced the match day programme cover art for the club since their return the Premier League in 2018/19.

Writing on LinkedIn, she said: "One of the heroes behind the scenes at Wolves during this pandemic - club doctor Matt Perry. This painting was a thank you to him from the players and staff."

Perry is a lifelong Wolves fan who has been working for them since 1988, when he was a crowd doctor. He's been their permanent first-team doctor since 2002, when Dave Jones was manager, and stepped down as a GP in the Shropshire village of Albrighton in 2018, after 32 years, to focus on his football role full-time.

Wolves had an early brush with the virus when they were forced to play their Europa League last-16 match against Olympiacos on March 12th 2020, despite the Greek club’s owner having tested positive for Covid.

A day later, English football went into lockdown and Perry, a former Medical Advisor to the Premier League, helped formulate new protocols that enabled Project Restart in May.

In July, manager Nuno Espirito Santo was given the manager of the month award and dedicated it to five members of Wolves staff, including Perry, who had been pivotal in paving the way for the return to action.

Perry has also helped with the distribution of ventilators and PPE in Wolverhampton during the pandemic, as well as with the setting up of special clinical groups in the city. 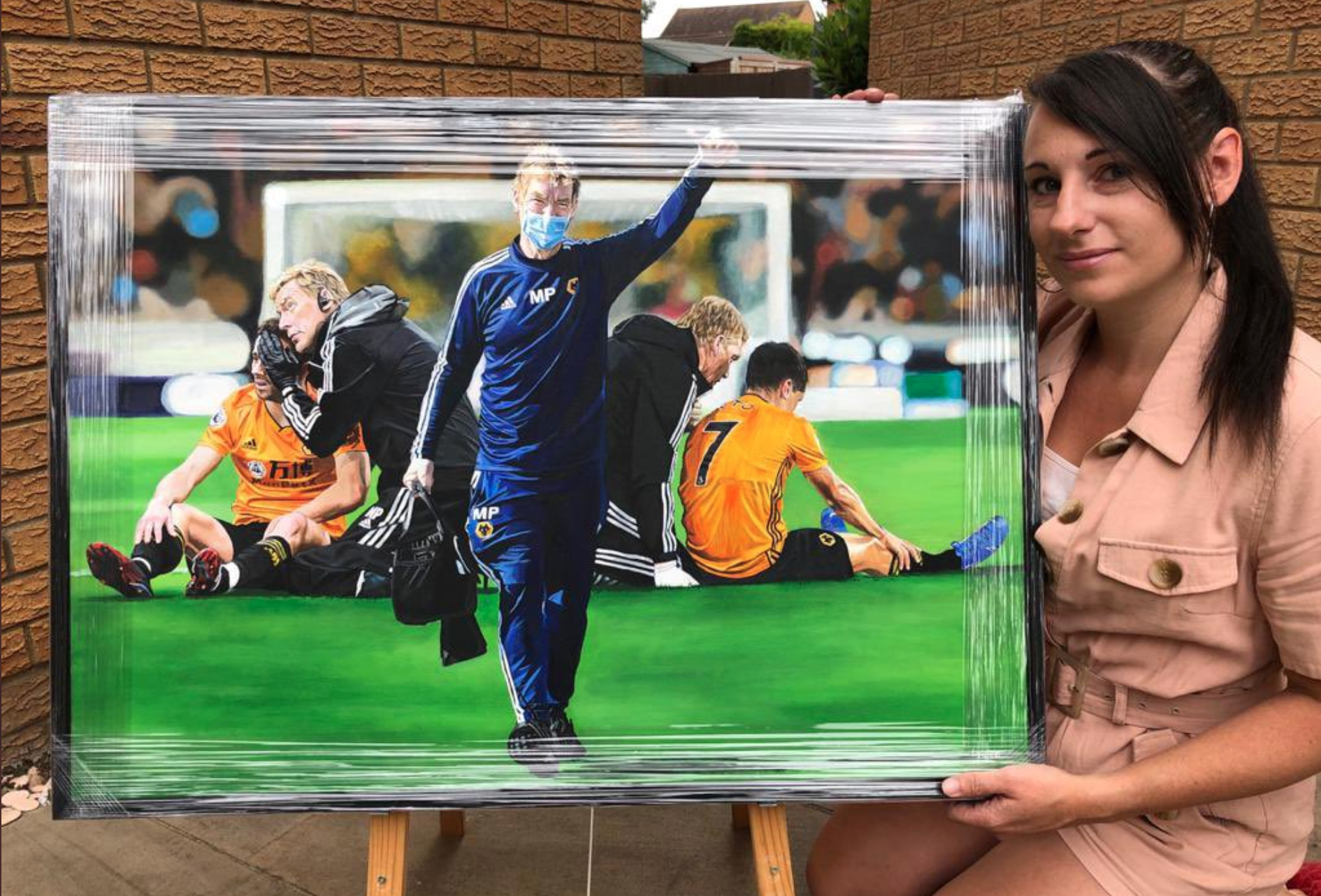