The match balls will feature the message 'We Are One Team'

THE third and final stage of Project Restart gets underway tomorrow, with Aston Villa taking on Sheffield United to mark the return of Premier League action after the coronavirus pandemic.

Things will be dramatically different than they were when Villa lost 4-0 at Leicester in the last top flight game on March 9th. This will be a new world with no fans, no handshakes, no mass celebrations and no surrounding the referee.

Only about 300 people will be allowed inside the stadium for each match for the rest of the season, which will include players, coaches, staff and media. The stadiums have also now been split into three zones - red, amber and green. 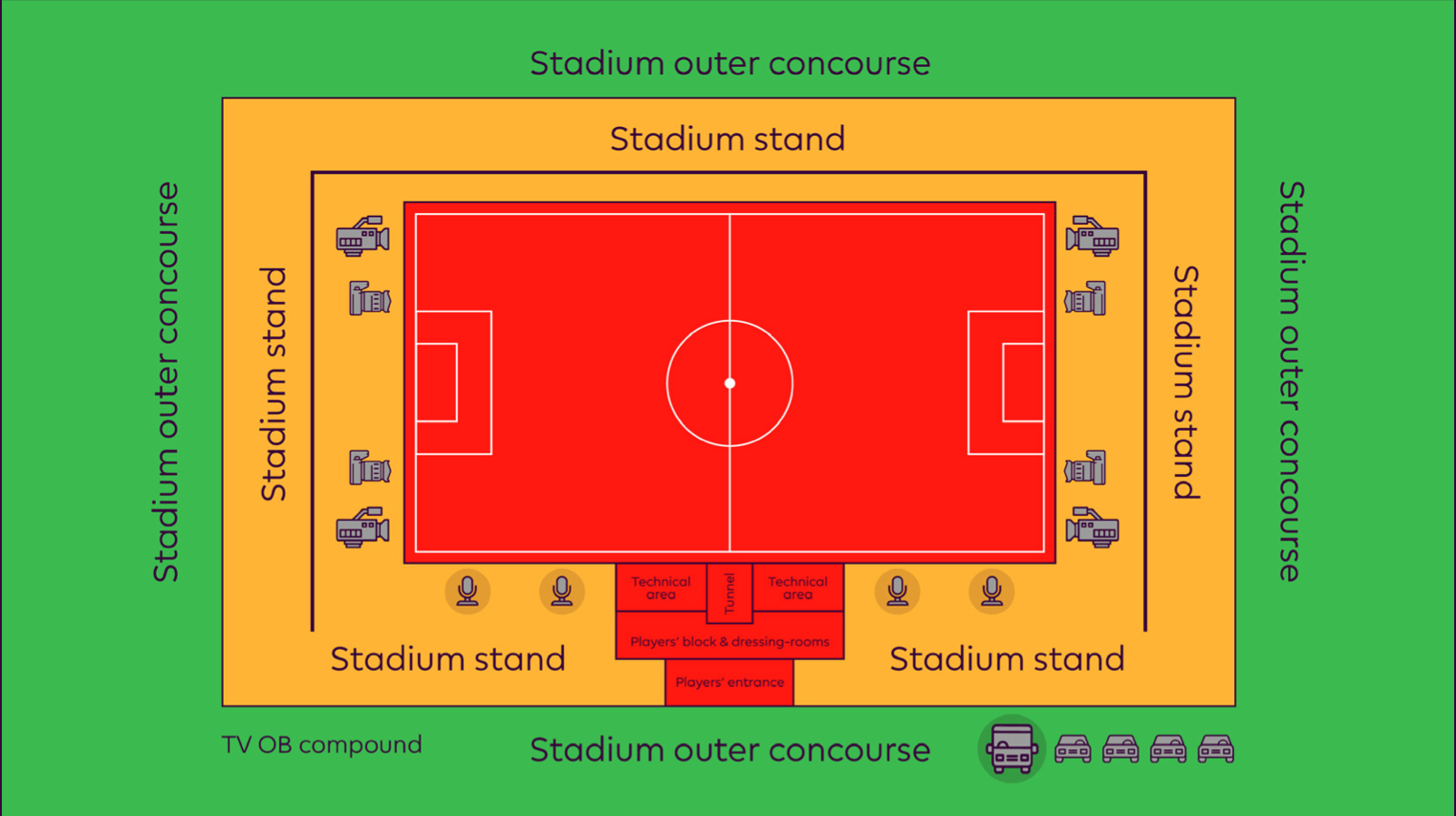 In order to gain access to the red zone, which comprises the pitch, technical area and dressing rooms, individuals must have a Clinical Passport, which is a barcode printed out on a piece of paper or on a mobile phone.

This signifies that they have undergone a coronavirus test in the five days leading up to the game and tested negative. Players and staff are still being tested twice a week in a process overseen by Hong Kong-based Prenetics.

Teams can travel to matches via coach, car, plane or train, but they have to ensure social distancing, which will involve leaving seats free. If people are driving to games, they have to travel alone.

There must also be social distancing in the dressing rooms, with additional changing areas provided if required. Walk-outs from the tunnel will be staggered, with no handshakes once players reach the pitch.

The benches will be expanded, using adjacent seating, and dugouts, balls, corner flags and substitute boards will be disinfected. All staff, other than players and coaches, will have to wear face coverings.

Teams will now be allowed nine instead of seven substitutes on the bench, and will be able to make five rather than three subs during a match.

Once the games is underway, there will be a list of prohibited activities: no mass goal celebrations, no spitting, no nose clearing, no sharing bottles and no surrounding the referee.

There will also be no ball boys, with spare balls placed at intervals around the pitch. In each half there will be a drinks break, lasting a maximum of a minute.

An NHS badge will feature on player and match official shirts for the remainder of the 2019/20 season, all player names on the back of shirts will be replaced by 'Black Lives Matter', and ‘We Are One Team’ will feature on a patch on the match balls.