Tottenham aiming for Mammoth gains in rest and recovery

The Lodge has 40 rooms for players including Harry Kane

TOTTENHAM HOTSPUR may not have added to their squad this summer, but the completion of their Player Lodge could make a difference on and off the pitch.

The Lodge, which is adjacent to the training centre at Hotspur Way, opened in the summer and welcomed the Brazil national team as its first guests. It boasts 40 bedrooms, a hydrotherapy spa, medical suite, altitude chamber, multi-purpose theatre and digital tactics room.

Manager Mauricio Pochettino had input into a project which is about a lot more than indulging top players.

Real Madrid and Manchester City have similar facilities and the Argentine believes the Lodge can give his side an advantage this season when the dual demands of competing in the Premier League and Champions League kick in.

Whereas his players previously had to travel home in the early hours of the morning after flying back from European away trips, they will now have the option to go to their own specially-designed rooms at the Lodge.

This means they will be refreshed and ready for training the next day at the Enfield Training Centre ahead of a weekend fixture. And in between double training sessions, Harry Kane and his team-mates will now be able to retreat to their own beds. 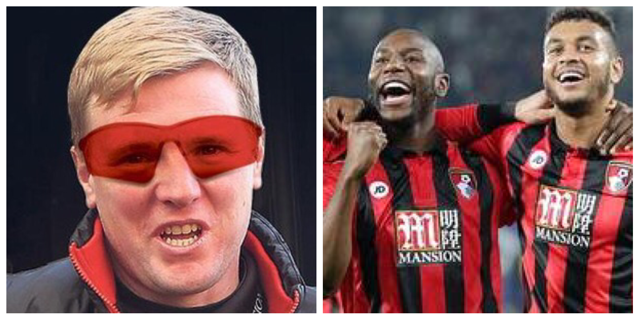 READ MORE: Science of sleep in the Premier League

The rooms were designed to maximise sleep, with the temperature changing automatically depending on the time of day, black-out curtains eliminating light and special pillows and mattresses on the beds.

All the mattresses and pillows at the Lodge – as well as at the Tottenham players’ own homes - are supplied by Tyneside company Mammoth.

Head physiotherapist Geoff Scott, who has been with Spurs for the last 14 years, told TGG: “I first became aware of Mammoth Mattresses when we were looking at strategies for improving sleep and recovery.

“A senior player came to us with issues regarding poor sleep and we set about finding the ideal products for him. As a physio, my major concern was a mattress that provided good support from an orthopaedic point of view, but along with that we also wanted to aid recovery to make sure our players’ sleep was optimised.”

Mattresses might not be something many of us pay much attention to, but Mammoth’s recovery expert Dr Jonny Bloomfield, who has previously worked with the England rugby team and the golfer Darren Clarke, said they are crucial to a good night’s sleep.

“We will happily invest a lot in a sofa, because it’s something we watch films on and socialise on, but not a mattress,” he told TGG.

“Buying a cheap mattress runs the risk of a heavy physio bill because of poor support and alignment. Buying a mattress for £1,000 might sound a lot, but if you use it for eight years, that works out at 34p a night, which is the cost of an apple.

The England staff realised this in the summer, when each player took his own pillow and mattress from St George’s Park to Russia for the World Cup.

Bloomfield says research and design carried out by Mammoth in collaboration with the Chartered Society of Physiotherapy has helped to achieve superior support and airflow in the products (below).

“The entire body is supported evenly, from all major points, with these mattresses,” he said. “The spine remains in a neutral posture and the hips, shoulder and neck are all supported evenly, even if you’re with a partner.

“The body needs to be supported and comfortable with the spine in a neutral position or else there’s the potential for an ache and pain to emerge, which can then become an injury when you’re training. 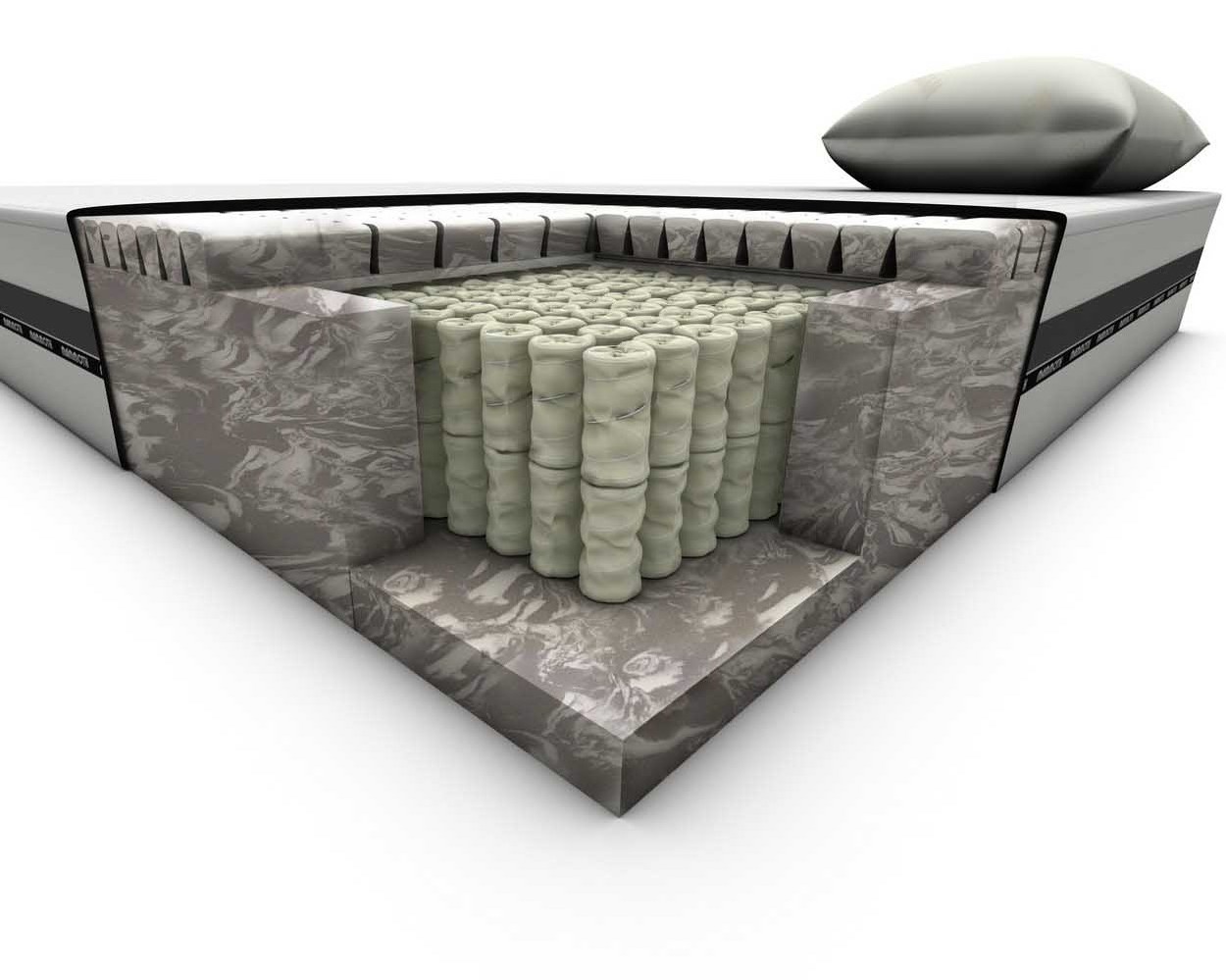 “The mattresses are made of Medical Grade Foam, combined with pocket springs on some models. The way the foam is cut and shaped allows heat to be taken away from the body, while cooler air is directed back to it. Staying cool is key to getting to sleep and staying asleep.

“Basic foam mattresses typically feature a solid slab of memory foam, which doesn’t allow airflow or dispersion of heat from the body. You can overheat, lose a lot of sweat and wake up very dehydrated. The slab also locks you into a posture, restricting the freedom to move."

Scott said he and his players have noticed an improvement since upgrading their mattresses.

“It became obvious to us that there was an improvement in recovery,” he said. “There has been a significant reduction in minor neck and back problems within our squad, which were often caused by poor mattresses.

"We see this as an innovative product that helps to give our players an edge.

“Quality sleep helps our players recover faster and this, in turn, helps to improve performance.”

For some, these might seem minor details but, within elite sport, sleep is being recognised as a game-changer.

During a study published last year by Cheri Mah at the University of California a control group of Major League Baseball players got 0.6 hours more sleep than their contemporaries during a four-week period. At the end they were found to have reduced fatigue and increased cognitive performance, even later in the season.

Another study, by Northwestern University in Chicago, found that sleep disturbance caused by travel had a detrimental effect on the performance of elite baseball players.

Manchester United have their own Head of Recovery and Regeneration, Robin Thorpe; Bournemouth are getting their players to wear special SleepSpecs to eliminate blue light; and many teams have installed sleep rooms at their training grounds. 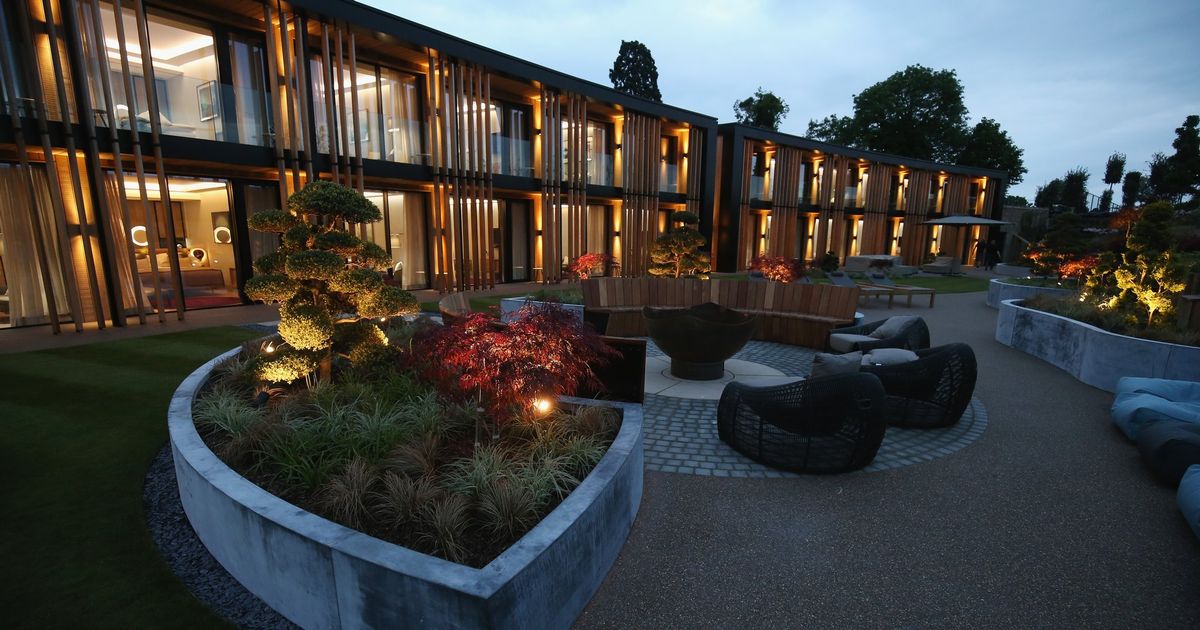 Spurs have gone several steps further with their specially-equipped Lodge (above) and Bloomfield believes this will be a major benefit for Pochettino and his men this season.

“Much of the work we are doing at Mammoth in the corporate health and wellbeing space is around tackling the problems related to shift work. But this issue can also be applied to football.

“They could be performing at 3pm, 8pm, or even later if they’re away in Europe. That means they might finish at 11pm and still have to do media commitments before flying home. There’s also a biological rule that once you finish high-intensity exercise you will be unable to sleep for three hours, so rest on the plane back will be difficult.

“It is an absolutely core piece of the performance jigsaw.”