OUR Scouting and Recruitment Webinar brings you insights from leading clubs and professionals and is now available on-demand.

This was a full-day event and features individual presentations from:

There is also a panel discussion on squad building and managing pathways with:

You can buy access to the full event HERE.

The schedule is below, followed by individual bios of the speakers and panellists. 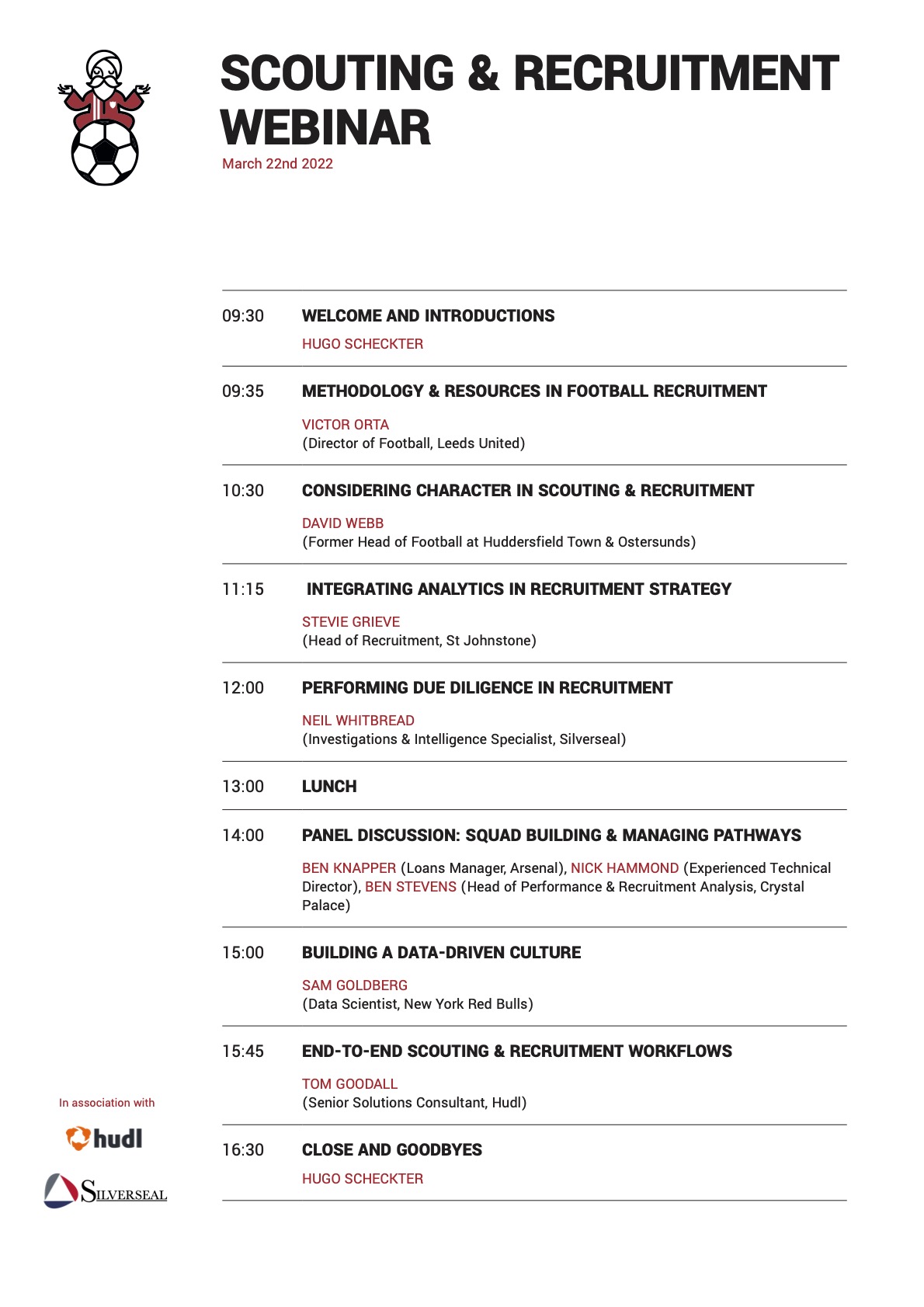 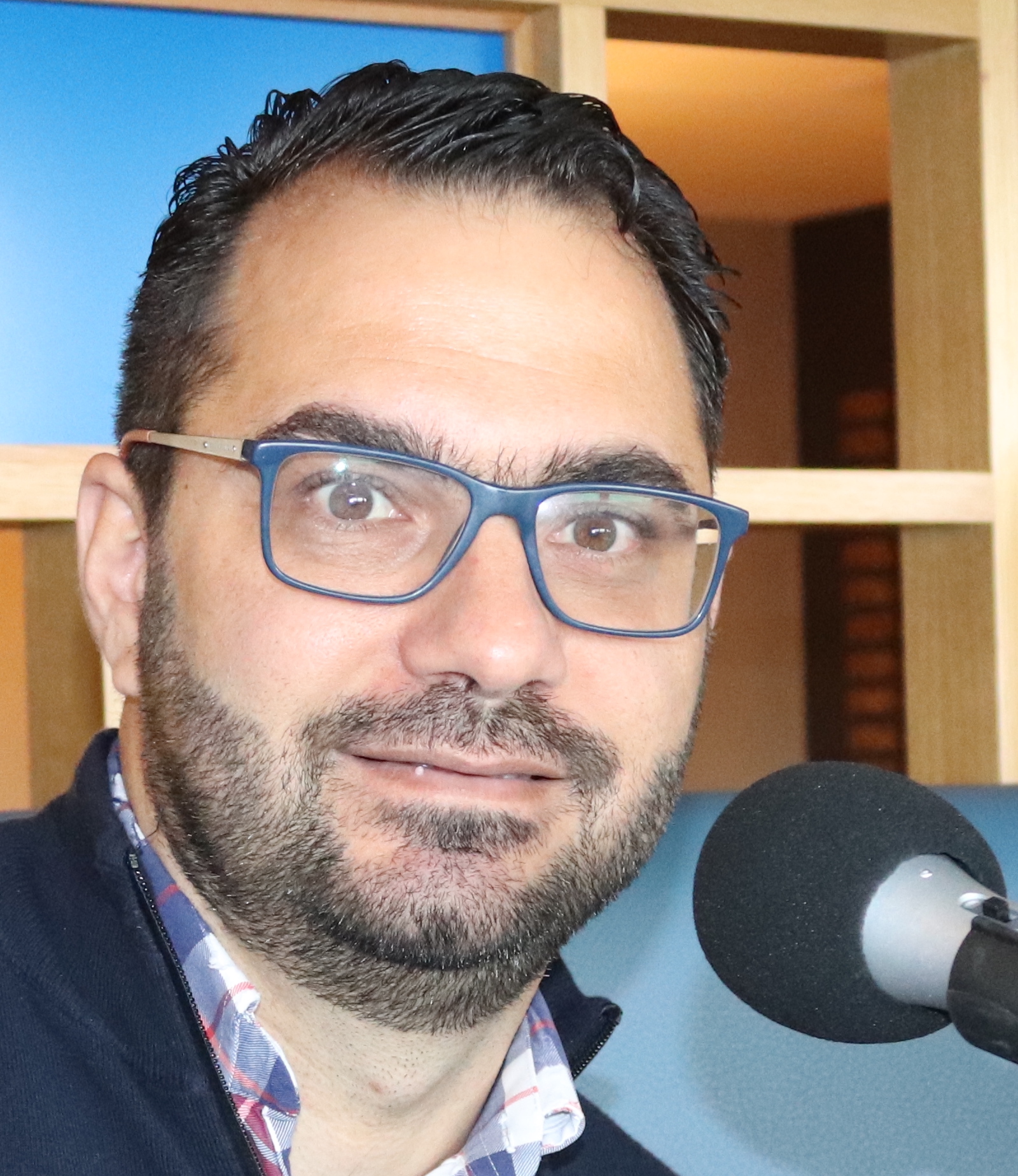 Victor Orta has been Director of Football at Leeds United since May 2017, helping them gain promotion to the Premier League following a 16-year absence. He was previously Head of Recruitment at Zenit St Petersburg, Technical Director at Elche and Chief Scout at Middlesbrough.

Victor was our guest on Episode #7 of the TGG Podcast. 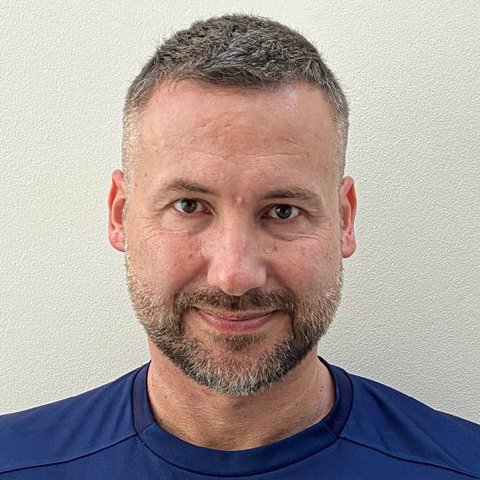 David Webb was Technical Director at Swedish side Ostersunds in 2018/19 and Head of Football Operations at Huddersfield Town in 2019/20. He has significant experience in recruitment, having been Head of Elite Potential Identification at Tottenham and Head of First Team Recruitment at Bournemouth.

David also has a Masters in sports psychology and is a Uefa A Licence coach. He spoke to TGG about his work with Crystal Palace HERE. 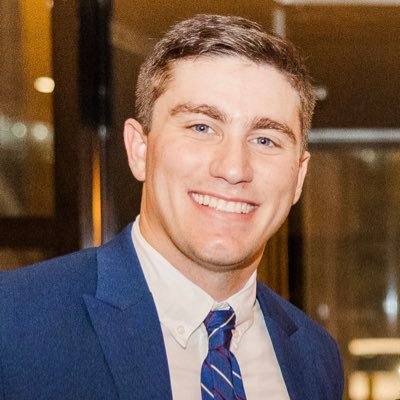 Sam Goldberg is a Data Scientist with MLS side New York Red Bulls, as well as being Technical Project Manager, Global Soccer Analytics, for Red Bull.

Sam was a minor-league baseball player before working as an analyst with DC United and the Chicago Cubs. 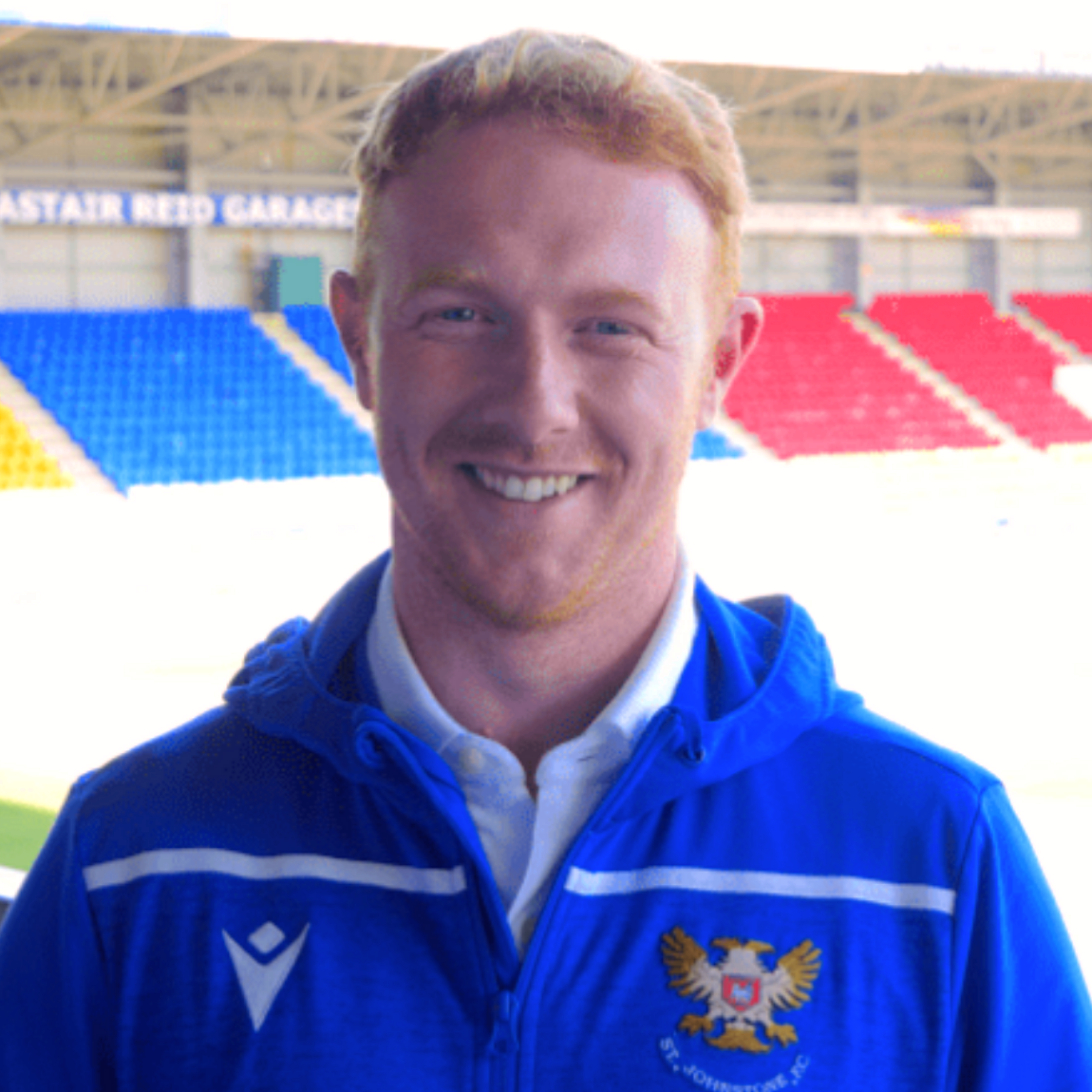 Stevie Grieve is Head of Recruitment at SPL side St Johnstone. He was previously Head of Analysis and Opposition Scouting at Dundee United from 2019 to 2021 and is a Uefa A Licence coach. 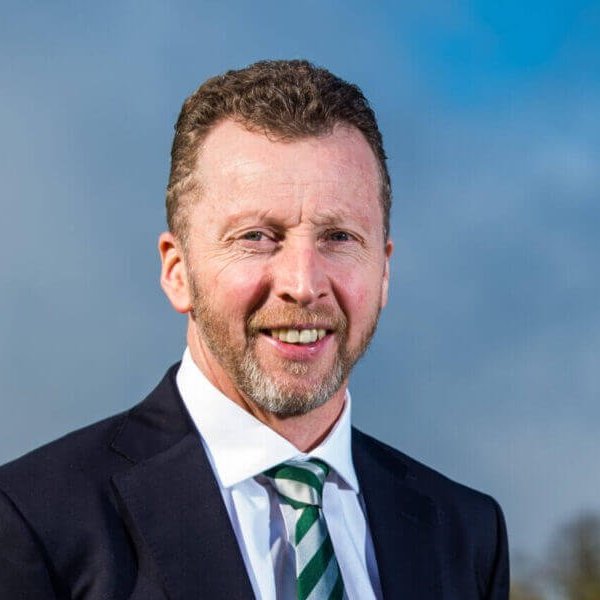 Nick Hammond is one of the most experienced Technical Directors in English football. He was at Reading for more than 15 years, as Academy Manager and Director of Football, and has also been Technical Director at West Brom and Celtic. Most recently he was transfer consultant at Newcastle United during their successful January transfer window. 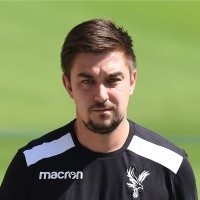 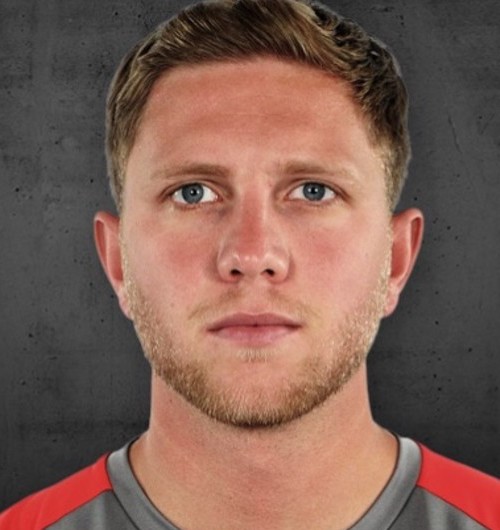 Ben Knapper is the Loans Manager at Arsenal. He has worked for the club for more than seven years and was previously their Lead Football Analyst. Ben also holds the Masters in Sporting Directorship. 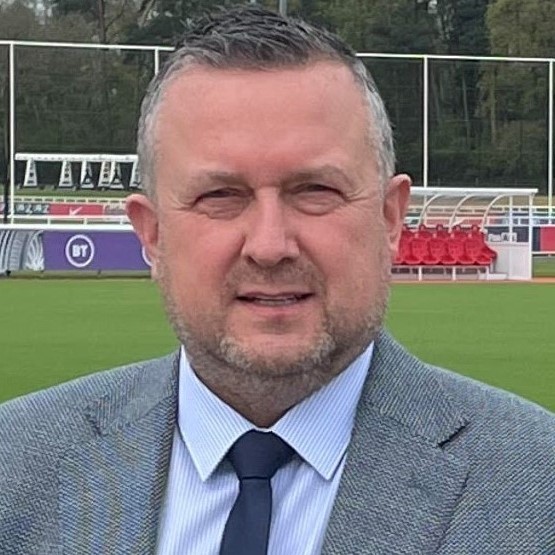 Neil Whitbread is an Investigations and Intelligence Specialist with international security and investigation firm Silverseal. A former Scotland Yard Detective, Neil focuses on due diligence, intelligence and risk analysis in elite sports and has worked with top-tier clubs and governing bodies. 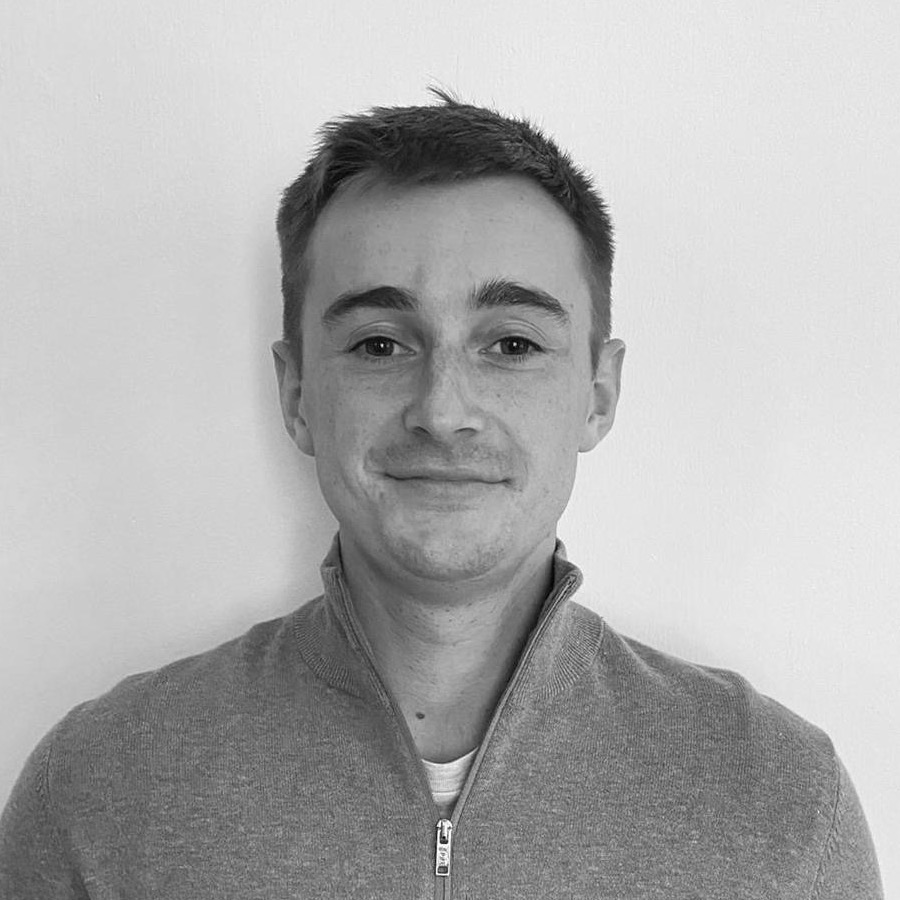 Tom Goodall is Senior Solutions Consultant at Hudl. He has previously worked as first-team Technical Analyst at Swansea City and Derby County.