How Palace changed their recruitment and discovered Zaha

DAVID WEBB has worked in recruitment for almost two decades, starting off as a scouting co-ordinator for Crystal Palace in 2002 and progressing to become Head of Football at Huddersfield last year, with stops at Tottenham, Southampton, Bournemouth and Swedish side Ostersunds along the way.

The 42-year-old, who left the Terriers last month, told TGG about four of the key lessons he has learned about recruitment and player development during his career.

1. Look in the right places

David Webb: When I first arrived at Crystal Palace, some teams and players weren’t really being recognised. A lot of young players would be recruited from certain local teams, like Selsdon Juniors.

They might have had more resources, better coaching, better funding, but not necessarily the best talent. Some of the unfashionable teams could hardly afford to get a kit together and the kids couldn’t afford to pay subs and didn’t have the transport to get to games, but the talent was there. If you knew the local area then you knew where to find them.

Because of where Crystal Palace is located, you can get the raw talent with the street kids. South London is a goldmine for talent, a hotbed, and the club wasn’t getting into the nitty gritty of where they were.

Arsenal were big on the raw materials first and developing the technique and game sense next. I knew the Croydon area well, as I was brought up in rough areas there, and I said to the Assistant Academy Manager Paul Holden, ‘There’s loads of talent out there, we can bring it in’. He said, ‘Do it.’

I managed to bring in Wilfy. He was at a team called Whitehorse Wanderers in Croydon. My youngest cousin was playing in the same team and said, ‘You have to come and watch this player.’ They were in the Tandridge Youth League C Division and Wilfy was scoring goals for fun. 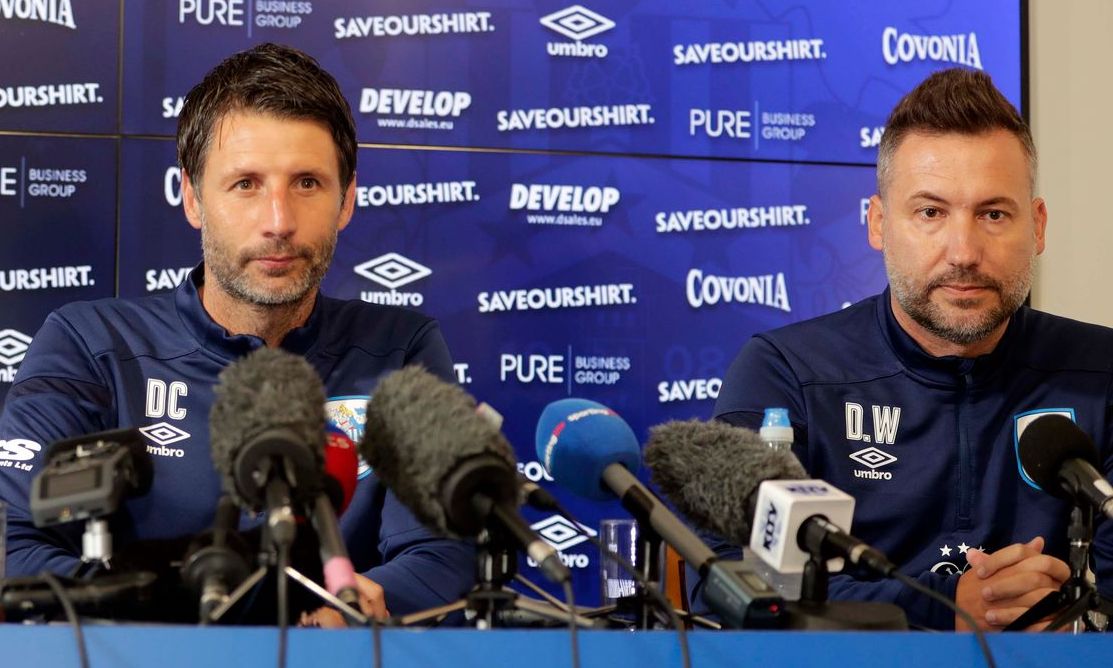 READ MORE: David Webb - Hiring a manager to fit the values of your club

I took him, my cousin, the keeper and one other player from the team. Three of them signed mini year-on-year contracts at the ages of 10 and 11.

There were others, too. I found Sean Scannel playing for Croydon Under-12s and Addiscombe Corinthians. Ibra Sekajja was playing in a tournament for Elmwood Primary School in Croydon when I first saw him and went on to make his Palace debut. Ashley Robinson was another one who came through.

Suddenly people's eyes were opened to what was around them in the surrounding areas.

2. Give players the freedom to express themselves

When Wilf arrived at Palace he had a six-week trial period with the Under-11s. It got to week five and they hadn’t even played him in a game.

I can remember the coach saying, ‘Dave, he doesn’t understand’. I said, ‘He’s unstructured, he’s a street player’. Then they played Tottenham Academy and Wilf scored all six goals in a 6-3 win.

Players like Wilf are unpolished diamonds and you need coaches who will give them the time to develop. Don't be dictated by your coaching session - tailor the session to the players you’ve got, so they have freedom to express themselves.

Some coaches can be more worried about the structure of their sessions, but the challenge for us, as a club and as coaches, is to develop young players.

At Palace, you were allowed to experiment with your coaching sessions. You had targets but you had freedom in how you got there.

3. Ensure there are opportunities to progress

In 2005, I joined Tottenham, again as an Academy coach and scouting co-ordinator. I was coaching the 11s, 12s, and we had a great staff. Richard Allen was Head of Academy Recruitment, John McDermott was Academy Manager and Dan Micciche was one of the coaches there.

Tottenham were very interested in a player called John Bostock, who I knew from Palace. He'd made his league debut at 15 and was an outstanding talent. I helped Tottenham get him in, which was a big coup.

We paid a healthy fee, but it didn’t work out for him. That’s where you start to think about environments. You’re not just recruiting footballers, you’re recruiting young people. 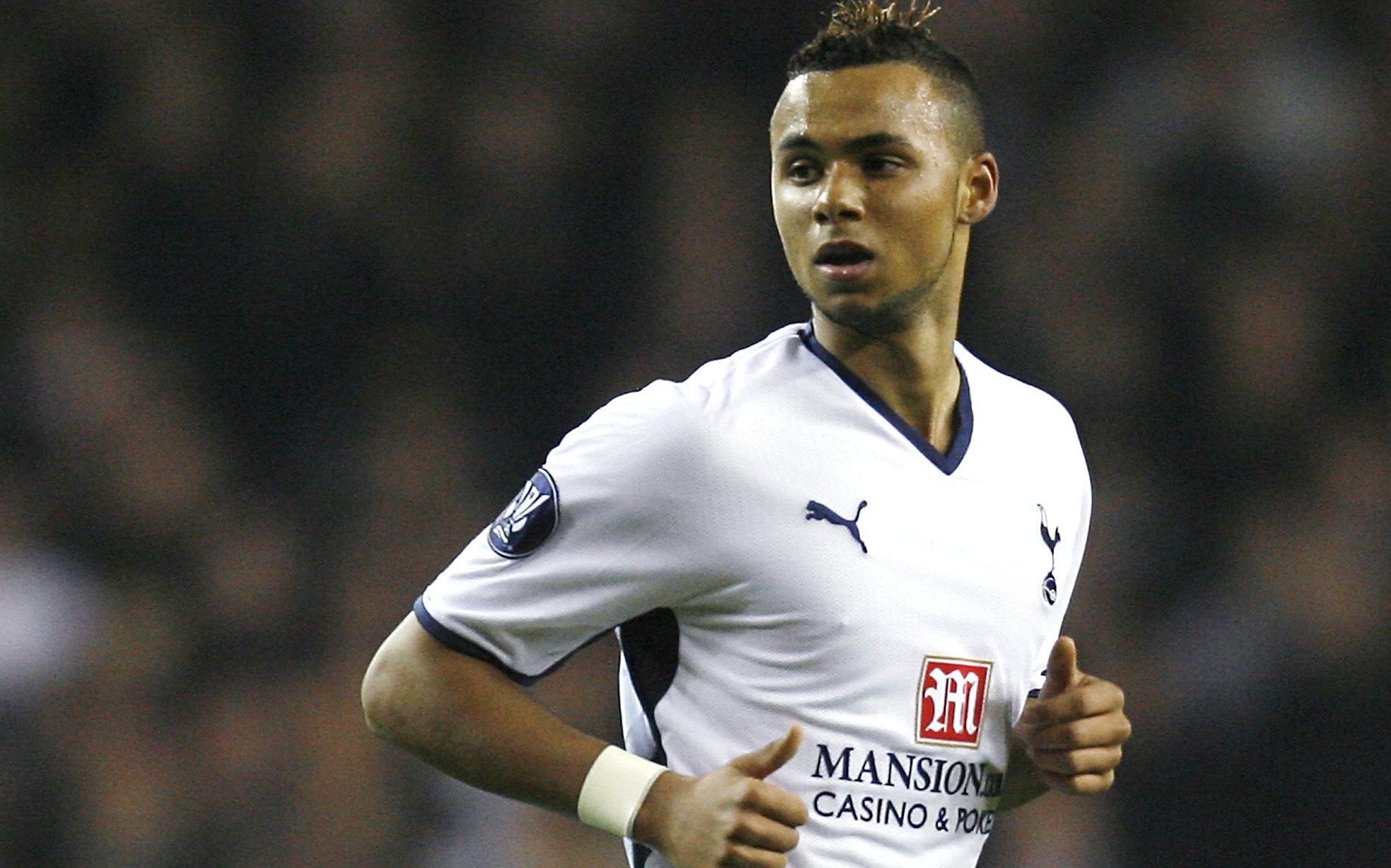 Looking back with John, he was 16 when we recruited him and maybe it would have been better for him to stay with Palace and play for their first team.

When he came to Tottenham, he was back with the U18s. Then it was the U19s and reserves. He’d gone from being the golden boy to not having that exposure to the first team environment and it hindered him.

Did we give him the best chance to go on and develop? Probably not.

That was something I took a lot of learning from and I think clubs have got better at developing young talents like John. Continue letting them play. Get them exposed to first-team football.

That might well mean a loan. Bring them back in in pre-season, give them two months so they get used to your environment, and then send them out again. They’ll get much more development from that than dropping them down to the U18s.

4. Recruit to the values of your club

Every club has its own philosophy and remit and you have to recruit with that at the forefront of your mind.

I joined Southampton in 2010 as a scout and my focus was the U16s to U21s. Towards the end of my time with the club, Mauricio Pochettino came in as manager.

He's a developer, so when I was recruiting 17, 18-year-olds, it was for the first team rather than the Academy. We were spending more on those ages with a view to bypassing the U18s and getting them straight into the U23s and even training with the first team. That was the aim and you had to have those challenges in mind straight away.

At Bournemouth (2013 to 2015), I was Head of First Team Recruitment. We got promoted from League One to the Premier League within two years and the recruitment was based on the values of the club, with Eddie Howe’s stamp on it, because he’s Mr Bournemouth. We were again buying players who had the development curve to improve.

In 2015, I went back to Tottenham as Head of Elite Player Identification and was reunited with Mauricio. Spurs were a top four club in status but not in terms of transfer budget.

My main remit was to look at players from the ages of 15 to 20 with a lot of scope to improve. We were buying players we wanted to be better, mainly in the price bracket of £15m to £30m. 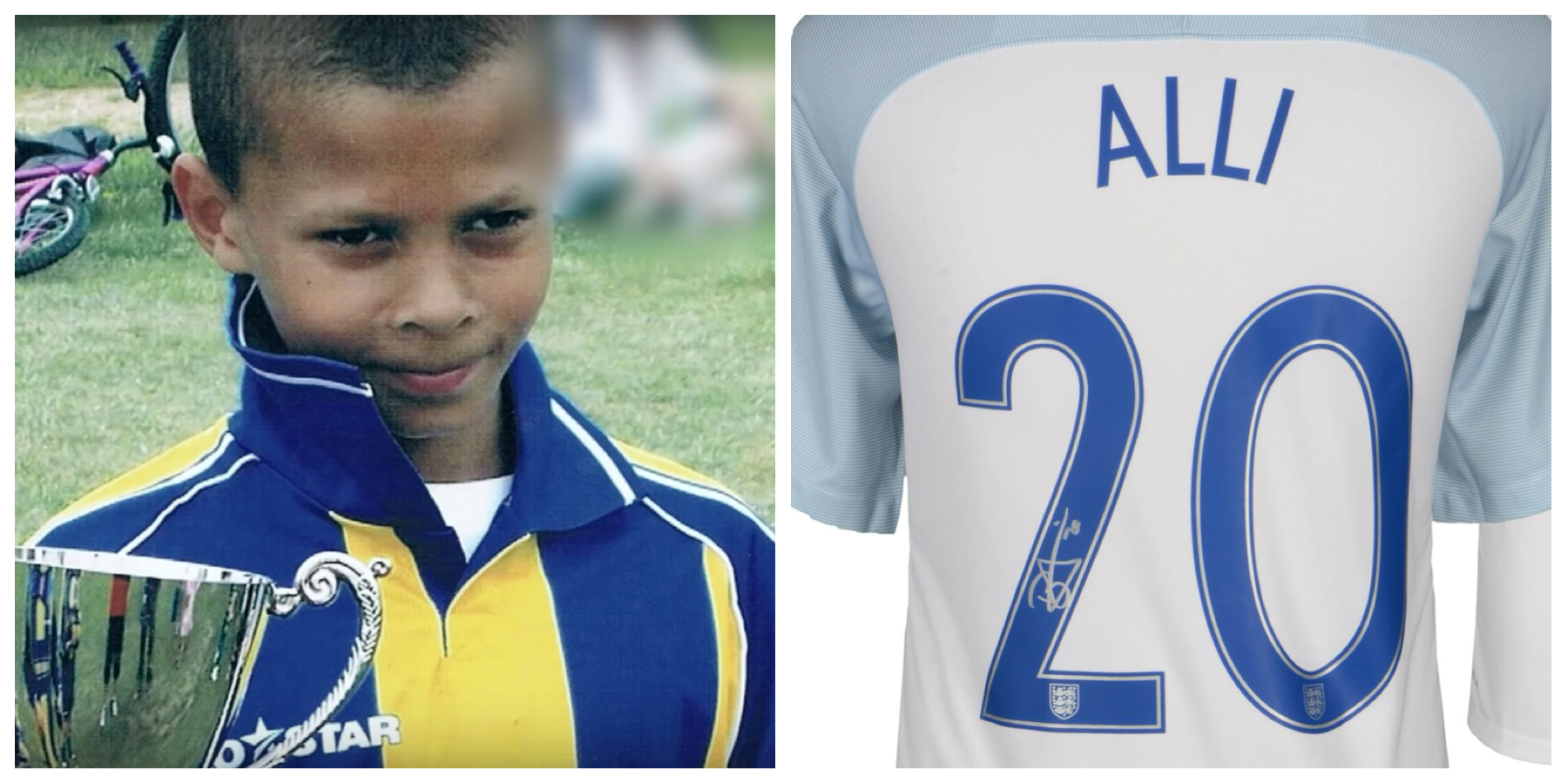 The expectations were high, because we were recruiting for a team with the ambitions of competing for the Premier League and being competitive in the Champions League. New signings had to hit the ground running. We wanted to give them time, because Mauricio is a developer, but there was still pressure on them to succeed.

I'd been watching Dele Alli for Bournemouth and Eddie Howe and we managed to get him in to Tottenham. He immediately went back to MK Dons on loan and my expectation was that he'd go out on loan again, but he did so well in pre-season in 2015/16 that he became a regular in the first team.

You have to give a lot of credit to Mauricio for the faith he puts in youth and the way he develops players. He's outstanding.

At Huddersfield, they'd got up to the Premier League with certain values, based on hard work and commitment, but I think the way they recruited in their second season in the top flight (2018/19) meant they lost that.

The staff still wanted to improve, but with the playing staff you had half who did and half who were using Huddersfield as a stepping stone to go on to other clubs.

Then, when they went down, they weren’t going to adhere to the same values or have the same motivation that they did in the Premier League. It’s going to take a year or two for them to get back on the right path.