Swansea City drop out of Category One

Swansea were promoted to Category One in 2016

SWANSEA CITY have downgraded their Academy to Category Two status after four years in the top tier.

The Swans moved up to Category One in June 2016, having spent £8.5m on training facilities at their Landore Academy near the Liberty Stadium.

Following relegation from the Premier League in 2017/18, the club said it was finding it difficult to maintain a Category One Academy and a downgrade has been mooted for some time.

However, in February this year, chairman Trevor Birch insisted the club would remain in the top tier in 2020/21,

He said: “To give you an idea of the costs involved in operating Category One status you are looking at around £3m net per year.

“So, it’s little wonder that there are only seven other Championship clubs operating a Category One Academy. However, I am pleased to announce that with the full support of the owners we have made the decision to continue to operate the two training sites to maintain our Academy Category One status for season 2020-21.

"This will then give us a breathing space to explore further options prior to the start of the 2021-22 season.” 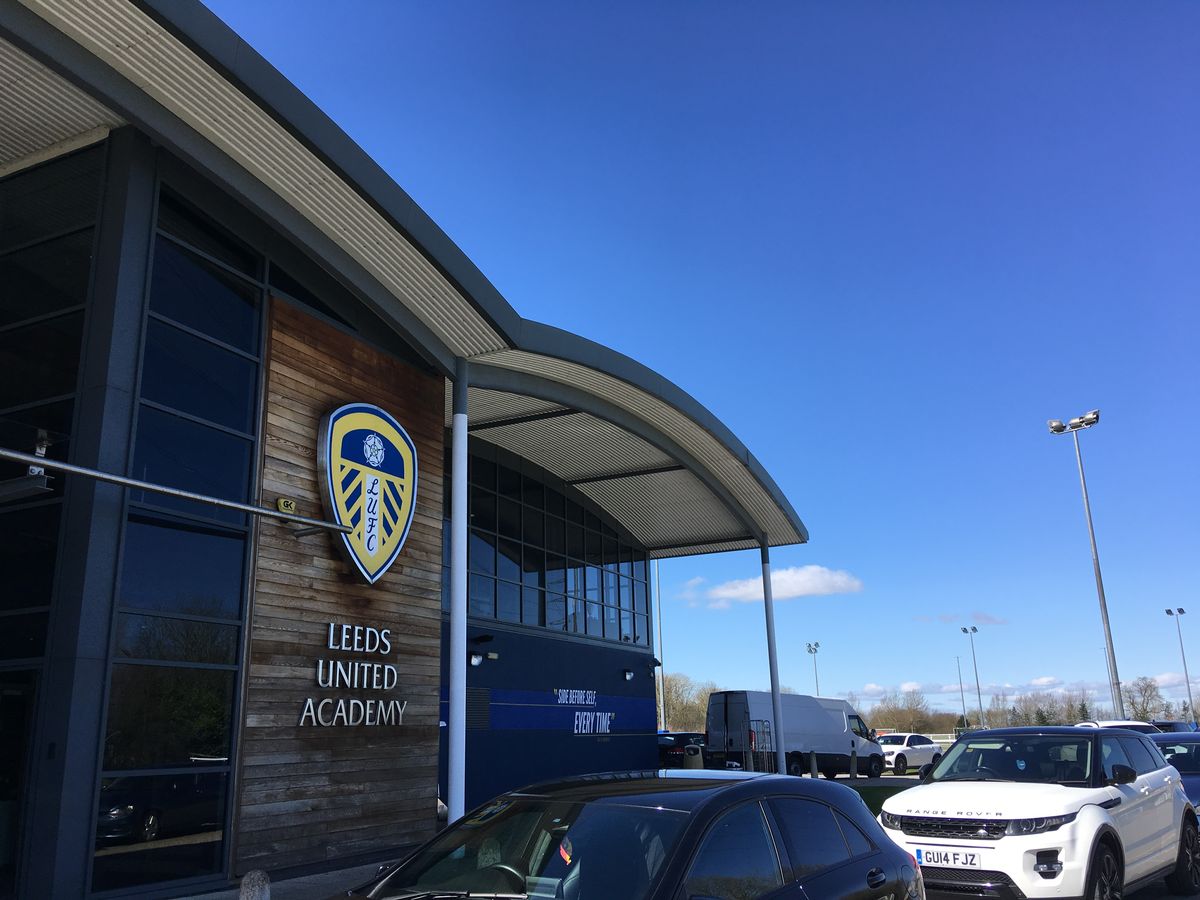 The cost pressures associated with the Covid-19 pandemic, which has meant teams playing in empty stadiums, has brought the decision forward though. Now there will 26 Category One Academies and Swansea have given up their place in Premier League 2 Division 2.

Burnley, Crystal Palace and Leeds were all promoted to the top tier earlier this summer. However, Sunderland are expected to follow Swansea's lead and drop out in the near future. The only other club to have dropped from Cat 1 was Bolton in 2015.

The Swans ranked 83rd (third from bottom) in our Academy Productivity Rankings for 2017/18, which was by far the worst performance by a Category one club. However, the position was skewed by the fact we only take the number of English pros produced by each club into account for the calculation.

The club has actually produced several top pros in recent years, most notably winger Daniel James, who is now at Manchester United. Swansea’s Academy has more than 100 full-time and part-time staff who support players from primary school age through to the U23s.

Downgrading will mean both staff and player numbers being significantly reduced, along with coaching hours. The club’s ability to recruit players will also be affected.