LEEDS UNITED have been awarded Category One Academy status on what has been described as a “landmark day" for the club.

The news follows announcements earlier in the week from Burnley and Crystal Palace, who have both also been elevated to the top tier, meaning there are now 27 Cat 1 clubs.

Leeds have been Cat 2 since the introduction of the EPPP system in 2012 and last year Sporting Director Victor Orta told the TGG Podcast how important it was for the club to go Cat 1.

“This club has history and I need to respect these things when I am working in a club,” he said. "From the start, when we arrived at Leeds United, Category 1 was something we were working towards."

Leeds announced the news in a statement this morning and said: “Promotion to a Category One status is a landmark day for the club."

From next season, the Yorkshire outfit will receive increased funding and players will benefit from an elite games programme, with the Under-23s competing in Premier League 2 Division 2 and the U18s in the U18 Premier League North. 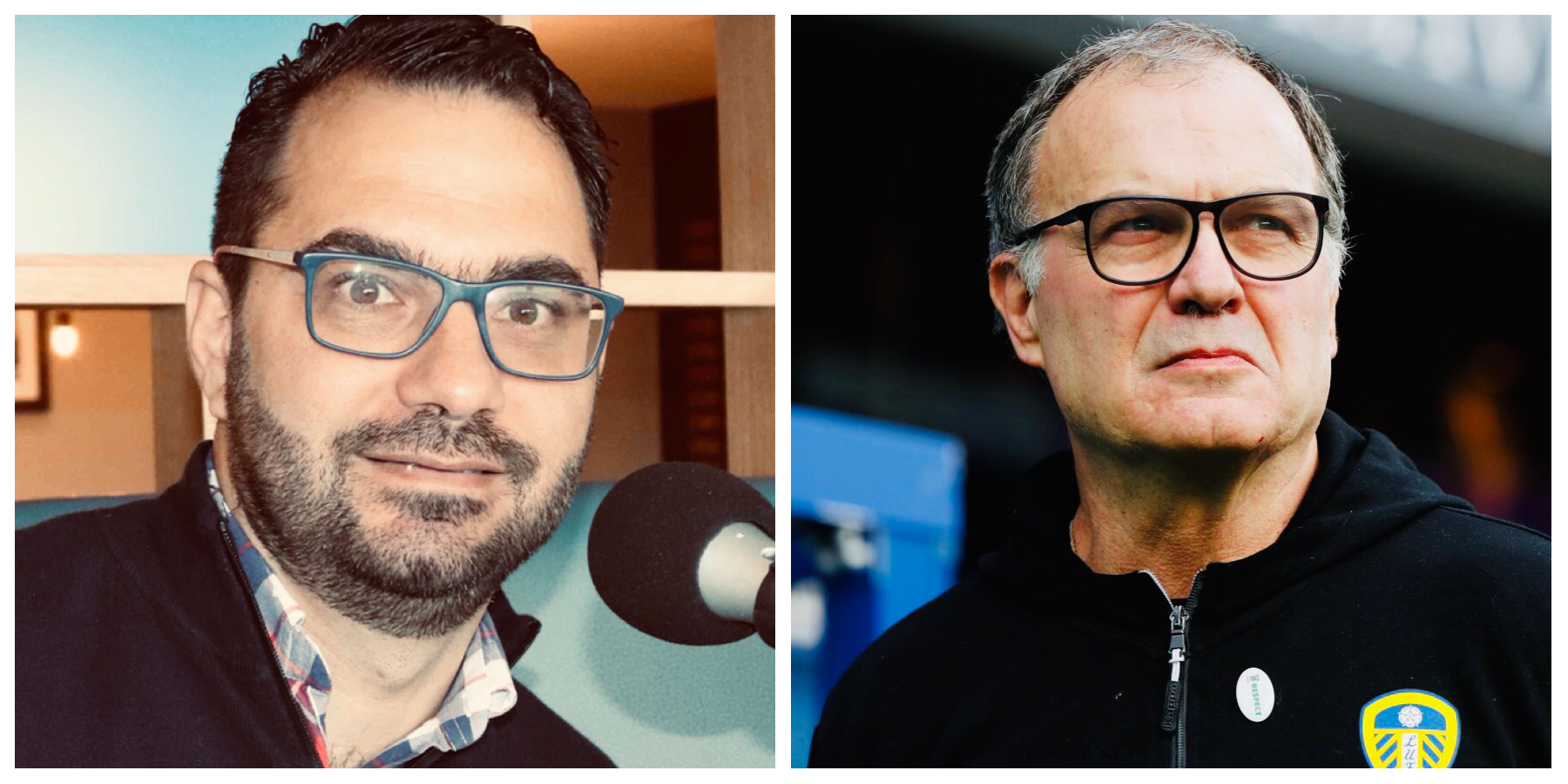 They will also be eligible for the EFL Trophy and the Uefa Youth League in future years.

Academy Manager Adam Underwood said: “The credit must go to the staff who have given everything for the football club. They have brought through some of the best young players in the country and they will now get the opportunity to showcase their abilities at the highest level.

"I’d also like to take this opportunity to thank Victor Orta, Angus Kinnear and especially Andrea Radrizzani for supporting our vision in every way. The investment into the Academy has tripled since they joined our club and they are creating a legacy that will help drive the club forward for decades to come.”

Chief Executive Angus Kinnear added: “The real credit here must go to Adam Underwood and his team. A Category One Academy was one of our key objectives when we started on this journey and we tasked Adam with delivering this within five years and as a team they have completed the job within three years.

"Our Academy has always been critical to our club and to be ‘Leeds’ is very important to our supporters. It is at the heart of our DNA, and today’s accolade is an acknowledgement of their efforts, enabling Adam and his staff to continue to produce even more quality footballers in the future.”

Chairman Andrea Radrizzani said: “The level of work delivered by Adam Underwood and all of his staff is exceptional and I am incredibly proud of our club, once again.

“My ambition was to create a legacy at Leeds United when I bought the club and alongside my management team, we have been able to achieve our goal for the Academy quicker than we expected.

“I know how important Academy graduates are to Leeds United supporters, for decades we have brought through the likes of Paul Madeley, David Batty, Gary Speed, James Milner and of course Kalvin Phillips, just to name a few.

“Today’s announcement will help to ensure we can produce even more quality Academy players that we can all be proud of.”

Three other teams have applied to move up a Category - Bournemouth and Luton from 3 to 2 and Mansfield from 4 to 3.