MANCHESTER UNITED have again come out on top in our annual Academy Productivity Rankings - the only publicly available resource of its kind.

The research has been produced by Mark Crane and is this year presented in association with Mammoth Mattresses. The data is based on the Academies (Category 3 and above) attended by England-eligible players who made at least one league appearance in the 2017/18 season.

This year a weighting has been applied based on the level at which the players featured last season. You can see a full methodology below the table. The figures outside the brackets are total number of players, while those inside represent players aged 16 to 18.

Where players attended more than one Academy, the points are shared equally between the clubs.

Manchester United retained their position at the top of the table, with Arsenal again in second and Tottenham climbing above Chelsea into third.

Middlesbrough (9th) and Aston Villa (10th) are the only EFL representatives in a top 10 that consists solely of Category 1 Academies.

Category 1 Academies are again clearly the most successful overall in producing players for the top five leagues and produced more Premier League players in 2017/18 then all of the other categories put together.

However, a couple of Category 1 Academies are languishing in the lower reaches. Derby County are in 43rd, with Swansea City in 83rd - although the Welsh side have been heavily disadvantaged by the fact only England-qualified players are taken into account.

League One Fleetwood Town, who were fourth from bottom last year, prop up this year's table, although, once again, context is necessary. The club’s chief executive, Steve Curwood, told TGG: “Our Academy is only in its third year. We are very much a fledgling Academy and can’t just turn on a switch to produce professional players - it takes time.”

Crane was moved to conduct the research last year after attempting to judge the best Academy for his son to attend.

“Unfortunately, very few useful pieces of data are publicly available to allow an objective assessment,” he said. “Indeed, the Football Association and football leagues do not even publish a list of Academies in all four categories operated by the English leagues, let alone data on how successful these Academies have historically been.

“This means that a young player and their parents have little objective basis on which to judge whether it is in their interests to join a club’s Academy, or to form a view about which Academy is likely to be better for them if they are fortunate enough to receive attention from more than one.

“In the absence of any useful data from the English football leagues, this report is an attempt to address the data deficit by retrospectively examining historical data from the 2017/18 football season, published in a variety of publicly available sources.”

Crane accepts his data is not perfect, nor as comprehensive as it could be.

He adds: "It would be preferable for the leagues or the Football Association to publish audited data that could then be analysed independently.”

However, in the absence of such information, this is an attempt to fill the breach.

A Premier League spokesman told TGG: “The information clubs provide as part of their Academy audit is confidential. We will continue working with our clubs to consider further ways we can inform parents whose children are in the Academy system.”

An EFL spokesman added: “It is clear that Academies operating at different levels of the football pyramid will inevitably have different measures of success, and therefore ranking them by any single methodology fails to acknowledge the complexities of the youth development system that operates across football with each Academy having its own history, culture and ambitions for the club it represents.”

However, the EFL failed to address the fundamental question we had asked: of why they do not make their audited Academy data available to the public.

Mark Crane: A list was compiled of male English players (i.e. players eligible in the 2017/18 season to play for the England men’s national team) who played in at least one league match for any team in the top five English leagues, based on data from the www.fbref.com website.

Information on the Academy, or Academies, attended by each English player who had made at least one league appearance was then collated from information in Wikipedia, club biographies, and www.transfermarkt.co.uk. An Academy, centre of excellence, or other club training structure was counted as having contributed to a player’s development if he was in attendance there at any point up to the age of 18.

Data were also collected separately on where a player was in attendance between the ages of approximately 16 and 18, because this is the age when a select few 16-year-olds are awarded scholarships and begin training full-time (most academy players are released before this age). 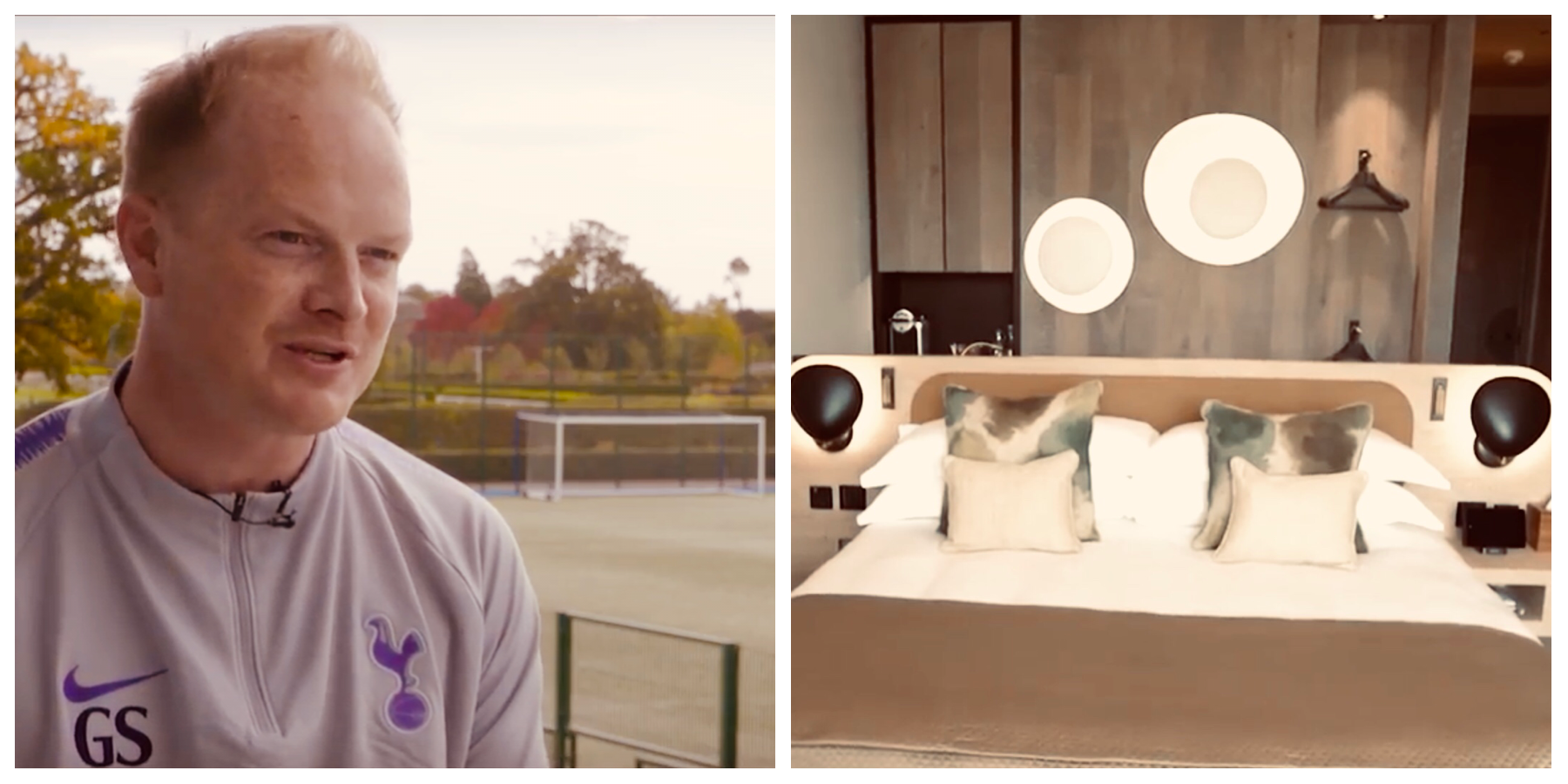 HOW TO ASSESS PERFORMANCE?

If the data is split into Academy categories, then the 50th percentile and interquartile ranges for Category 1, 2, and 3 Academies in 2017/18 were 37 (28-47), 26 (20-33), and 13 (7-16) players, respectively. This means, for example, that a Category 3 Academy with only seven or fewer graduates who played in the top five English leagues in 2017/18 would have been in the bottom 25% of Category 3 academies for productivity (and across all academies this translates into a performance in the bottom 12%).

Mark Crane: Although the methodology used this year has been expanded, the study could be improved further and extended in several ways. The quality of the data used is a potential issue. The English leagues do not produce publicly accessible data for an analysis of the type performed in this study, so data have been acquired from a variety of secondary sources. It seems likely that most player biographies in Wikipedia, and data from widely-used sources such as transfermarkt.co.uk are reasonably accurate.

However, it would be preferable for the leagues or the Football Association to publish audited data that could then be analysed independently. There are clear public interest and, arguably, child welfare issues at stake here, so greater transparency by the leagues and the clubs that they represent would be very welcome.

The study could also be extended to include player appearances in cup matches, and comparisons between English and non-English players in English leagues who have attended either English or non-English academies. This would then provide a finer-grained assessment of trends, and the influence of overseas players within the academy system on opportunities for English players.

A comparison of success rates across English academies and academies in other countries would also be informative.

Attending a football academy involves costs to players and their parents in time, money, lost social opportunities and, for most, at least some emotional strain upon release. For many released players the personal costs can be very high. The lack of publicly available information on individual academy success rates prevents players and their parents from making an informed choice about whether these costs are outweighed by the realistic prospect of a career in football.