STUDENTSHIPS are becoming increasingly common in elite sport in general, and football in particular.

These are funded research projects in which you undertake a particular role with an organisation while carrying out a set research topic. They allow football clubs to have a link with a University, provide applied experience for the student, save the Academy money in the long run and also tick a valuable EPPP box.

There have been increasing opportunities for PhD studentships funded by collaboration between Universities and Academies, allowing individuals to occupy a dual role as a researcher and practitioner.

On paper, the positions look fantastic, but they can create ethical issues - such as confidentiality and practicing within boundaries of competence - and organisational demands.

My PhD studentship was in sport psychology with a Category One Academy and the University of Wolverhampton. I first saw it advertised on the BASES website and the focus was on developing an intervention that could enhance the ability of Academy players to perform under pressure.

Following the submission of my MSc in July 2015, I began the role in the following September, which meant I had less than three years to complete my PhD studentship.

I learnt invaluable lessons that, I hope, will also be helpful for football clubs and those following in my footsteps. Here they are:

The contract was for £13,000 a year, tax free, with PhD fees waived. I had to move 200 miles away from home, with no family, no friends and, at times, finance became a real issue for me.

I was under the guidance of Professor Tracey Devonport and Professor Andy Lane, who both, to this day, inspire me with their work ethic, excellence and compassion for others.

I was also supported by a consultant at the Academy who worked with the first team and Academy once a week. Alongside designing an intervention to assist Academy players in performing under pressure, I was also tasked with providing basic psychological provision across the Academy and to parents and coaches of players aged 11 to 18.

With each month that passed, I found myself staying later and later and coming in earlier and earlier. Was I informed clearly about my hours at the football club and those designated to academic study at the outset? No.

Was I asked about my psychological philosophy of practice and how this would align with the football club? No. 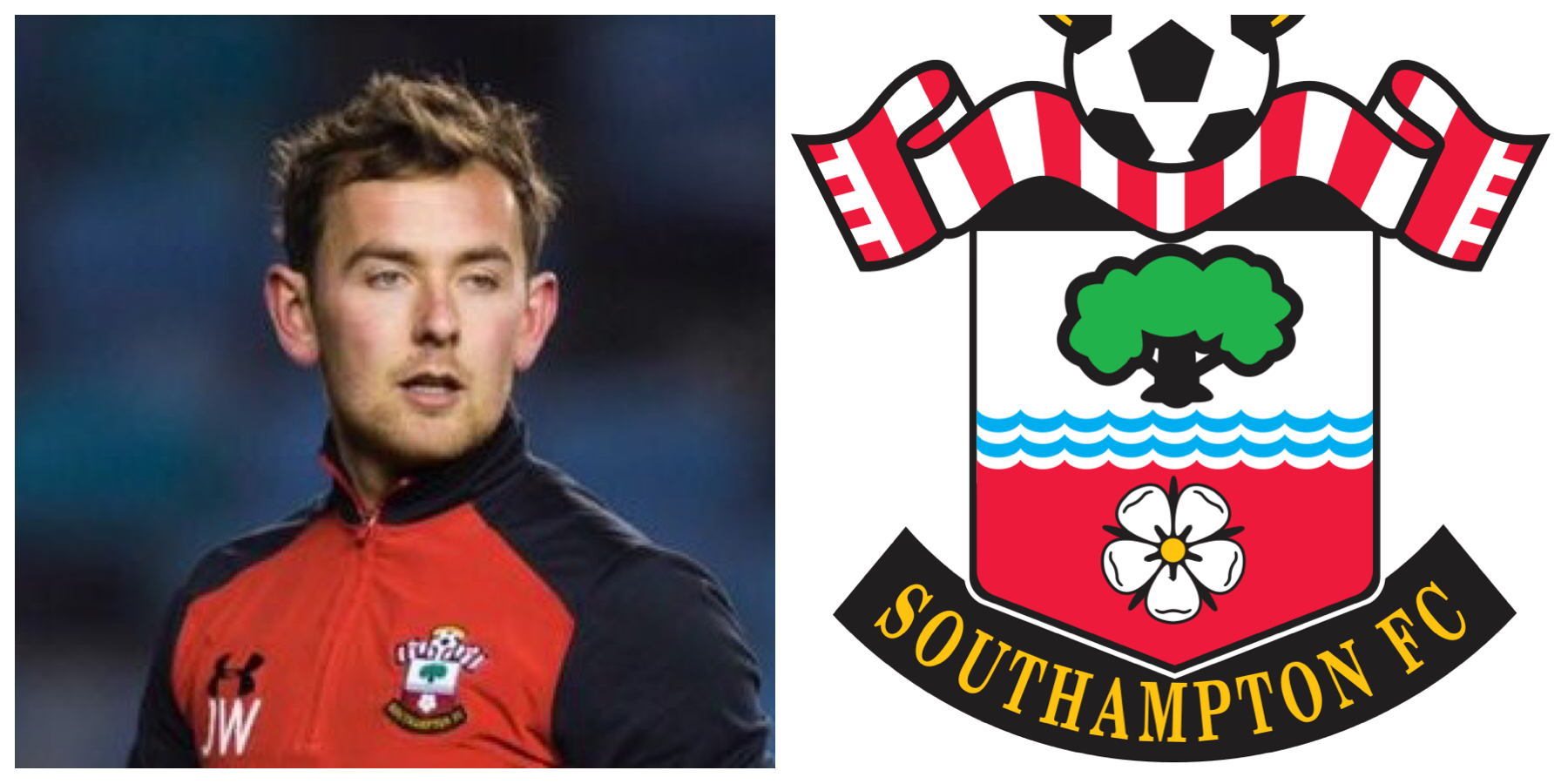 READ MORE: Jonathan Woodhouse - How to be well placed for a career in football

If I was undertaking the studentship now, I would immediately ask these questions. However, as a 23-year-old graduate, I just wanted to impress.

On reflection, this ‘over-involvement’ arose because of my own insecurity, because I was determined to demonstrate my value as an individual and to convince people that I should be accepted and respected.

In order to do this, I tried to provide as much support as I could, making myself available whenever called upon. In hindsight, this blurred my role in the eyes of coaches and support staff. They must have been confused as to whether I was a practitioner or a researcher.

However, when I later delivered a coaching development session discussing my role and the aim of the intervention, this helped to clear up the confusion.

My overriding lesson here is that the foundations and expectations for studentships - for all parties - should be agreed in advance.


When developing and designing it, I needed to make sure it was contextualised to the needs of players and exposed them to meaningful pressure during simulation training. 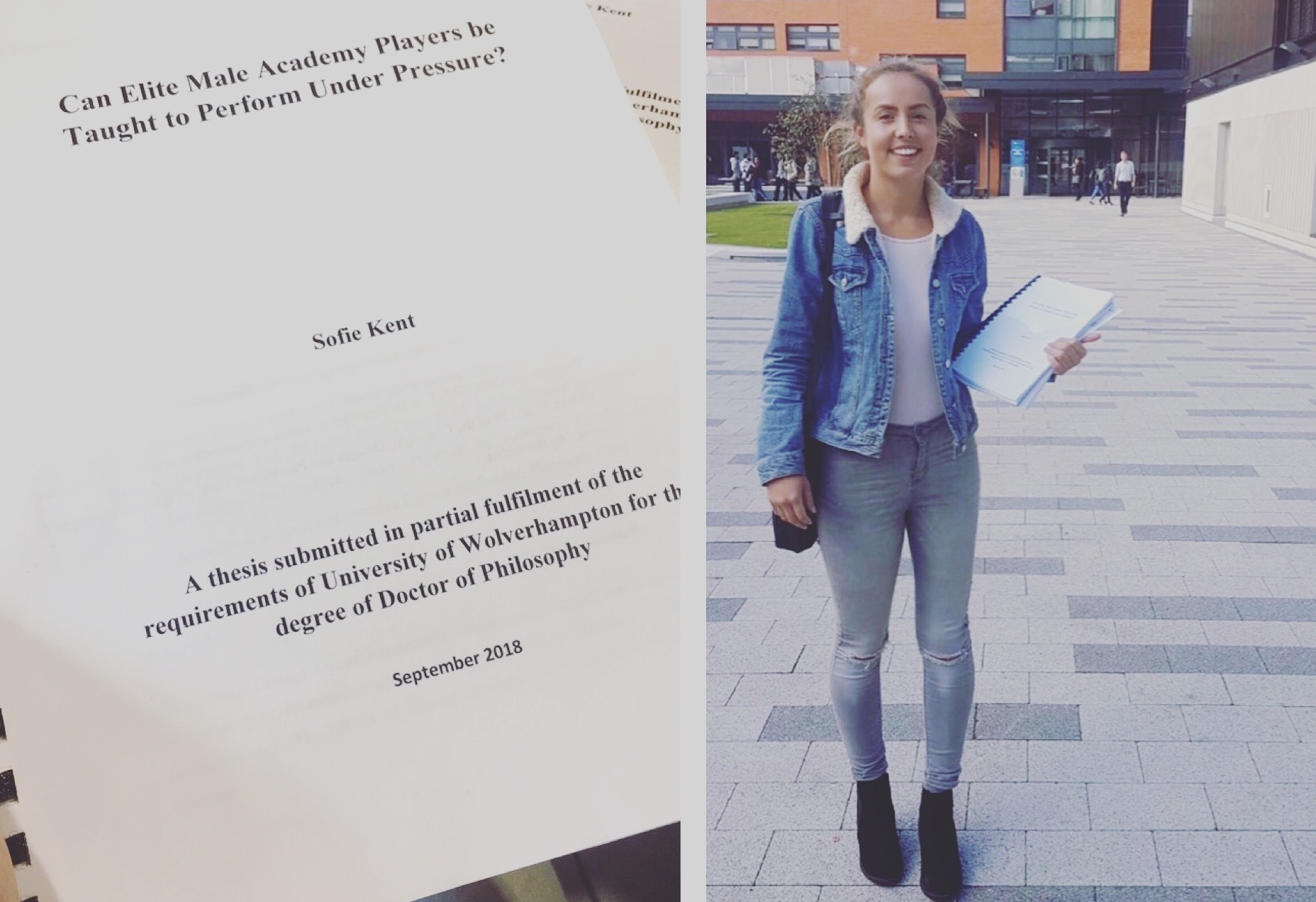 It was also important to understand what might be needed to protect players’ performance in order to help them cope under pressure. This needed to be embedded successfully in cognitive-behavioural workshops.

For these, I had to interview players, coaches and parents, and also generate data. The challenge was to balance the fast-paced results-driven environment of football with the rigorous nature of academia.

The coaches wanted to know, ‘What are we waiting for?’ and ‘Why can’t we just get started on pressure testing?’ They sometimes failed to see how implementing interventions involving high levels of threat and little support could be harmful for the players.

My challenge was to capture this coaching enthusiasm while ensuring it didn’t become detrimental to the effectiveness of the intervention - or to player welfare.

The Head of Coaching and Academy Manager became increasingly important in enabling me to do this. These two people are very influential at any Academy and once I began to draw upon their support the other coaches resisted trying to develop their own ‘pressure training’

At the start of my time with the Academy I was developing my philosophy of practice, which was underpinned by the theory taught on my graduate programmes.

Initially, I engaged within a cognitive behavioural philosophy. However, over the course of the player sessions, I recognised that this approach was not always effective.

So instead of consistently exploring cognitions and drawing on interventions that targeted them, I found greater appreciation for the athlete as a whole.

Every athlete has a story and it’s important to understand how this can affect their ability to interpret thoughts, feelings and behaviours.

The practitioner supervisor should have been able to develop, influence and encourage reflection, while also acting as a theoretical sounding board to develop my philosophy. Being honest, this didn’t really happen.

I also had no support with the ethical underpinnings of professional standards, by which I mean my own safeguarding or safeguarding of the players and coaches.

During my time at the Academy, I probably only had five meetings with the practitioner supervisor in three years.

A key lesson is to ensure that the supervisor is able to commit to a supervision process. This sounds obvious, but it didn’t happen in my own experience. They should also seek to develop foundations - namely confidence and autonomy - to enable the student to help drive the process and take ownership over learning and development.

The Head of Sport Science did notice this and in my second year offered to support me with the BASEs Supervised Experience. This meant that what I didn’t get with my practitioner supervisor I was able to get through various courses and engagement in structured planning and reflection on the work I completed with players, parents and coaches.

For two years, coaches were provided with educational workshops to enhance buy-in through involvement, ownership and a clear rationale for the intervention.

During the second year of my PhD, all the coaches were heavily involved and showed great commitment to the project. However, in my final year, a new Under-18 support coach was introduced and initially I didn’t realise the influence of this key stakeholder within the environment. His influence on the lead coach being part of the research become overpowering.

The coach pressured the lead coach to re-arrange the testing several times, irrespective of the research structure that was trying to be achieved. I became quite frustrated when I felt the lead coach was no longer committing enough effort to try and accommodate the programme or feel engaged in attempting to see the potential benefits.

Instead of trying to support this coach, my response was confrontational rather than understanding and supportive. I knew that there would be significant ramifications for my thesis and the corresponding research I was aiming to complete, but the organisational stress and involvement of time didn’t warrant the final set of data within this age-group. 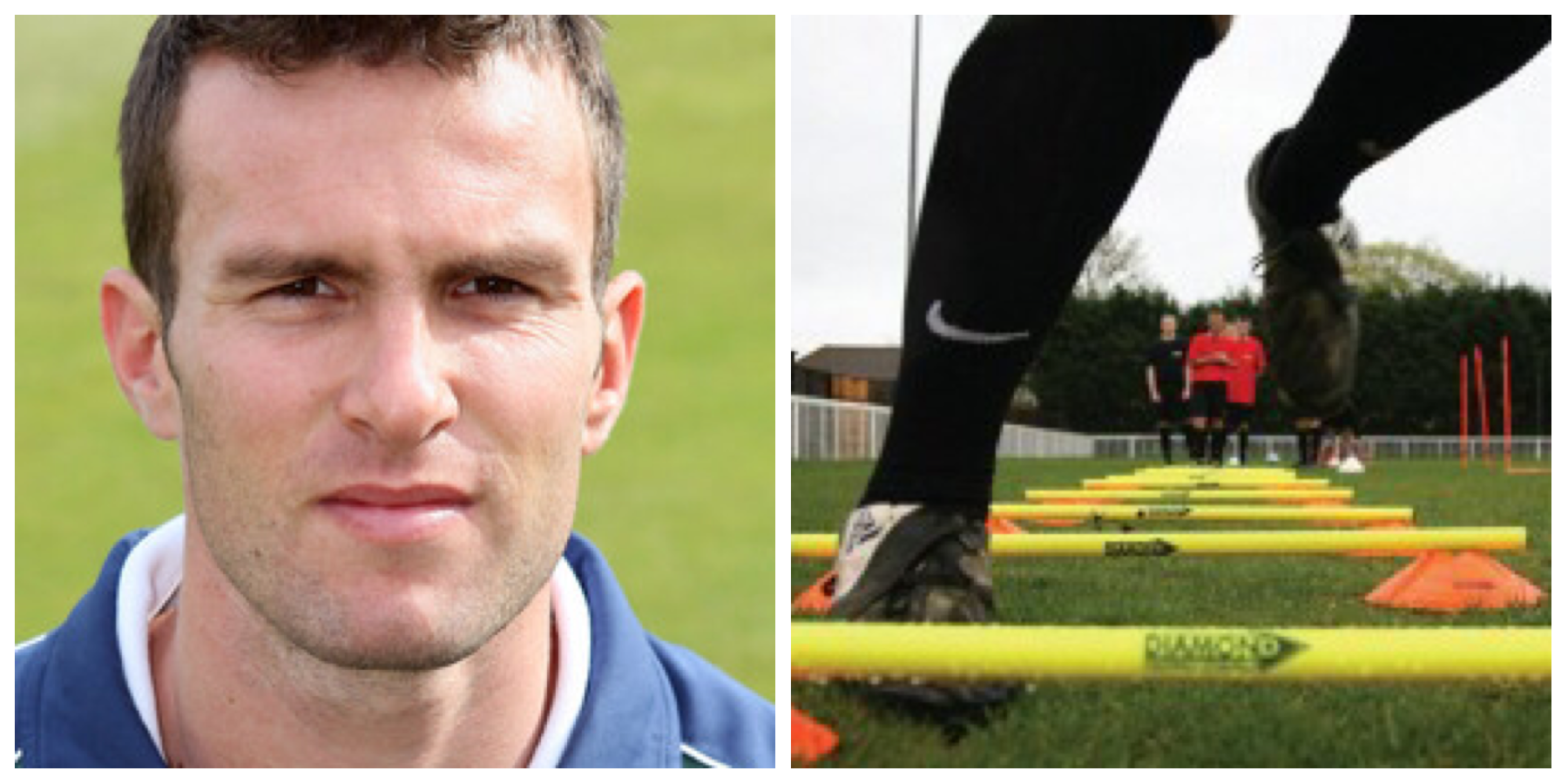 READ MORE: Kevin Paxton - Are interns getting a fair deal?

The U18 age-group was the only age-group with significant resistance. Why? I think this was because players over 16 are signed on a two-year apprenticeship and begin to see the prospects of a professional career as they begin to play within a play a competitive league structure.

This could explain why age-group coaches for the over-16s re-arranged the simulation training and discouraged the pressure training due to the disruption this could have on their match preparation.

Whilst this presents a limitation in terms of experimental control, it presents a strength in terms of ensuring that researchers explore different ways of effectively operating within organisations and gaining support for intervention development across all age-groups.

The three years at the Academy taught me so much about both myself and the world of elite sport.

It can be ruthless and brutal, but also offer the most amazing and rewarding experiences. I am now in my perfect job back at the University of Wolverhampton - one which allows for autonomy, development and challenge - and I continue to research within football.

My experiences make me even more passionate about facilitating positive change in high-performance organisations.

I hope my narrative can help support future PhD students who wish to engage in an applied programme and allow considerations of the transferability of my experiences to their own practice situations.

My experiences evidenced the influence of key stakeholders within an applied or research process for the integration of psychological principles into training.

I hope they also assist other Academies in supporting future students in developing their practice - by giving them the appropriate learning experiences and ensuring they have adequate provision when delivering psychological provision alongside research.

I do think the Academy I was with has recognised the importance of psychology provision. There has been a new Academy Manager since I was with the club, and he has appointed two part-time sport psychologists, a clinical consultant and another PhD studentship, who I am co-supervising with Professor Tracey Devonport.

For the potential student: