Kevin Paxton: Are interns getting a fair deal?

EVERY year hundreds of (mainly unpaid) interns are taken on by professional clubs. Kevin Paxton, Head of Academy Sports Science at Leicester City, says it's time to ensure they're given a fair deal.

KP: LET’S be honest: over the years some practitioners at football clubs have used interns to do the jobs they simply can’t be bothered to do and justified it with the phrase “well, that’s what I had to do”. I think it’s morally and ethically wrong to advertise for an intern and just have them filling bottles, picking up cones, downloading some GPS units and never actually engaging in coaching.

At the end of the process the intern will get nothing. If someone enrols on an internship, they need to come out of it a better practitioner, better accredited and with improved competency. That’s why internships have been a real passion of mine.

Going back a few years, to when I was a final-year undergraduate student at Sheffield Hallam University, my own work placement was with a really solid practitioner called Dean Riddle, who is now at the Seattle Seahawks. Dean mentored me, trained me up and got me my first career job. The content and knowledge during the placement was inspirational and I wouldn’t be where I am today without it - FACT.

I remember my first meeting with Dean and a couple of other bemused sport science students in the Sheffield United car park. He pointed at some speed agility equipment in the boot of his car and said, ‘go on, give me a session.’

During my time at the club, Dean never solely asked me to do the daily grind of filling and cleaning bottles - that was the athlete’s responsibility. He wanted me there to coach the players, make them faster, more agile, more powerful, and worked with me daily to improve my coaching ability. This informed my own attitudes towards internships and I’ve taken on a lot of his principles during my own career. 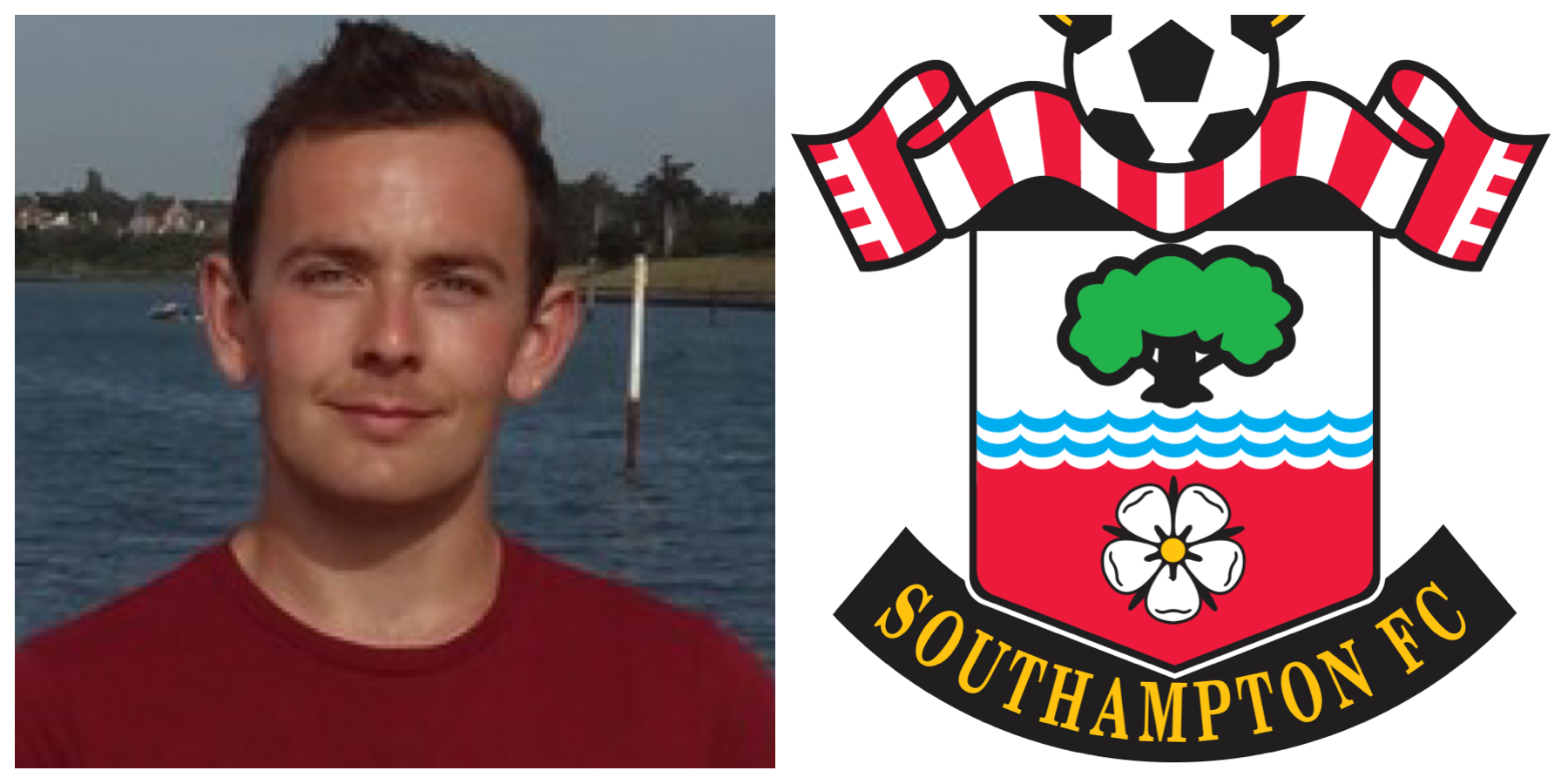 READ MORE: How to be well placed for a career in football

At Leicester, I’m extremely proud to say that we’ve developed a unique intern scheme, with an innovative link with the Sports and Exercise Science programme at the University of Derby. Each year we advertise for a 12-month Masters by Research Project to be conducted by interns at the Academy.

We identify areas of need through a SWOT analysis within the Sports Science and Strength and Conditioning programme at the Academy and the intern's annual research question will focus on how to tackle a specific aspect. We fully fund the students’ course fees and it’s supported by the University team's distance learning online resources, so doesn’t require weekly visits to the University and big travel expenses.

When the interns come to us, we also enrol them on the vocational side of the internship, supported by two strands. The first is Sports Science, which is the BASES supervised experience programme. As a high-performance sport accredited supervisor and reviewer, I guide them down their reflective practice and competency profile action plans.

The second strand is Strength and Conditioning. We put the interns on a UKSCA coach competency framework pathway and teach them the UKSCA coaching model. There are two accredited members within the full-time staff – myself and Matt Willmott, the lead academy S&C coach - who mentor the guys, but this is actively supported by the other full-time staff as well. Furthermore, we fund UKSCA workshops at the training ground and have regular in-service training about coaching skills and science.

Next year will be the third in which we’ve done the internships this way, and I’m thankful for the considerable help we've received from James Keenan, senior lecturer in S&C at the University of Derby, Dr Tom Outram and Dr Callum Osler during that time.

One of the measures of success of an internship is how well the interns do afterwards. I’m proud that our interns have done really well. Internal staff such as Tom Williams and Jack Powley have presented at the UKSCA on their projects and gone on to bigger roles internationally; Adam Burton, Michael Cheverton, Aileen Campbell and Chris Organ have all gone on to employed positions at Leicester; and, externally, Luke Cooper is now the Lead Academy Sports Scientist at Sheffield Wed, Tom Ryan is at Barnsley and Aimee Evans went to Peterborough and has presented her research at the Isokinetic international conference.

READ MORE: Why placements are key

At Sheffield United, we had an equally strong (though less formalised) programme and the interns again went on to do extremely well. Mikey Watts, Adam Kerr, Nick Chadd, Chris Elderkin, Lee McMahon and Luke Jenkinson have all worked consistently in elite professional football at a senior or academy level. Chris Marshall and Rob Norman have gone on to work in the English Institute of Sport.

I’m 100% confident that all of these people are equally committed to raising coaching standards in their respective roles, disproving the myth that those working in football deliver sub-standard programmes. In good organisations, there is a career pathway and that starts with internships. I’ve been looking to liaise with the Football Association, Premier League and UKSCA to formalise the intern system in elite football.

Without that, it’s very easy to get someone in and do whatever you want with them. With formalisation, they’ve got to stick to the guidelines and the mentor practitioner has to work harder. After all, it’s difficult to run an intern system properly. Being a coach educator and mentor is hard work, but it’s definitely worth it. The ones who benefit in the end are the athletes, through better coach-to-player ratios and more eyes and ears in the gym and on the field creating a more individualised approach to training. Isn’t that the ultimate aim of any physical performance program?