Rosen worked with Tomasson for the Denmark national team

Former Denmark international Tomasson was this morning confirmed as Blackburn’s new Head Coach on a three-year contract, succeeding Tony Mowbray. A key member of his staff will be Rosen, who is returning to work in England for the first time in eight years.

He started his career as an intern with Southampton in 2011, going on to become Lead First Team Sport Scientist under Mauricio Pochettino. In 2014, at the age of just 23, he joined Swedish side Malmo, helping them win the league and qualify for the group stages of the Champions League.

In an interview with TGG in 2018 he remembered what it was like to work in a foreign country when you don't speak the language.

“The biggest challenge was probably my age, because I was only 23 when I joined," Rosen said. "But you build the respect of the players and the other coaches by the way you conduct yourself and how you treat people. At the end of the day, people will only do what you want if they respect you.” 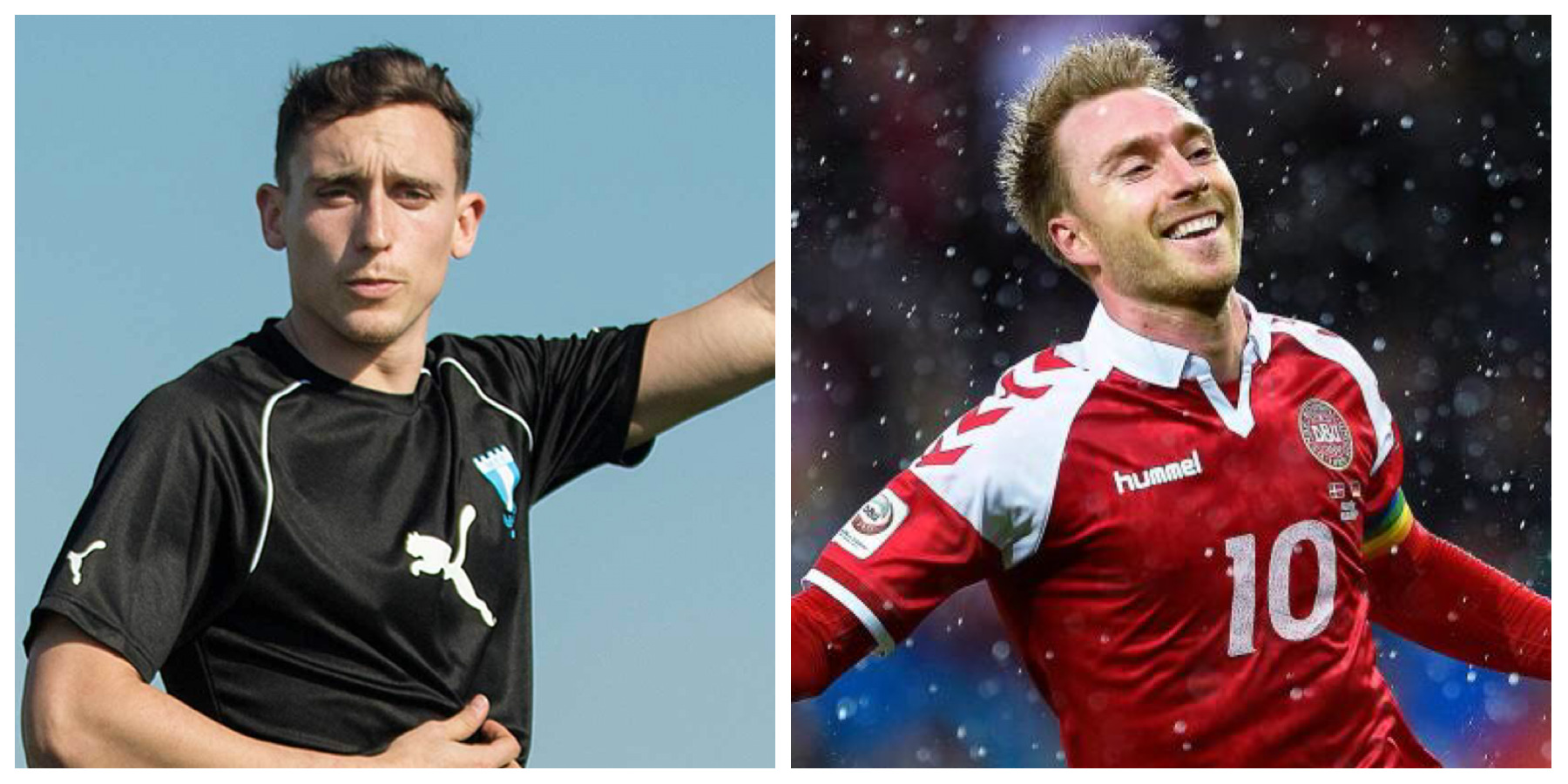 READ MORE: Ben Rosen - From Spurs with Pochettino to Malmo and the Denmark national team

From 2016, Rosen was Head of Fitness for the Danish national team, alongside his full-time job at Malmo. This is where he got to know Tomasson, who was assistant manager of the side at the time. In September 2020 Rosen became Head of Fitness and Conditioning at FC Copenhagen, helping them win last season’s Danish league title.

At Blackburn he will replace Liam Mason, who left to join Newcastle United in May.

The other members of Tomasson’s backroom team at Ewood Park will be: