Richard Battle: The future of data analytics in football

DURING his tenure as Head of Football Strategy for Everton, Richard Battle spent a significant portion of his time helping to develop information systems and analytics for the club.

Now, as boss of Left Field Football Consulting, he’s advising other teams on how to improve their information strategies as well. We asked him for his predictions on how football data science and analytics would develop over the next five years and here’s what he told us:

“I think football will go where a lot of wider industry in general is going - away from environments where people try to build and sell systems that do“everything”, to an acceptance that clubs will use many different software pieces,” says Battle, who was with Everton for two and a half years.

“The key then is how does the data get captured and stored? How does it get drawn together so you can gain insight, irrespective of how you captured it? The application of that is exciting.”

Battle believes ETL and data science tools will become more widely used by clubs because of this. ETL stands for Extract (from a database, file or spreadsheet eg), Transform (making sure the data complies with the data warehouse standard) and Load (into the data warehouse, or directly into a best business intelligence tool).

No/low code will also be increasingly important, he says. This will enable clubs to build business applications using graphical-user interfaces, rather than traditional coding.

“Clubs are already widely using visualisation software and I’d imagine we’ll go down the same route with ETL tools - which prepare and process data - and no/ low code application development tools, which will enable clubs to develop their own apps a lot more easily than they have before,” he explains.

“They will find a way to capture, process and interpret data in a way that suits them, and tweak and update those things as they need to, rather than relying on an external partner."

This brings us onto automated machine learning (AutoML) tools, which Battle expects to have a “significant influence” over the next five years.

“This will put machine learning at the disposal of people who aren’t experienced or as skilled in building models and coding,” he says. “There are opportunities and dangers that come with that.

“We are a long way from where a machine makes decisions about what formation to use, what player to sign and who to pick - and we shouldn’t aim to get there anyway.

“We should aim to use data as best we can to inform, support and challenge the most important decisions made within a training ground context. After that,with the right quality assurance processes, everything will take care of itself.”

“The third key area is data - the availability, quality and cost of it."

Tracking data, which uses stadium cameras to capture where all the players plus the ball are on the pitch, at 25 frames per second for 90 minutes, provides approximately 1.5 million data points during a match. This has obviously greatly expanded possibilities for data scientists, as we’ve outlined before.

However, clubs usually only have detailed tracking data for the leagues in which they play. This is where computer vision, which derives tracking data from images, usually video, comes in.

“The development of computer vision techniques to generate tracking data from video means there is more scope to get data of that nature than there was previously,” Battle says

“Tracking data is most commonly captured by in-stadium cameras, but computer vision is being increasingly used to derive tracking data directly from video.”

Even Manchester United, the richest club in Britain, do not have a dedicated data science team, although moves are afoot to create one.

As TGG has covered in some depth already, Liverpool are the market-leaders in terms of data science, with a renowned research team led by Ian Graham.

“If you look at American sports as a comparison, you’ve got 30 odd franchises across major league baseball, each of which would have between about five and 20 dedicated analytics staff,” Battle says.

“I don’t think football will go that far, certainly not in the near future, but it’s not unreasonable to think that in five years time every Premier League club will have a dedicated analytics or information function with a handful of people, at least, in it.

“I would expect those people to be extremely data literate, experienced in areas like computer science [I may have missed this on the day, but it should be on the list], statistics, economics, able to build and develop sophisticated predictive models. 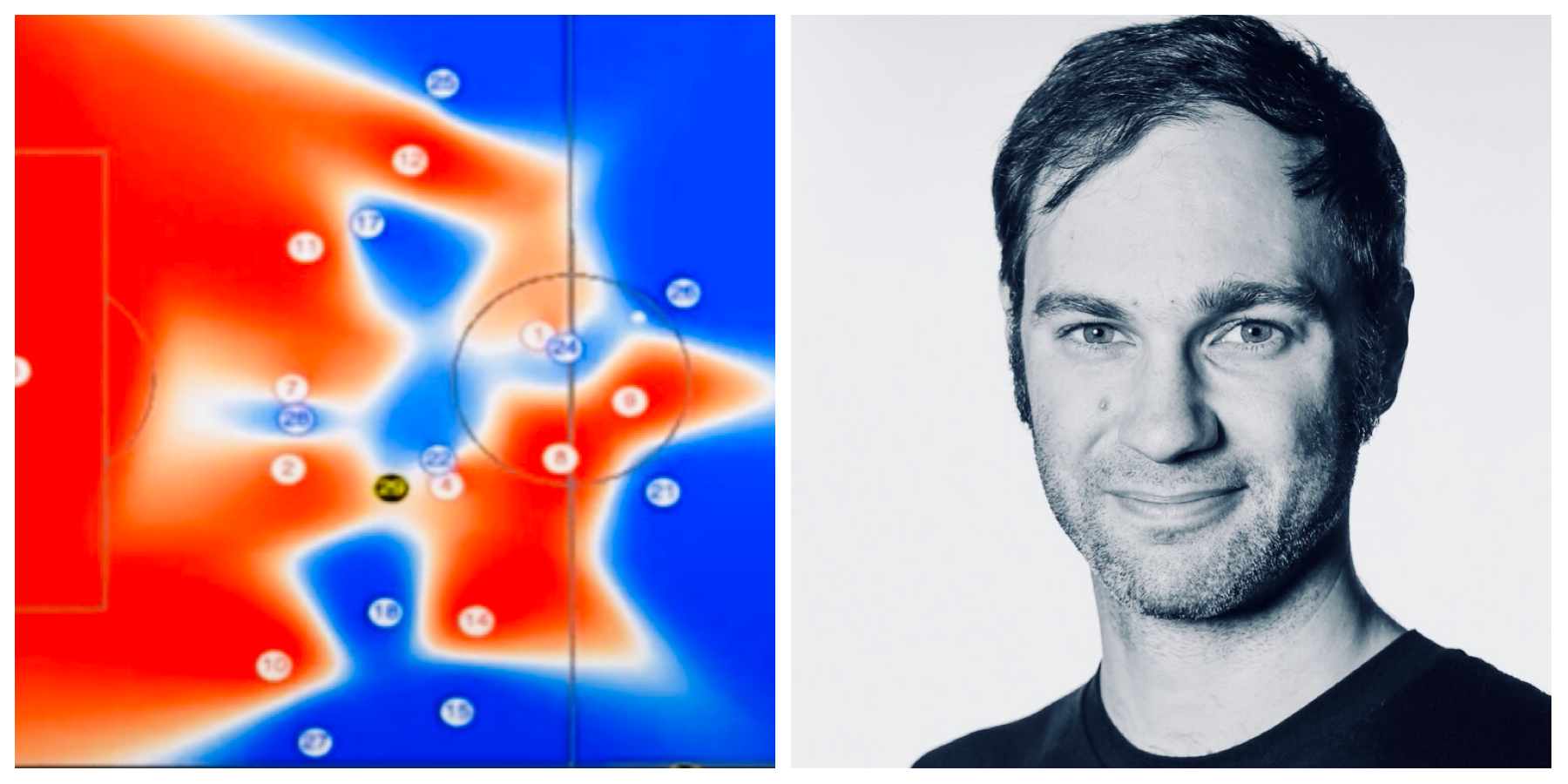 “It’s not enough to take a bit of data and make a nice-looking dashboard. Before you do that, you should know which decision it is meant to influence, who is making the decision, what they consider important and how they like to see information presented.

“You also need to think about the information processes that will bring that data contained in the dashboard from wherever it is captured to your BI tool. That’s very different to the traditional work done in a traditional department of a football club, which is the reason for the emergence of Chief Technology Officers, Chief Information Officers and Chief Data Officers across industry and the emergence of focused analytics departments whose remit is cross-departmental.”

In parallel with the creation of these specialised data science units, there will be “upskilling of people who work outside of that department, but around the business, around the training ground, in data preparation, visualisation, development of applications using no code or low code software,” Battle says.

“Part of that will be done proactively by clubs and part of it will be natural. Tech adoption is such a big part of this. The pace at which tech is moving, and how it enables people who couldn’t previously do something to do it and at great speed, making the right decisions around which tech to acquire, who you upskill and how you upskill them, is crucial.

“And how do you stay agile enough to know when and how to change technology? Training grounds are often full of young people who have come out of University and will be much more data and tech savvy than their predecessors of five years previous.

“There is certainly scope for clubs to harness the opportunity proactively and draw it back to the fundamental use cases. Not just via people who are data scientists, but in people who work in different functions across a club, those people will become more data literate, more used to using systems which at the moment we consider new, and accustomed to processing greater volumes of data than we’re used to doing at the moment.”