Redfearn was Academy Manager and first-team boss at Leeds United

Neil Winskill, who has been with the club since 2012 and is currently U15s coach, is taking over the U18s from Dave Watson, who is leaving. Newcastle legend Steve Harper has also announced he is stepping down as Academy goalkeeping coach after less than a year.

Redfearn, 53, is a hugely experienced coach at both senior and Academy level. During seven years at his boyhood club, Leeds United, he was Under-18s coach, reserve team boss and Academy Manager, and helped bring through a raft of future first-team players including Lewis Cook, Sam Byram, Alex Mowatt and Kalvin Phillips.

The former Premier League midfielder went on to manage Leeds during a turbulent season under controversial Italian owner Massimo Cellino and has also managed Rotherham, Doncaster Belles - who won Women’s Super League 2 under his charge - and Liverpool Women.

Last October he was brought in to briefly help Newcastle’s U23s following the suspension of Beardsley, who was accused of racism and bullying by some former players. 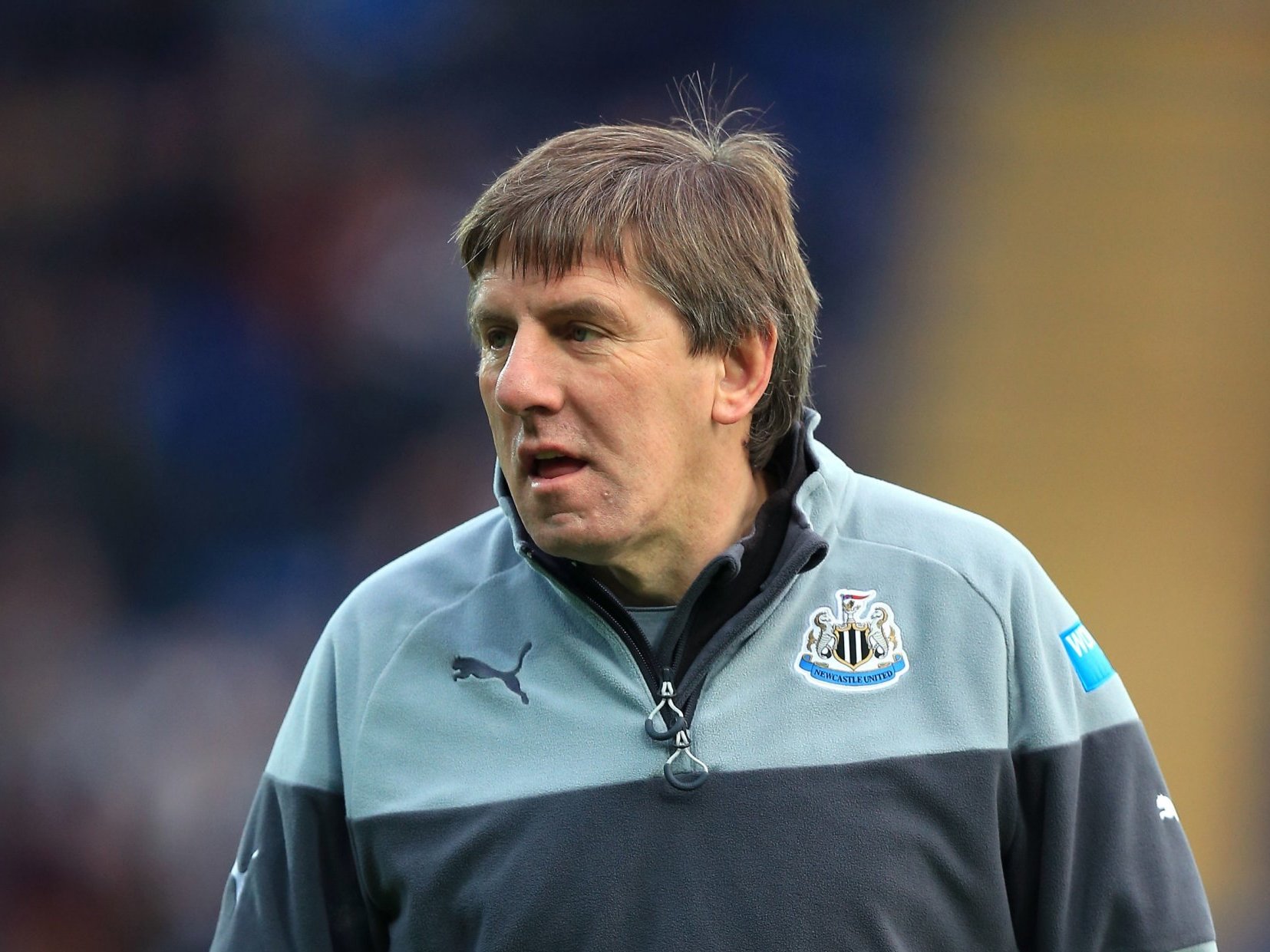 Beardsley formally left the club in March, 14 months after an investigation had been opened into allegations against him. Redfearn knows Dawson from the latter’s time as a coach educator with the Football Association.

Meanwhile, Harper - who will continue as Northern Ireland's goalkeeping coach - announced he is leaving Newcastle after less than a year, via a statement on Twitter.

"I've really enjoyed working with (Academy goalkeepers) Nathan (Harker) & Otto (Huuhtanen) in the excellent U23 campaign as well as witnessing the progress & development of both of the U18 GKs and many of the talented young GKs in the Academy,” he wrote.

"However, given the enormous time commitment working across both age groups, this is a role I will not be able to continue with.

"Also, my youngest son is going into Newcastle's Academy as an U9 goalkeeper and I don't wish to be seen as a help and/ or hindrance to his development by being in the same department and want to support him as a parent by giving him a clear run at hopefully representing this great club one day.

"I will continue my role as trustee of our fantastic NUFC Foundation as well as pursuing other opportunities in the game and look forward to continuing a great start to our Euro 2020 campaign next month with Northern Ireland. Well done to Rafa (Benitez), the lads and all of the staff this season too."

Newcastle have a Category 1 Academy and placed 26th in our Productivity Rankings for 2017/18.