Taylor announced he was leaving his role after five-and-a-half years last week and has since joined League One Bradford City.

Harper, who will continue to work full-time for Newcastle United, where he is lead Academy goalkeeper coach, said: “When I was offered the opportunity of joining the Northern Ireland coaching team I had no hesitation in saying yes.

“(Manager) Michael (O’Neill) and the players have achieved great things in recent years and I am really looking forward to working with the excellent group of goalkeepers in the squad and playing my part in helping the team be successful.”

O’Neill added: “With young goalkeepers like Bailey Peacock-Farrell and Conor Hazard in our squad, it is important that we have a coach who can help maximise potential.

“Steve is an excellent fit in that regard and I believe that both his experience and his knowledge of the game will prove invaluable for us going forward.” 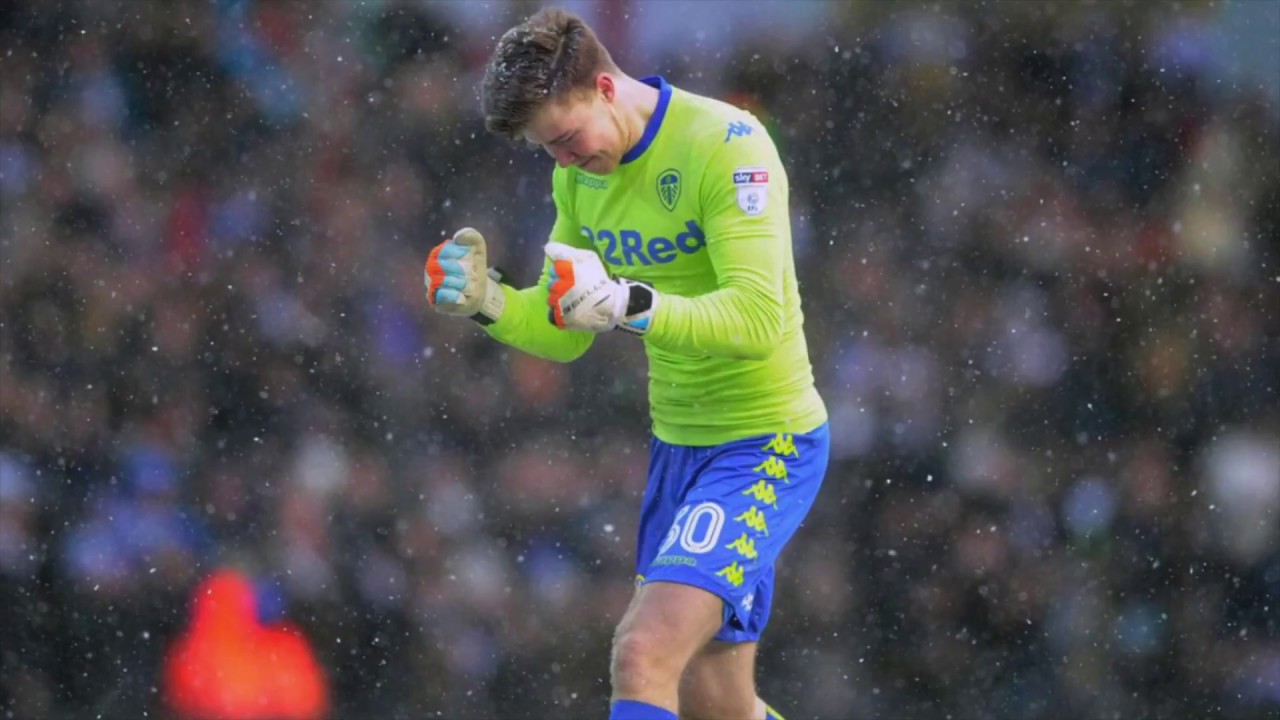 READ MORE: Steve Harper - the DNA of the modern keeper

Harper, who played for Newcastle United for 20 years, gained his coaching badges with the Northern Ireland FA. He is also currently studying for the Master of Sport Directorship qualification at Manchester Metropolitan University.

In a neat twist, Taylor has gone to work for one of Harper’s fellow students on the course, new Bradford boss Gary Bowyer.

“I’m really pleased to be here and I am excited by the opportunity to work for such a great club," Taylor said. "I have been working with the Northern Ireland senior squad for more than five years since retiring, and have kept my options open for a full-time position.”

Bowyer, who got a distinction on the MSD course, added: "I am delighted to have secured Maik's services. It was an area which needed addressing. Maik will bring a wealth of experience and his expertise and knowledge will be massive for us."