Sormaz joined the Foxes in April 2019, having previously been first-team data analyst for Huddersfield Town.

He worked his last day for the Premier League club yesterday and wrote on Twitter: “After three seasons at Leicester City and some great memories, I’m leaving the club for a new kind of challenge starting next week.

“Thank you to the excellent staff I’ve been lucky to work with and all the best to Leicester City for the future.”

Sormaz, who appeared on Episode #9 of the TGG Podcast in December 2019, will be the Director of Football Analytics at 777 Partners. Last week the investment firm appointed Don Dransfield, the former chief strategy officer of City Football Group, to spearhead the development of its fast-growing network of football clubs. 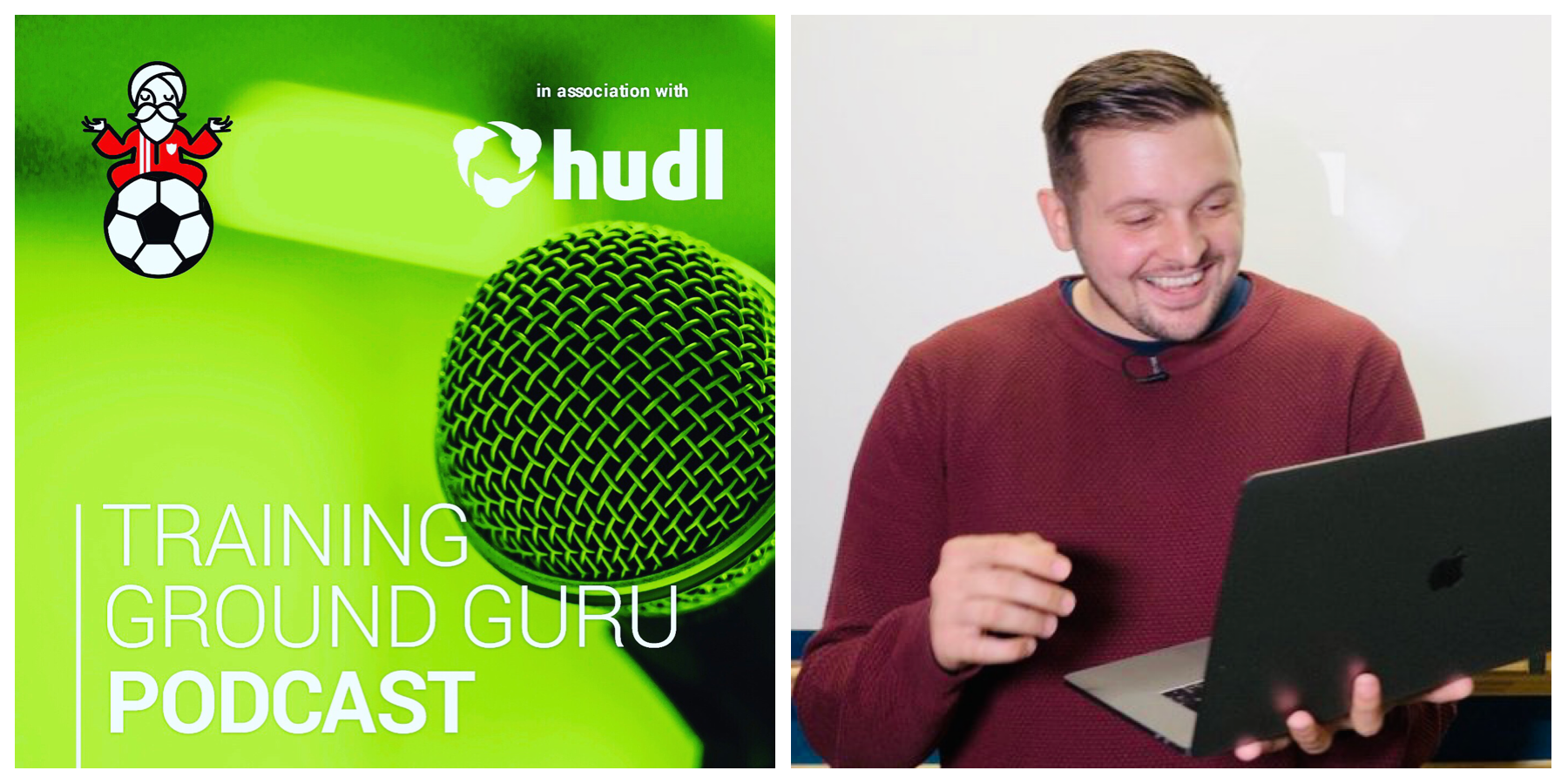 777 owns Genoa Cricket and Football Club in Italy, Standard Liege in Belgium and is pushing ahead with an agreement to buy Red Star FC in Paris. It is also negotiating a deal to buy Vasco da Gama in Brazil and has a minority stake in Seville in Spain.

TGG understands that Leicester plan to replace Sormaz in the Head of Analytics role.