The focus was on how top clubs and federations are using data science and where the industry could be headed in future. Afterwards, three of the speakers took part in a special podcast to expand on their presentations.

WHERE ARE WE WITH DATA SCIENCE IN FOOTBALL?

Mladen Sormaz: People are aware of data, aware of what is contained in data, and the next step is what can a data scientist do to improve the workflow of someone working at a club. That means being super-applied, focusing down to really specific examples and making their life easier where you can.

If you can answer an applied question with the data set you’re given then you’re at least some of the way there.

Ed Sulley: In the early days of the industry, it was about how do we join data. Now it’s about getting into the good stuff, which is the insights, and how that can be delivered.

How do you create a situation where you can empower people? At Hudl, we ask how we can create something that people are going to warm to.

Luke Benstead: We had a great talk from Mikhail Zhilkin about how he uses simple and meaningful data to make it very visual in day-to-day work at Arsenal. You’ve got data in the present, which you need to use now, then a bit of a timeline between now and three days, and after that it really becomes historical data. You need to act as soon as you can after the game with that data. 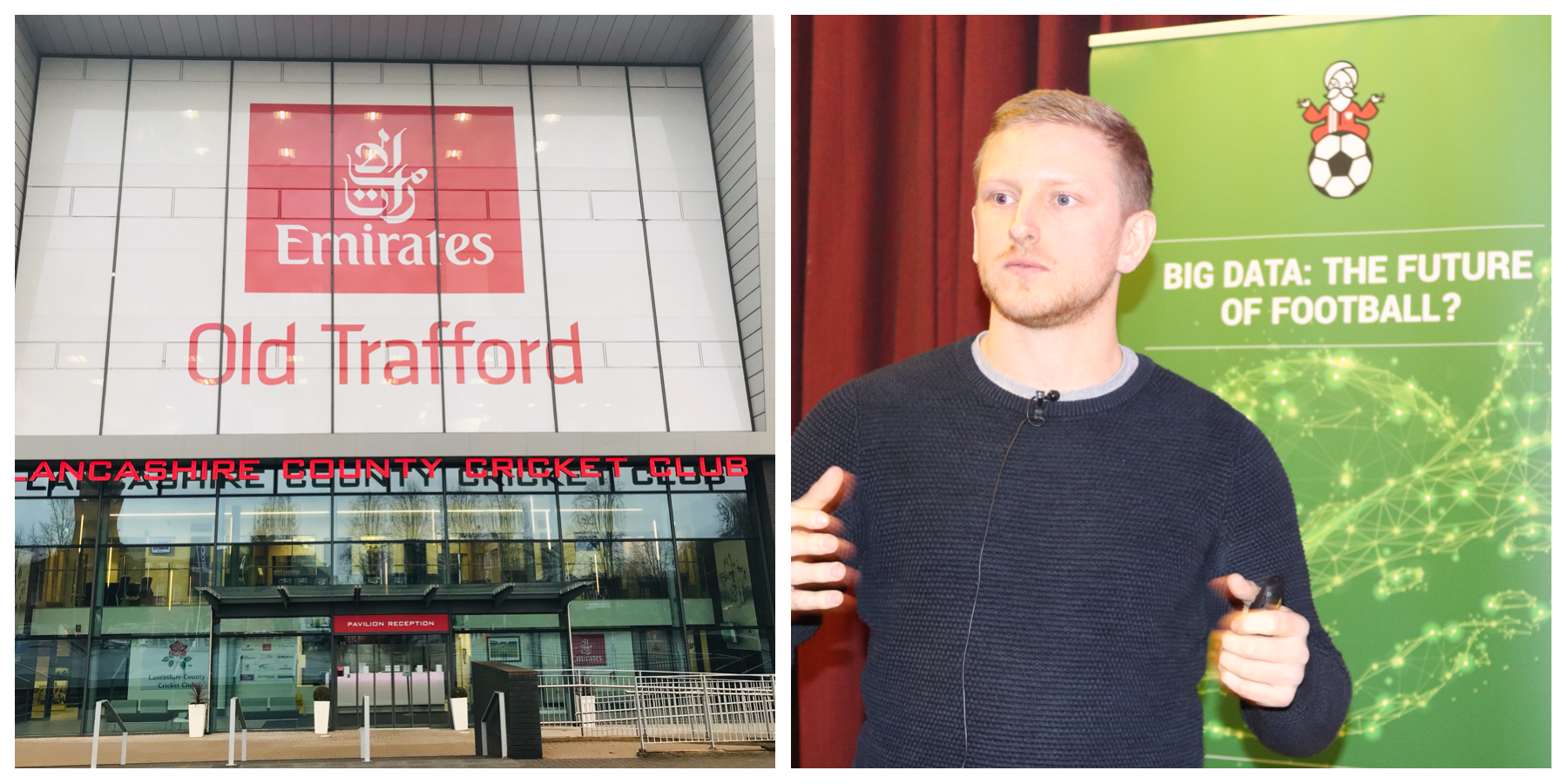 Mladen Sormaz: Data science is still not that widespread through English football at the moment - in US sports it’s much more mature. There are tons of companies out there and tons of data solutions being offered, but it's about making sure they strike the right chords with what practitioners actually need that can help them.

When that happens, uptake is much easier. Step one is quality assurance and data engineering. This is partly the most boring of the task, because it’s just looking for mistakes and errors and reliability, but it’s really the foundation of everything else you can build.

Generally there is an openness to data, because everyone in football just wants to get better. Everyone is becoming more aware of data and I think in the next two or three years we’ll see whether they’re more agreeable or not. Now it’s just hitting the mainstream.

HOW TO IMPACT COACHES

Ed Sulley: One of the key themes of the conference was not forgetting that people are an essential part of data science. Make sure that you are in regular dialogue with your key decision makers, the head coach, Sporting Director or Head of Recruitment, for example, so you’re having regular dialogue around what it is they need and then work on those solutions.

Luke Benstead: All of the coaches I’ve worked for have been interested in data. It’s the skill of the data scientist in how to interpret and deliver that. You have to be clear and concise and it has to be meaningful. You have to be visual, you have to have conversations. I’ve used a number of tools, like Tableau, PowerBI, Excel, Keynote, but you need somewhere you can house the data.

Ed Sulley: Key decision makers want to see the evidence visualised. In a sporting context, that means video. Video is still king. What the data does is speed up the process of getting to the right video to make a point and a smart decision.

Mladen Sormaz: The interesting thing with practitioners is the language and making sure you’re talking with the same terminology. With your data head on, you always want to use fancier words and concepts, but in reality the ideal is to speak the same language.

You need to be really onto football, to have a passion for football, and that drives your determination to use the right language with practitioners. You either need a data nerd who really loves football or someone who is already quite good at maths on the coaching side and is willing to upskill.

If you’re not sure of the coaching terminology, go and find it out from the coaching manuals, go and figure out the language you’re supposed to be using. The key thing when you’re introducing something is to have credibility, and that comes from speaking the same language. Step two is to have the face to face and then hopefully that works out.

Mladen: The off-season is the biggest time to tear everything up and start again data-engineering wise, but during the season insight delivery is key.

Ed Sulley: I love the quote, ‘you can’t win today’s game tomorrow’. There are two main arms races in data in sport at the moment: to help coaches make smart decisions in the moment, and being able to find the best players quicker than anyone else.

What we’re seeing are three main sources blended together: 1. video, 2. event data - what’s happening on the ball, and, 3. tracking data - the position of every player on the field and being able to get that increasingly in real time.

Luke Benstead: The important thing is that you can interrogate the data live within the product, which allows the technical staff to ask questions in the product without turning to you and asking you to change it. If you have that built into a product, you can allow them to manage it themselves.

Ed Sulley: Another key theme was the importance of setting out your stall in terms of how your database is set up, so you can answer questions quickly, so you’re not in a place where it takes you as much time to build the data as it does to answer the questions. That's really powerful and insightful.

Mladen Sormaz: There’s the four in five rule, also known as the Lionel Messi rule. If you are ever creating an advanced attacking metric and Messi and Ronaldo aren’t up there as some of the best players, then you have to go back and see how you’re going to validate. It’s mainly sanity checking your own modelling before you present it to anyone.

That’s why four out of the five things are usually expected and let there be one exciting or interesting result.

CREATING YOUR OWN METRICS

Luke Benstead: In one or two years I’d like us to have a bigger data set at the Royal Belgium Football Association. What we are trying to do is not use a data set or data provider when it comes to us.

Anything about the Red Devils, we code the data subjectively. The project is really about how we can create our own metrics, and quantify output, both attacking and defensive outputs.

It’s important that you keep the final product yours and it becomes unique. If it’s your own metrics, it doesn’t really matter what other clubs or organisations think. The important thing is you need to make sure it’s transparent through the organisation. You need to get technical staff, other analysts on board and understanding the ideas. You need to come together and create that unity with your own metrics.

Sometimes we get caught up with, ‘is it right or wrong?’ It’s not really about that. If it measures what you want it to measure and the data is reliable then that’s good enough to say it’s meaningful data.

Mladen Sormaz: AI, as a term, can be oversold a lot. Probably the best thing real AI is going to deliver in football is better quality data, for example tagging events onto tracking data, mixing those up. Just providing way better enriched data for practitioners, for performance analysts, for coaches to use.

I think the exciting thing is going to be coming from the conversations that happen between data scientists, practitioners and coaches and people like that and then applying that on the field. It doesn’t need to be as complicated as super advanced AI, it can be a lot simpler than that.