MANCHESTER UNITED first-team coach Kieran McKenna has been appointed as the new manager of League One Ipswich Town, with United colleague Martyn Pert as his assistant.

The duo said their goodbyes to the Manchester United players and staff at Carrington this afternoon and were confirmed as the new managerial team at Portman Road this evening (December 16th).

McKenna, 35, has signed a three-and-a-half-year deal at Ipswich and becomes the 19th manager in their history. The Northern Irishman, who joined United as Under-18s coach in August 2016, replaces Paul Cook as manager. Cook was sacked 10 days ago with the team having won just one of their previous nine games.

“I’d like to thank (Chief Executive) Mark Ashton and the owners for putting their faith in me and Martyn to take the club forward,” McKenna said. "Leaving a club like Manchester United was obviously a difficult decision, but I strongly believe in the opportunity to build something here.

"It feels like the right time, project and club to make my first step into first-team management. For now, the focus for the team has to be on a huge game on Saturday. After that, I cannot wait to meet everyone and get to work."

Ashton added: "I’m delighted to officially welcome Kieran and Martyn to the club. Kieran is a highly-respected young coach who has been working at the top level of English football and with one of the biggest clubs in world football for a number of years in Manchester United. 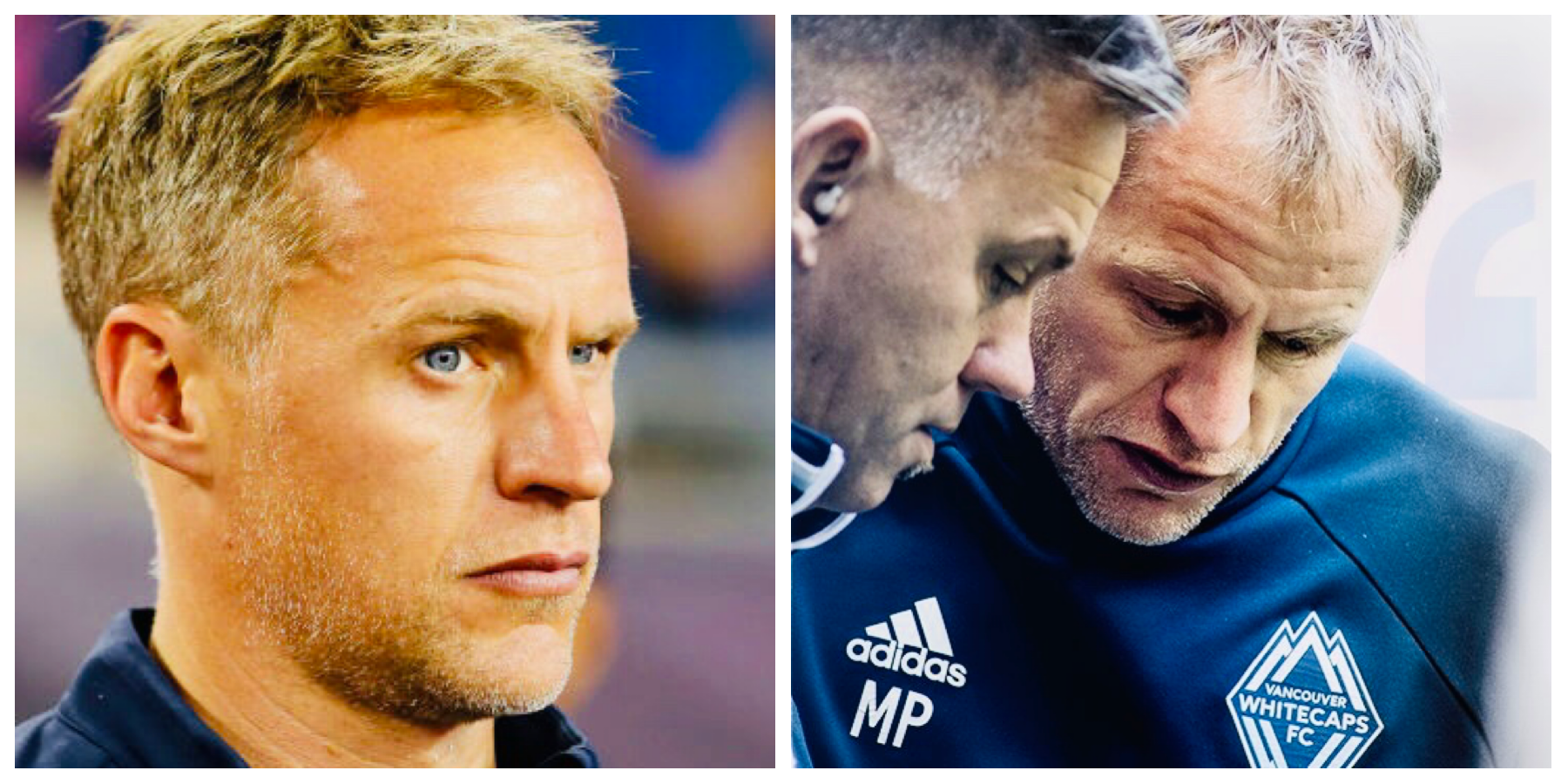 "He comes to the club with pedigree within the game and with exciting plans about how he is going to take the team forward. When we met, there was a clear meeting of minds in terms of how we will execute the vision of this football club."

United assistant Pert, who came through the ranks at Ipswich rivals Norwich City, will be McKenna’s assistant. The duo said goodbye to their United colleagues at the club’s Carrington training ground this afternoon and their absence will be keenly felt by the club.

McKenna, in particular, has become hugely influential at United since being promoted from U18s lead to first-team coach under Jose Mourinho at the start of 2018/19. Under Ole Gunnar Solskjaer he led training sessions, played a key role in planning and tactics and was highly visible on the sidelines on matchdays.

In October, former United Academy Manager Nicky Butt paid tribute to McKenna's coaching ability. He said: “He was a breath of fresh air, a very good coach. He's on it. He didn’t get to the top of football (as a player) so his next thing was, ‘I’m going to be the very best coach I can be.’ He’s very very very good."

United's Executive Vice Chairman Ed Woodward had hoped that United's caretaker boss, Ralf Rangnick, could act as a mentor to the highly-regarded 35-year-old.

Pert is also a Uefa Pro Licence coach and has a Masters in Sports Science - as well as speaking fluent Spanish and Portuguese. The native of Norfolk joined United in the summer of 2019, having done his Pro Licence alongside Solskjaer.

“I did my Pro Licence with Ole in 2010 and we just hit it off and stayed in touch, though not close buddies by any stretch of the imagination,” he said in September.

Ipswich currently lie 12th in League One, having been relegated from the Championship in 2018/19. Former Bristol City Chief Executive Ashton took on the same role at Portman Road this summer and is keen to reverse fortunes at the club.

United are not expected to replace McKenna and Pert on their backroom staff. Caretaker manager Rangnick - who will revert to a consultant role at the end of this season - has already brought in assistant Chris Armas and psychologist Sascha Lense.

During his three matches in charge so far - against Crystal Palace, Young Boys and Norwich City - Rangnick has had a huge staff alongside him on the bench, with 18 in the rows around him during the victory over the Canaries last Saturday. With so many personnel, there are obviously doubts about the impact that each is able to have during training and matches.

Michael Carrick, who took caretaker charge of the side before Rangnick's arrival, left the club after 15 years as a player and coach at the start of this month.

McKenna was born in London and raised in County Fermanagh. He came through the youth ranks at Spurs but was forced to retire from playing due to a hip injury in 2009 at the age of 23.

McKenna and Pert will be in attendance for Ipswich's game against Sunderland on Saturday and will appear at a formal press conference on Monday.