DNA has been an in-vogue acronym in football in recent seasons.

Manchester United, in particular, have referenced it several times when making the senior appointments they hope can take them back to the top.

The club have increasingly looked to former players when filling key positions, with Ole Gunnar Solskjaer as manager, Mike Phelan and Michael Carrick as his assistants and Darren Fletcher as Technical Director.

Another was Nicky Butt, who became Academy Manager in 2016 and then Head of Development three years later before leaving United in March this year. However, the former United and England midfielder says you don’t actually need to have been a former player to either understand or enhance the club’s DNA.

“The history gives the club the DNA,” the 46-year-old told The Athletic. “That won’t change, because the fans won’t allow it, but what can change is the people working for the club.

“Look at those who were there - Eric Harrison (former youth manager) and Jim Ryan (former Director of Youth). You have to have these people around the club to tell young players about the history.” 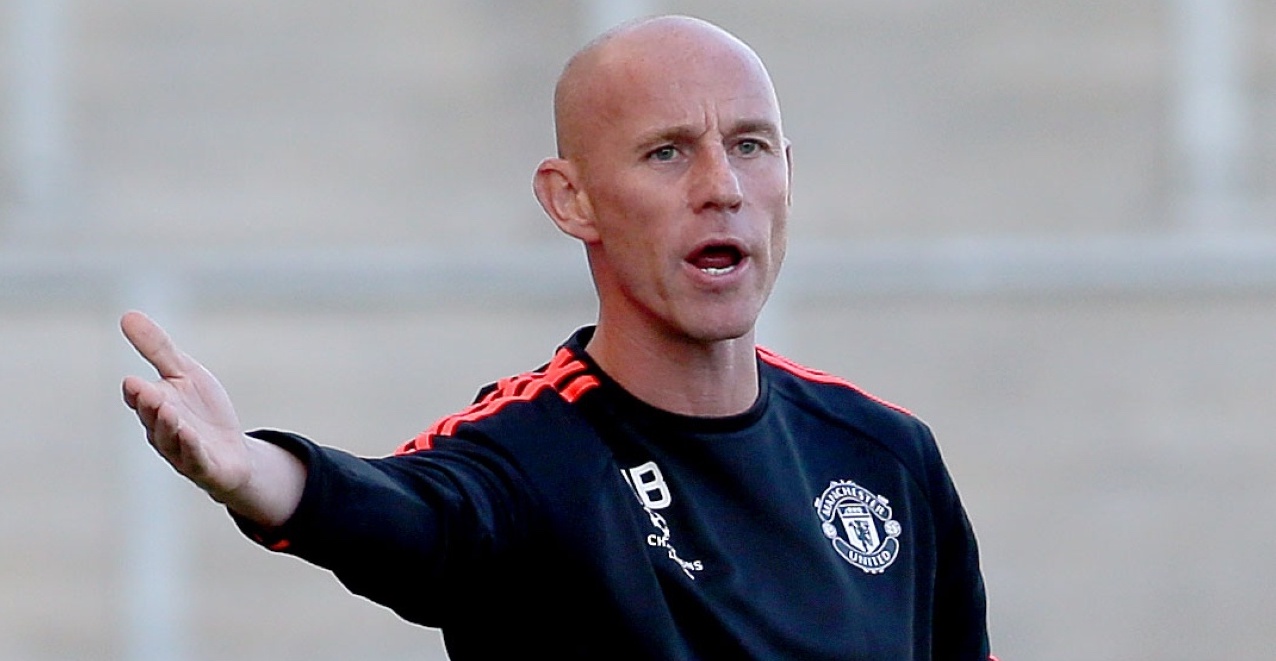 Butt cited the example of Kieran McKenna, who was recruited from Tottenham to become United’s U18s boss in 2016, as someone who had come from 'outside' but nevertheless understood and enhanced United's DNA. The Northern Irishman was promoted to first-team coach under Jose Mourinho in May 2018 and remains a key member of Solskjaer's staff.

“He was a breath of fresh air, a very good coach,” Butt said. "He's on it. He didn’t get to the top of football (as a player) so his next thing was, ‘I’m going to be the very best coach I can be.’ He’s very very very good.

“I saw him coaching at Tottenham during a training weekend. We’d take players there pre-season, join in training with Spurs, mix the teams up. I knew he would leave Tottenham. I think it’s important to bring outside people in, but it’s also very important to keep the people who know the club and know the history of the club.”

Butt became United's Head of Development in July 2019, with Nick Cox taking on his former position as Academy Manager.

“I just carried the baton for the next generation,” Butt said. “I passed it to Nick Cox and now it’s his turn to carry the baton. He’s very good at his job. He came in as my shadow director.

"He knew the rules and the regulations and the stuff I wasn’t great at. I recognised that at an early stage. We mirrored each other very well.”

DNA is defined as, "The fundamental and distinctive characteristics or qualities of someone or something, especially when regarded as unchangeable."

The Manchester United DNA is regularly spoken about by both former and current players, coaches and executives.


When Fletcher was promoted from first-team coach to Technical Director, in March this year, Executive Vice Chairman Ed Woodward said: “Darren’s stellar achievements as a player and his own journey from Academy to Premier League and Champions League winner means he naturally commands respect and understands this vital part of the club’s DNA.”

After United’s Champions League match against Villarreal earlier this season, legendary keeper Peter Schmeichel said: “I am very comfortable with Ole as the Manchester United manager. He has the United DNA running through him.”

United are not the only club to have been eager to recruit former players to key positions, believing they can understand and imbue the DNA better than anyone else.

Arsenal, for example, have Mikel Arteta as manager, Edu as Technical Director and Per Mertesacker as Academy Manager. Chelsea have Petr Cech as their Technical and Performance Advisor.

Bayern Munich are perhaps best known of all for recruiting former players to key executive and coaching positions. Their current CEO is former keeper Oliver Kahn, while fellow Champions League winner Hasan Salihamidži? is their Board Member for Sport.