MANCHESTER UNITED’S two most senior scouts, Jim Lawlor and Marcel Bout, have left the club after a combined 24 years.

Jim Lawlor joined United in 2005 under Sir Alex Ferguson and was promoted to Chief Scout in 2014. Marcel Bout arrived in 2014 with manager Louis van Gaal, initially as assistant responsible for opposition scouting, before being promoted to Head of Global Scouting in 2016.

The news, which was first revealed by The Athletic, has been confirmed by United. A spokesperson told TGG: “Jim Lawlor has decided to step down from his role as Chief Scout in the summer after 16 years with the club.

“During that time, Jim played a key role in the development of multiple trophy-winning Manchester United teams and was an important source of guidance to Sir Alex Ferguson and each of the managers who have followed him.

“Jim leaves the club with our warmest thanks for his significant contribution and our very best wishes for the future.

“Marcel Bout has departed from his role as Head of Global scouting after eight years with the club. A respected figure within and outside of Manchester United, Marcel has played an important part as an assistant coach and in the strengthening of our scouting capabilities in recent years. 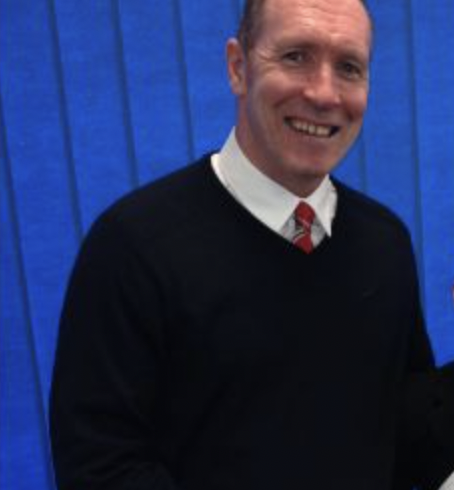 “Marcel leaves the club with our warmest thanks for his significant contribution and our very best wishes for the future.”

United conducted a major overhaul of their scouting operation in 2016 under Vice Chairman Ed Woodward, appointing about 50 scouts worldwide.

However, the club are now looking to streamline the operation under Head of Football John Murtough. Assistant Head of Academy Scouting Lyndon Tomlinson departed after five years in November to join the company Rogon.

There will also be a more data-driven focus to recruitment in future, with the club having hired Dominic Jordan as their first Director of Data Science from N Brown Group in October last year, although he only actually started in March this year.

Mick Court has been Technical Chief Scout since April 2019, having been promoted after almost 11 years as Performance Recruitment Analyst at the club.