MANCHESTER UNITED’S global network of scouts have been summoned to Carrington for their first meeting following a massive overhaul.

Vice chairman Ed Woodward instigated a huge overhaul of the club’s scouting operation a year ago and 50 new recruits have been brought in with the help of executive headhunters Nolan Partners. David Harrison was lured from rivals Manchester City to replace Derek Langley as head of academy recruitment. 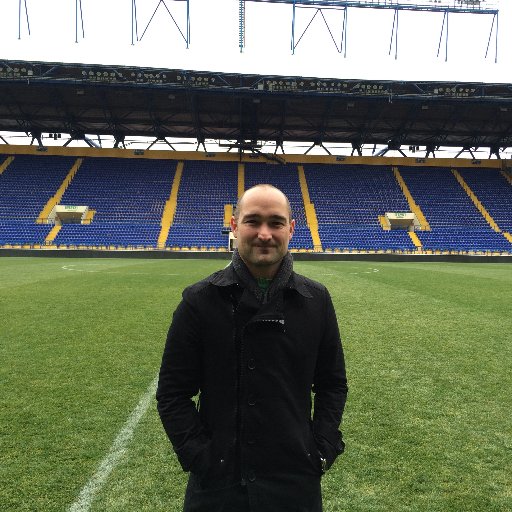 Lyndon Tomlinson followed from the Etihad Campus to become his assistant – and so too did Ronnie Cusick, tasked with overseeing scouting in the North-West. His counterpart in the South will be Mark Anderson – the man credited with discovering a 15-year-old Raheem Sterling for Liverpool – who has joined from Brighton.

United closely guard details of their scouting operation - in fact a spokesman for the club refused to discuss any details of the overhaul with TGG, describing the information as ‘confidential’ – but we have seen the email sent to all United’s scouts, who number more than 100. The email asks them to attend a meeting at Carrington in the next couple of weeks, with the exact date to follow. A grid shows which scouts lead in which countries and you can see it at the bottom of the page.

This will be the first meeting of United's scouts in more than 18 months. Many of them felt there was a hiatus at the club, although Woodward has overseen a ‘root and branch’ reform of the scouting department since then, including the unification of the academy and first-team scouting operations. There has also been a big recruitment drive to beef up United’s global scouting, the latest recruit being Radoslaw Kucharski, who joined from Legia Warsaw and will oversee scouting in Eastern Europe.

Kucharski began work for United on February 1st. Henny de Regt, who brought in players including Rafael van der Vaart and Jan Vertonghen during his time at the fabled Ajax Academy, has been brought in to oversee European scouting.

You can see the full detail about United's new scouting structure and personnel below. At the top of the hierarchy is Marcel Bout (pictured top right), who was promoted from opposition scout to head of global scouting last year, and Jim Lawlor, who remains head scout. 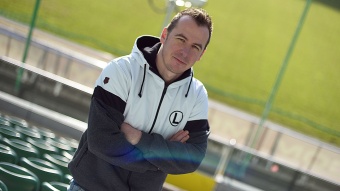 "This is an impressive list - the club means business"

A scouting expert told TGG: "This is a very strong set of scouts and the club clearly means business. It will take a while for them to bed in, but the list is incredibly impressive.

"Many of these people could have been head scouts in their own right. Mark Anderson was head of department at Brighton for example - a club whose network is phenomenal."