Ribalta had only been at Old Trafford for 13 months

The 37-year-old left to become Sporting Director of the Russian side after just 13 months as scouting manager at Old Trafford.

Along with head of global scouting Marcel Bout and chief scout Jim Lawlor, Ribalta was at the top of one of the biggest scouting operations in world football. Now United are considering whether to hire a direct replacement for him or to change the job spec.

At the end of 2015, executive vice chairman Ed Woodward set out to completely revamp United’s scouting network. That led to the recruitment of more than 50 new scouts and the hiring of Ribalta from Italian giants Juventus.

During his five years in Turin, Ribalta had developed a formidable reputation and was credited with masterminding the signings of Alvaro Morata, Paul Pogba, Kingsley Coman, Paulo Dybala and Alex Sandro.

Indeed, when Morata left for Real Madrid in June 2016, he thanked Ribalta personally in a letter to Juve and their fans.

The Spaniard's impact at United is harder to establish - mainly because he was at the club for such a short period of time, but also because it's difficult to attribute credit within their complex leadership structure.

Along with Bout and Lawlor, Ribalta was able to recommend players to manager Jose Mourinho and the club’s board. If they were given the green light, it was then up to Matthew Judge, the head of corporate development, and Woodward to negotiate transfers.

Ribalta’s role at Zenit will be much broader - he will be in charge of football operations, including recruitment, the Academy, science and medical.

The Spaniard, who speaks five languages, said: "The Sporting Director has a lot of responsibilities, such as searching for new players, overseeing the work of the academy and getting the reserves in order.

"We will keep looking for players who can strengthen Zenit, but I want to give special attention to the club's Academy. I am very happy that I have become part of such a club.

?"I have seen the victorious photos that adorn the Zenit offices and I want the club to be able to feel these emotions once again."

President Sergey Fursenko added: “There has never been such an expert at Zenit before and we are glad that Javier Ribalta has joined our club.

"We always set ourselves the highest goals and in order to implement them we needed such an expert.”

Ribalta’s exit highlights the fact that United do not have a Sporting Director to oversee the football side of their business. This is in contrast to neighbours Manchester City, where manager Pep Guardiola reports into Director of Football Txiki Begiristain. 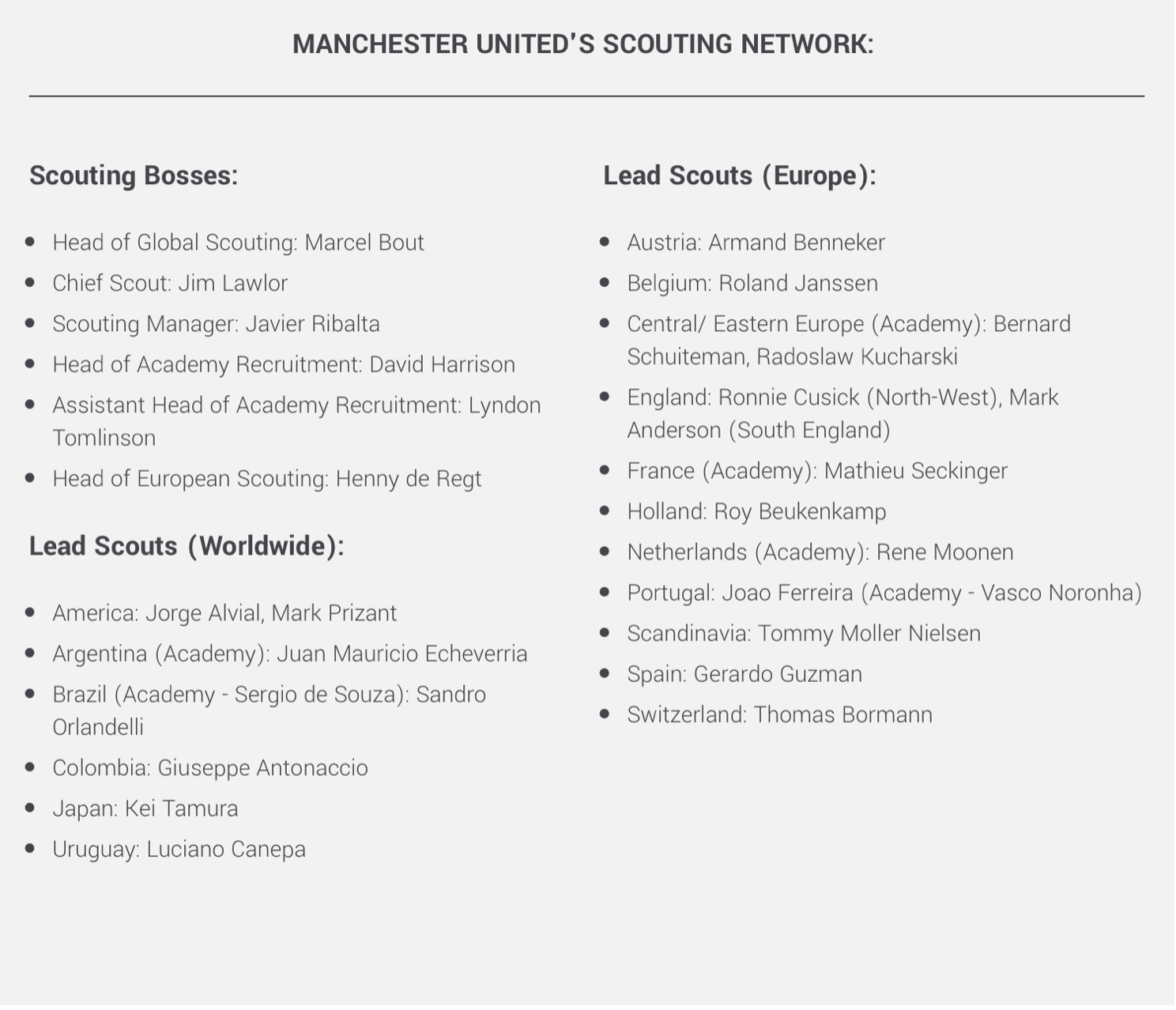