The PROTECHT mouthguard contains an accelerometer and gyroscope

PLAYERS from Liverpool and Manchester City’s Academy and women’s teams are to wear special mouthguards during training as part of a landmark study into head injuries in football.

They will wear bespoke PROTECHT mouthguards (pictured above), which are produced by Swansea-based Sports & Wellbeing Analytics (SWA) and measure the frequency and intensity of impacts that occur when heading the ball.

The technology has to fit in a mouthguard because the upper jaw is the only part of the body that cannot move independently of the skull, meaning GPS devices fitted onto clothing, hair or skin are not as accurate.

Data travels from mouthguards to laptop via a receiver on the side of the pitch, with AI and machine learning incorporated into the system. 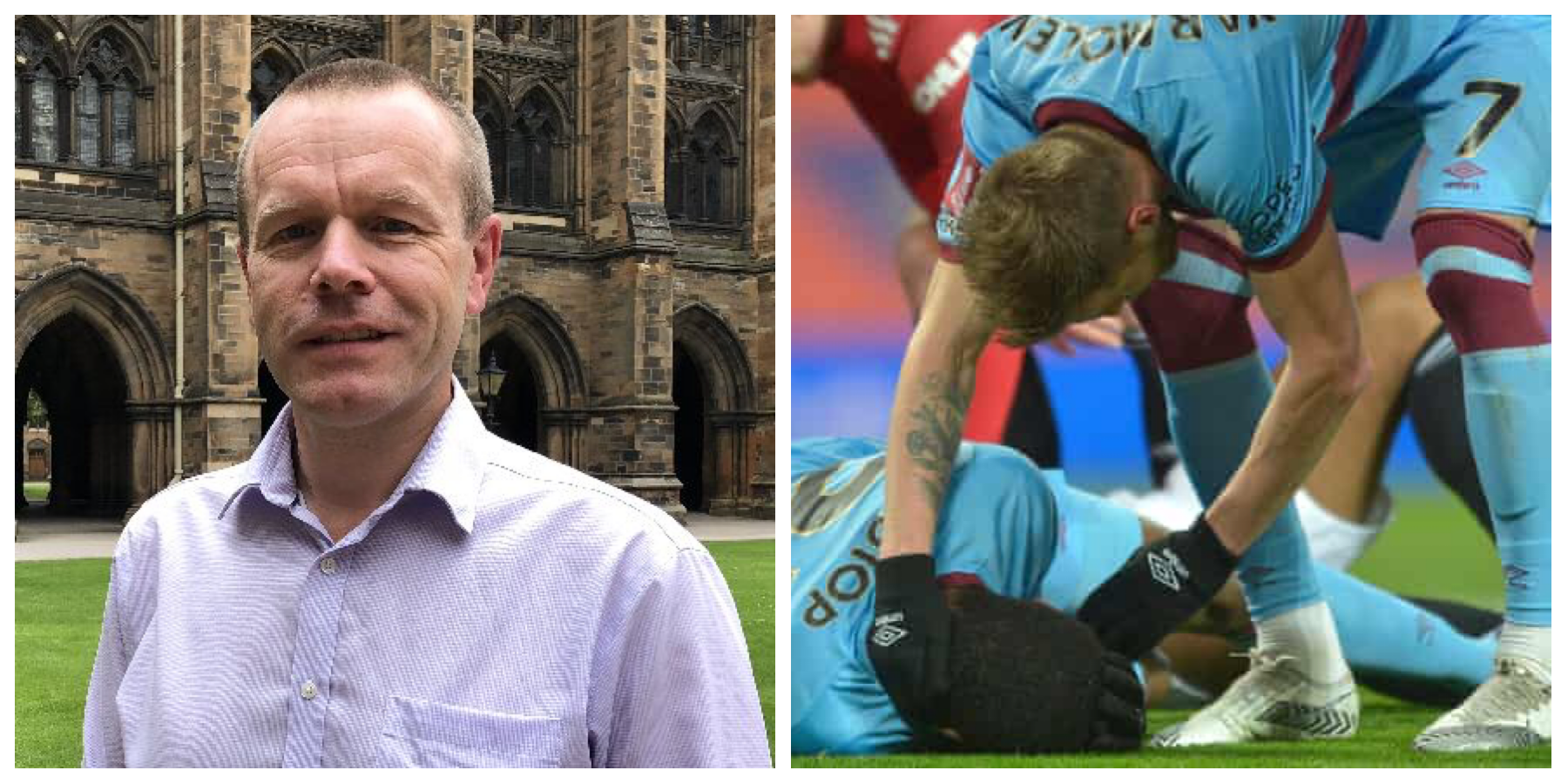 READ MORE: Football should be 'ashamed' of concussion protocols - Stewart

Staff get data in real time, meaning they can monitor the impact of heading on individual players live during a session, as well as the cumulative impact over the course of weeks or months.

The technology has been independently validated by both Stanford and Swansea Universities and is already being used in rugby union, by Harlequins, Gloucester Rugby, Leicester Tigers, Ospreys and Bristol Bears Women.

A second study is also being conducted in partnership with Second Spectrum, the official tracking provider for the Premier League. This will compare match-tracking data from the 2019/20 season with results from the mouthguard study.

Premier League Chief Executive Richard Masters said: "The Premier League's focus is to make the game as safe as possible for all players. We are working with our partners across football to achieve this and the research studies we are undertaking are just one example of our commitment to this important issue.

“We hope the results of this project will contribute to the development of practical guidelines for the professional and adult game in this country."

The studies will inform guidelines for heading in training in professional and adult football, which are expected to be implemented ahead of the 2021/22 season.

A 2019 study carried out in Scotland found that professional footballers were three-and-a-half times more likely to die from neurodegenerative disease than members of the general population. On Tuesday, the Football Association's chief medical officer, Charlotte Cowie, said football was "moving towards" changes to heading in professional training.

The FA's research taskforce had recommended that youth team players "would only head the ball a maximum of 10 times in a training session, once a week," Cowie said, adding that the mouthguard study would help inform whether or not to extend this to the professional game.