NORWICH CITY players won’t be the only ones making their Premier League debuts tonight.

Los Angeles-based Second Spectrum, who describe themselves as the “world leader in building machines that understand sports”, also make a bow by providing the ball and tracking data.

The firm, which was founded in 2013, is starting a three-year deal with the Premier League to provide the data for all teams for all matches. They take over from ChyronHego, who had held the contract since 2013, dealing a major blow to their US rivals.

The optical tracking technology they developed was not pioneering, because other companies had done this before, but the way they were able to collect, recognise and then apply the data was.

The company came to global prominence by signing a three-year deal to become the NBA’s official tracking partner from the 2017/18 season. 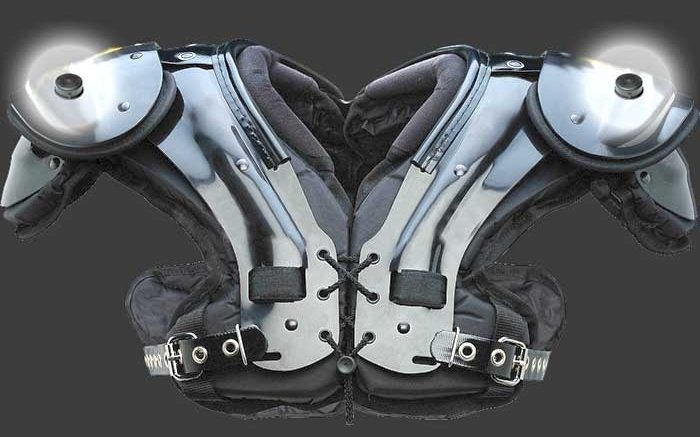 Raw data and their Eagle platform was provided to 30 teams, with a further 26 paying extra for enhanced features. Eagle was able to analyse every piece of data in a game, with everything linked to video.

Using artificial intelligence, the programme is also able to learn as it receives more data. Now Second Spectrum are setting their sights on the world of football.

Maheswaran (below) has said: “We are on a mission to transform the way the game is played, coached and experienced worldwide.”

In October last year, they opened a Manchester office which it is hoped will become their ‘European hub’, focussing on football. It is headed up by Executive Director Paul Hunt, the former Business Development Manager UK for STATs - who Second Spectrum won the NBA contract from.

Their other offices are in Los Angeles (their HQ), New York, Shanghai and Lausanne and they employ more than 100 staff worldwide.

TGG has been in contact with Second Spectrum and, while cordial, they have refused to talk publicly about their partnership with the Premier League or exactly what they have planned.

The pressure will certainly be on them tonight, as this is their first significant foray into football and their major experience is in US sports. As one Premier League analyst told TGG “they are still a bit of an unknown quantity.”

Several Premier League teams have signed individual short-term contracts with ChyronHego - as a back-up and to ensure continuity in their tracking data from last season. Second Spectrum will be providing data to Opta, who oversee the Premier League’s event data and distribution partnership.

ChyronHego, who are headquartered in New York, used image processing technology to determine the position of moving objects (mainly the players and the ball) on the field of play.

This could then give data such as speed intervals, acceleration and distances covered, along with statistic including team depths and completed passes. The company’s cameras have been installed at more than 300 stadiums worldwide.