Football should be 'ashamed' of concussion protocols - Stewart

LEADING neuropathologist Dr Willie Stewart has said football should be “ashamed” of its management of head injuries following the English game’s first concussion substitution on Tuesday.

England is the first country to be trialling the new system of concussion substitutes, approved by world football’s rule-making body IFAB.

Now, when there are clear symptoms of a concussion, teams in the Premier League, FA Cup, Women’s Super League and Women’s Championship will be able to make an additional substitution, with the opposition being allowed to bring on an extra player too.

The system is in place until the end of the season and is also being trialled at the Club World Cup in Qatar, although the opposing team in that competition will not not allowed to bring on an extra sub.

On Tuesday, West Ham's Issa Diop became football’s first concussion sub when he was withdrawn at half time of his side's FA Cup tie against Manchester United following an earlier clash of heads with Anthony Martial.

However, he was allowed to carry on in the immediate aftermath of the incident, which took place close to half time. This, says Stewart, highlights why the trial is not fit for purpose. 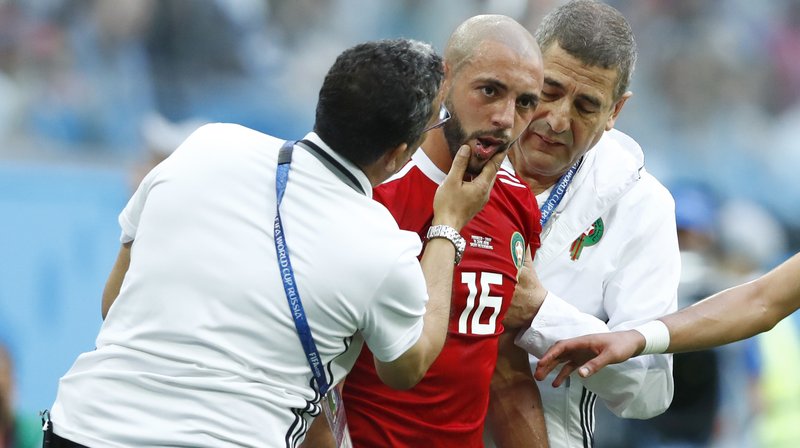 “Up until now, the management of concussion has always been that if you suspect a player has had a concussion, he must be immediately removed from the field and you put a substitute on,” Stewart, who was the lead investigator in the University of Glasgow’s groundbreaking study proving the link between football and dementia, told Talksport.

“Why IFAB have gone down this route is baffling.”

Rugby union allows teams to make a temporary substitution when there is a suspected head injury and Stewart says this is the route football should have gone down too.

“In terms of recognising concessions when they occur, rugby is considerably further advanced and I have no idea why football didn’t take experience from other sports and decided to go down this line, which doesn’t make any sense at all,” he said.

“It’s football doing something different to every other sport and it is unacceptable. I don’t think there’s anything to be proud of in the management of concussion in football, I think it’s something to be ashamed of.

"It begs the question, why did they bother with a trial of this?”

Stewart said football seemed to be addressing a different issue - that of substitutions not being made in the case of a suspected concussion.

“The only way this would be an advance would be if football has evidence that doctors are leaving players on the pitch with brain injuries because, tactically, there isn’t a substitute available on the bench,” he said.

“That seems to be what football has been responding to - not that the doctors don’t have enough time to assess the player, but that the doctors have assessed them, have recognised they have concussion, but haven’t replaced them because they feel there aren’t sufficient substitutes. 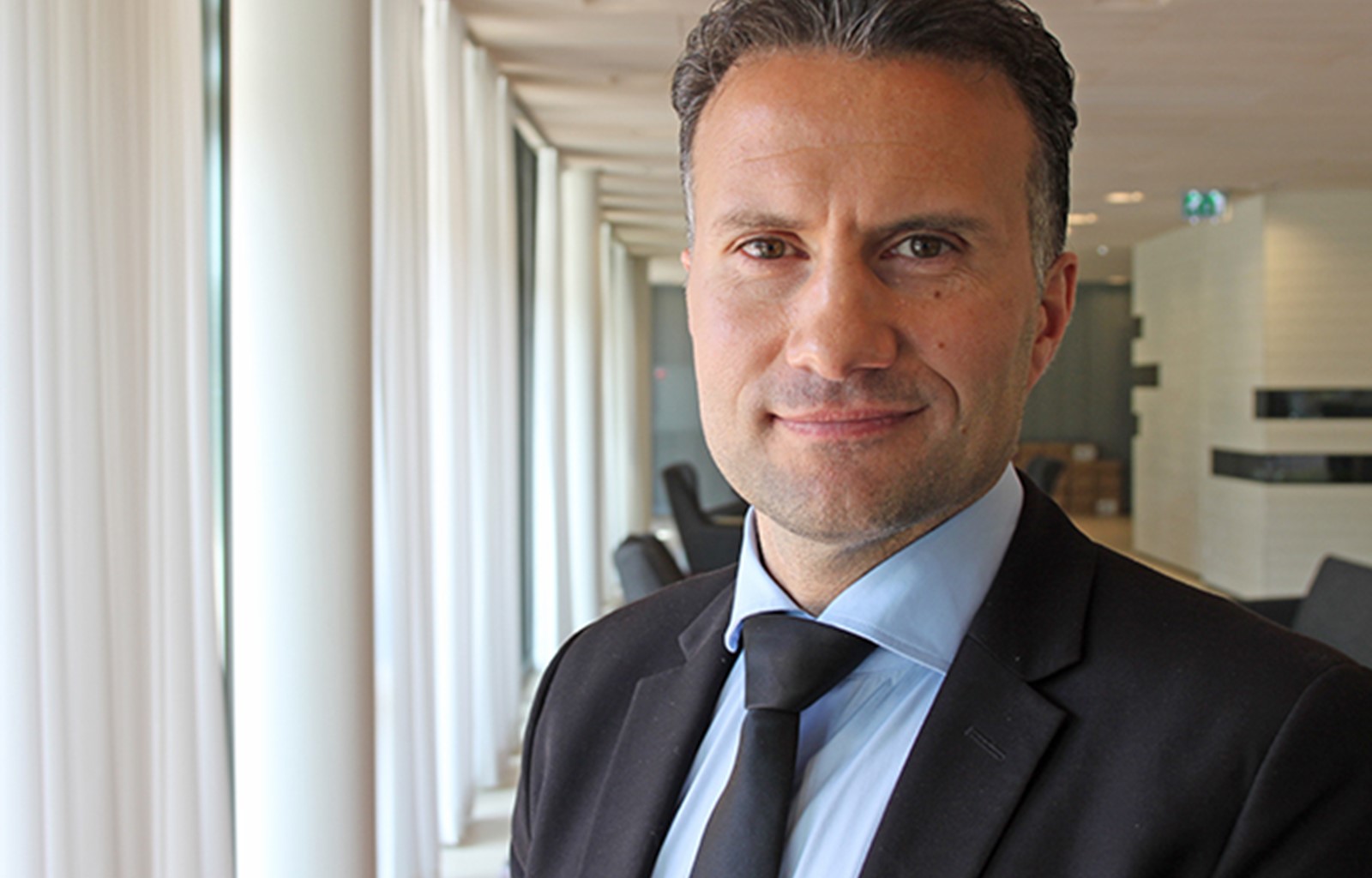 Vincent Gouttebarge (pictured), the Chief Medical Office for world players’ union FifPro, agreed. In an interview with TGG, he said: “The IFAB argument is that an additional permanent concussion substitution will put less pressure on the medical team to substitute a player potentially concussed.

“This implies that IFAB thinks that medical teams might not substitute a player potentially concussed, which is ridiculous.

"According to my recent research across top leagues in Europe, very few medical teams felt pressured by coaches or players to not substitute a player, which clearly eliminates the IFAB argument.”

Gouttebarge was in fact a member of the 14-strong IFAB Concussion Expert Group that came up with the idea of trialling concussion substitutes.

“I would have preferred to see the temporary substitution being tested in parallel. This is what I have been pushing since 2013.”

Stewart also questioned the composition of the Concussion Expert Group.

“IFAB have made great play of the fact that they consulted an Expert Concussion Group to inform the decision they made," he said, "but looking through the list of members there are virtually no experts on concussion, one in fact."

That one was neurologist Dr Nina Feddermann-Demont. TGG understands Feddermann-Demont was against the idea of temporary concussion substitutes, arguing that concussive symptoms can appear up to 24 hours after a head injury.

Dr Charlotte Cowie, the FA’s Head of Medical, has previously pointed out that in rugby, up to 15% of players allowed to return to the field after a head injury had developed concussion some time later.