Head of Performance Laurence Bloom, who has been with the Lions since June 2016, has left to take up the same position with Cambridge United. At the League One side he will replace Matt Walker, who has departed to become Head of Athletic Development for the Professional Development Phase at Manchester United.

Bloom helped the club gain promotion from League One at the end of his first full season with them and then to consolidate a position in the top half of the Championship in recent seasons.

In May 2020, he did this piece with TGG explaining how Millwall’s players had managed to train and stay fit during lockdown.

The other departure is Technical Coach Joe Carnall, who has been Rowett’s key lieutenant at four different clubs over a period of eight years. 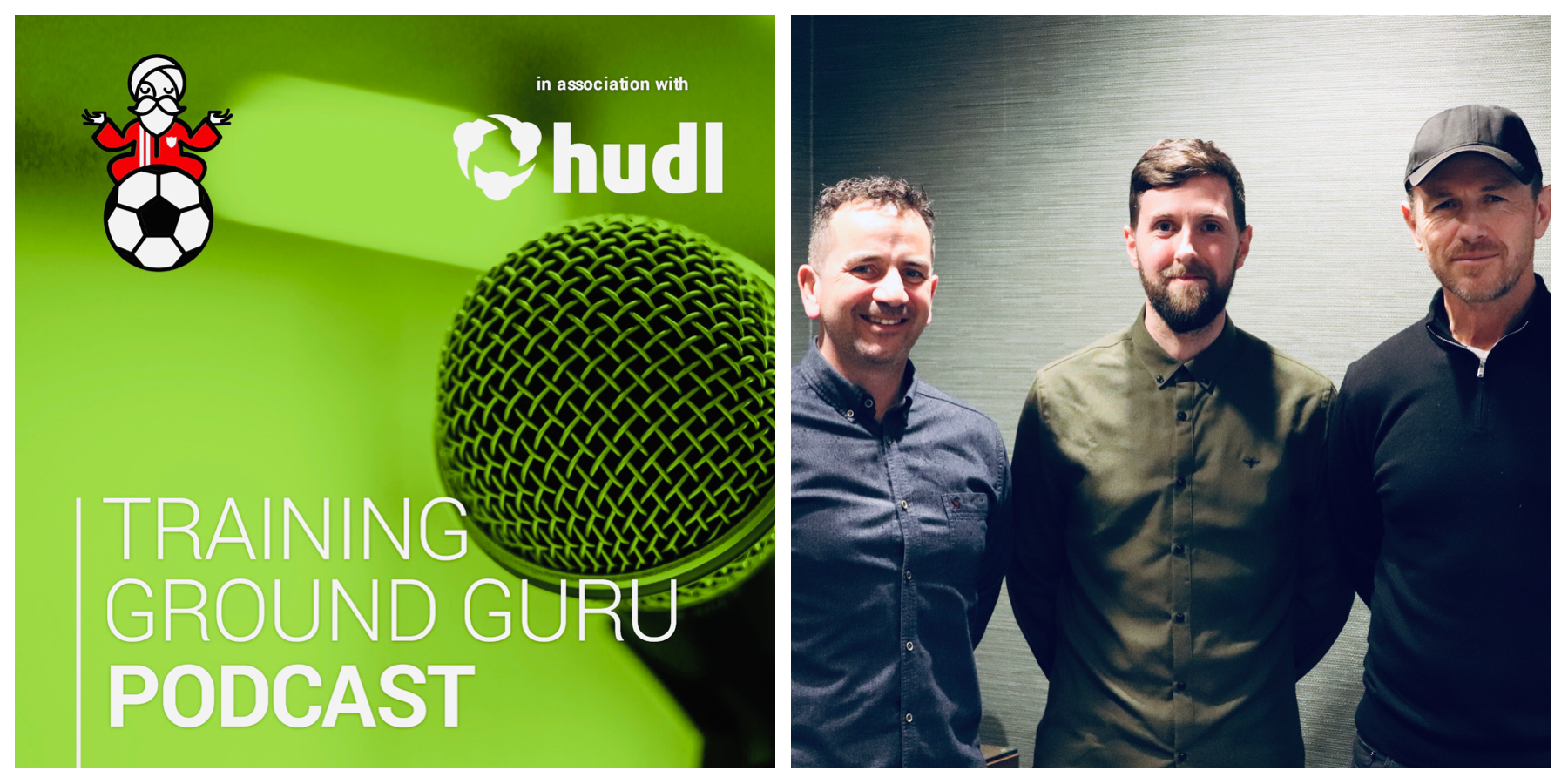 His role at Millwall, which he took up in October 2019, involved analysing training and making sure the team were reaching their tactical targets. He also sat next to Rowett on the bench on matchdays for the first time, relaying statistical information and video feedback.

In May 2018, Carnall outlined his work at Derby in this excellent interview for TGG. Rowett, Carnall and Dave Carolan, who is now Millwall’s first team performance coach, also appeared on the very first TGG Podcast in April 2019.