FORMER Birmingham, Derby and Stoke manager Gary Rowett is joined by his former Head of Performance, Dave Carolan, and Head of Analysis, Joe Carnall, for the first episode of the new Training Ground Guru Podcast, in association with Hudl.

Rowett may be the only one of the trio known to the public, but they are very much a team, having worked together for the last five years and aiming to stick together in future. In a wide-ranging interview at the Belfry Resort in Warwickshire, they explain their roles, how they work together and reflect on their time in football.

They explain why things didn't go as hoped at Stoke, how they pushed the envelope in terms of tech and analysis at Derby, what it's like to manage modern players, challenging misconceptions, and their ambitions for the future.

Despite the immense pressure on managers, Rowett says it's crucial to have an enjoyable environment and there are plenty of amusing anecdotes from him here: about Scott Carson and a tug of war going wrong, Tom Huddlestone's love of paintball, and Pokemon GO once stalling the departure of the team bus.

Rowett also talks about Leeds manager Marcelo Bielsa and the Spygate controversy - and about some of the interesting tactics employed by the Argentine for their opening game of the season against Stoke last August.

"You had to admire the fact he was thinking outside the box. He was thinking differently to other people, he was trying to push the envelope. He's going to lengths of detail some of us might not have thought about using." 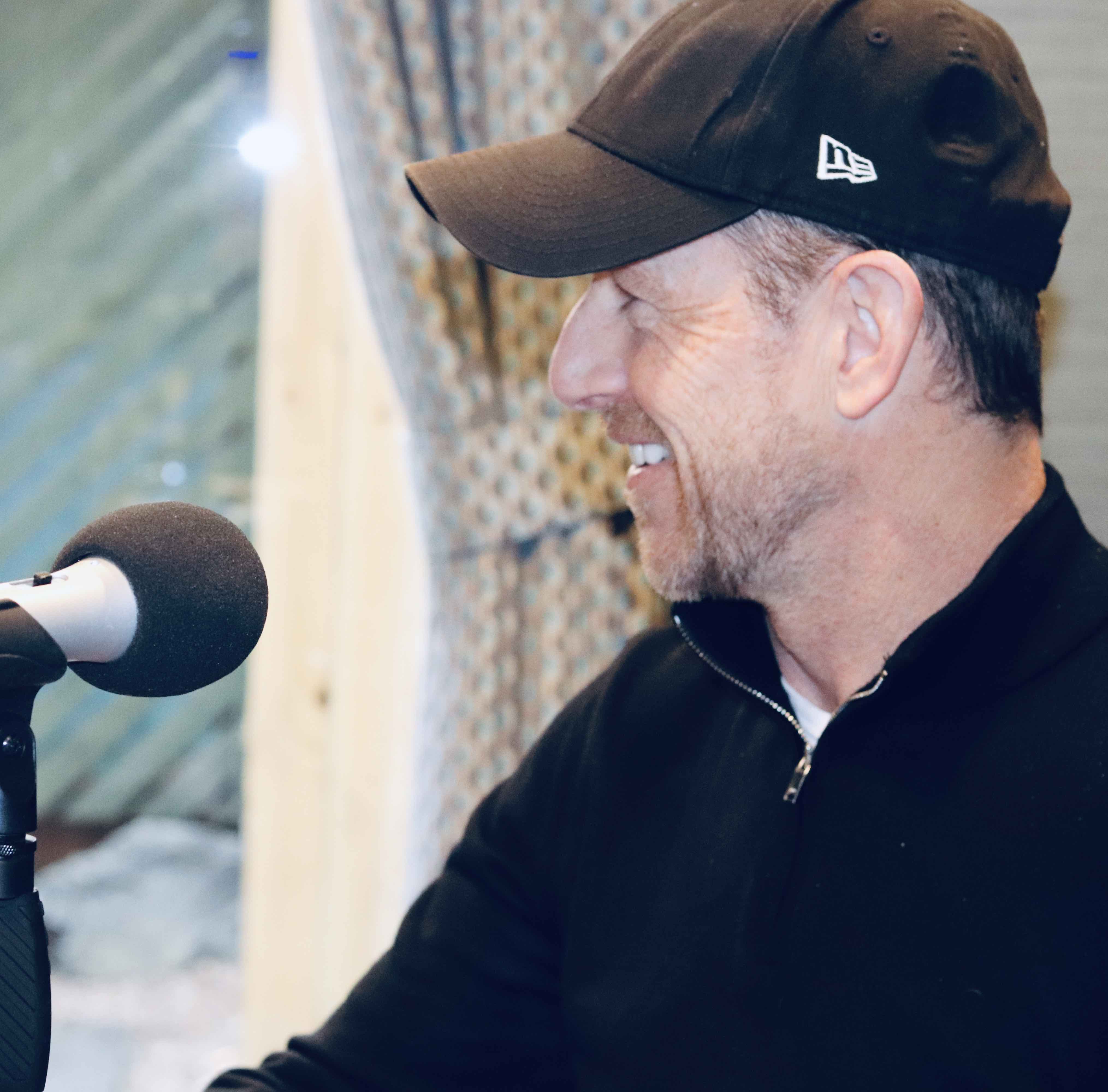 The monthly Training Ground Guru podcast aims to take you behind the scenes in professional football, providing insights from the experts. It is produced by Josh Schneider-Weiler and the interviews are conducted by Simon Austin. We hope you enjoy listening.

READ MORE: Gary Rowett - Why I admire Bielsa for thinking outside the box