Thinking on their feet: How Millwall got creative during lockdown

Laurence Bloom has been with Millwall since June 2016

MILLWALL Head of Performance Laurence Bloom went from monitoring his players every day to suddenly having minimal contact with them because of lockdown.

“Strava was straightforward to set up, but in terms of the type and reliability of data we were able to collect it was limited,” said Bloom, who has been with Millwall since June 2016.

“It gave us an indication of whether a player had done the session we’d asked, but a lot of the metrics we would normally collect - like high speed running distance, top speeds, number of sprints, number of high-speed accelerations and decelerations - weren’t available.

“Once we realised that lockdown wasn’t going to be a short-term thing, we needed to start setting football and position-specific sessions for the players and getting this type of data.”

GPS is usually one of the first ports of call at a training ground, but was not as well suited to remote working.

Another solution was needed, one that could provide more metrics than Strava, yet was easier to use remotely than GPS. This is when Bloom realised the club already had the right system, but had been using it for a different purpose.

Millwall had used Playermaker since the start of the season, although only for rehab. They introduced the system - which collects and analyses physical and technical data via sensors attached to a player’s footwear - specifically for the rehab of goalkeeper Frank Fielding.

“Frank ruptured his groin near the end of the first half of his very first game for us, against Preston in August," Bloom explained. "That was pretty devastating - both for him and for us.

“We needed to find a way of measuring what he was doing in terms of both his training load and kicking during rehab, because kicking is an important attribute for our goalkeepers.

“Our Head Physio Paul Tanner came back with the solution of Playermaker, which could give us both the physical and technical data we needed - how many touches off the left and right foot, how hard he was striking the ball, how many times. It gave us a lot more information than traditional GPS.”

Millwall soon started using the system for the rehab of their outfield players as well - and then realised it could become their main monitoring tool during lockdown. 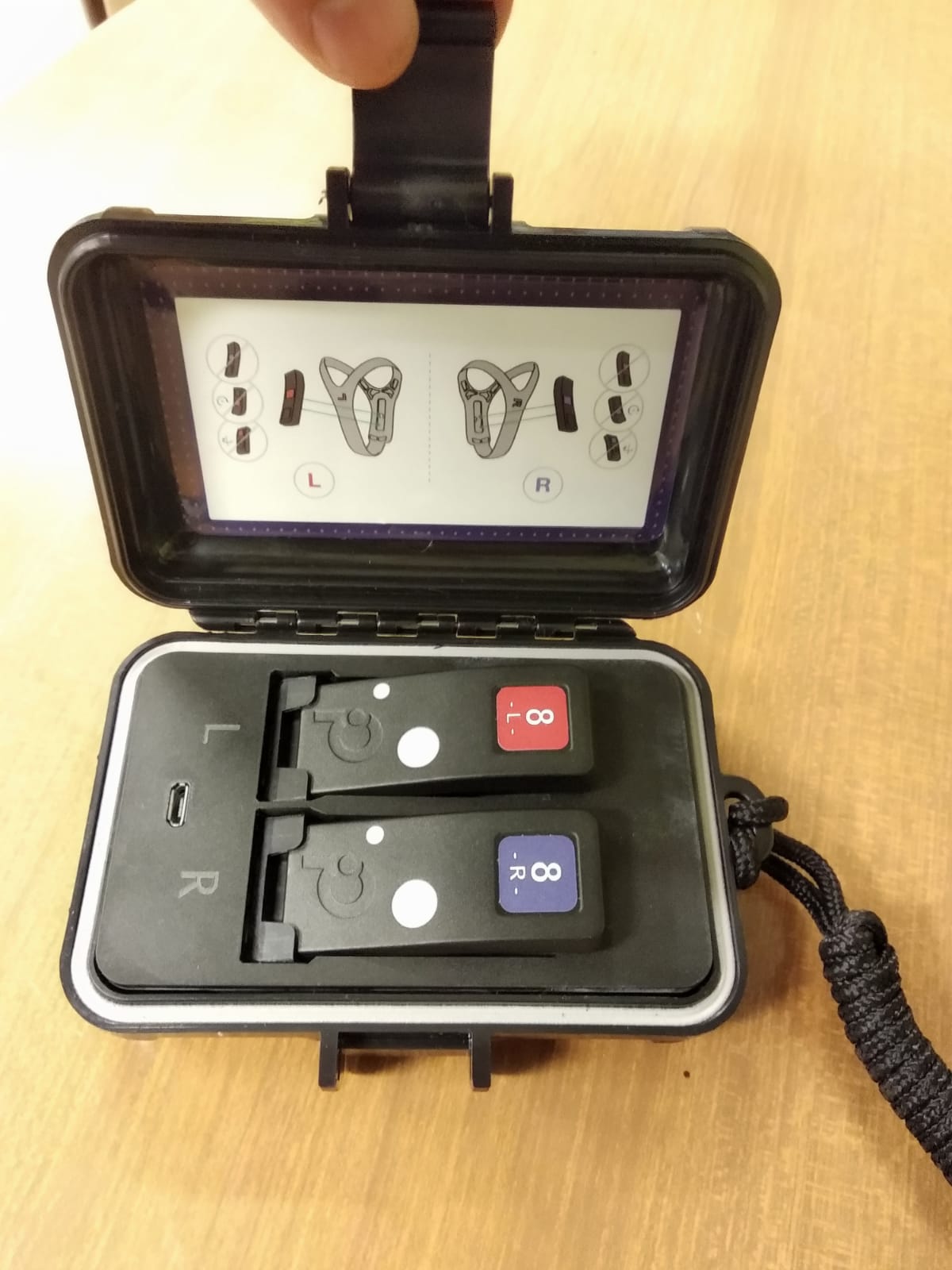 “We asked Playermaker if they could get the units to all our players and they delivered them to their homes within two days,” Bloom remembered.

Data is collected by a right and left sensor (pictured), each consisting of a gyroscope and accelerometer, and movement is sampled 1,000 times per second. The sensors are housed in straps worn over a player's trainers or boots and the data is transmitted to an app using WiFi.

Initial set-up for the Millwall players involved downloading the app and syncing their sensors to it.

"It was straightforward, although when you have 24 or 25 lads trying to do it you do need a process,” Bloom said. “That's why we set up a WhatsApp support group with the guys from Playermaker and put clear and simple instructions on. The majority of the lads worked it out and we were able to help the one or two who had issues.”

In order to do a session, "all the player has to do is turn the sensors on, start the app and train." Once a session has finished, the player stops the app, turns the sensors off and recharges them if necessary.

Millwall’s performance team extract the data remotely and create performance reports that are shared with the players either individually or collectively, depending on the type of session.

As well as providing detailed running metrics such as accelerations and decelerations, high-intensity distance and work rate, Playermaker can also give biomechanical information including stride length, asymmetry and contact time.

Millwall have had to be flexible and imaginative with the design of their training sessions too. Some players live near the club’s Bromley training ground, while others are situated a long way away, with one even based in Ireland.

The eight or nine who live locally have been able to use the training ground for individual running sessions.

“We've had a bit of a conveyor belt of players coming in and out,” Bloom revealed. “A player drives into the training ground in his kit, runs onto the pitch to do his session and then gets in his car to drive home. It’s just them and the groundsman, who opens and closes the gates.

“These lads have been doing some ball work, which is where Playermaker is so good in giving us both the technical and physical data. By using the training ground we know the surface is top notch. There’s much less chance of injury or coming into contact with other people than there would be at the local park.”

For players who live further afield and are unable to access a decent pitch, things are more difficult.

“Rather than giving them pitch dimensions to work off, we use times, so they just need a stop watch,” Bloom explained. “We have to work round it as best we can for each player.” 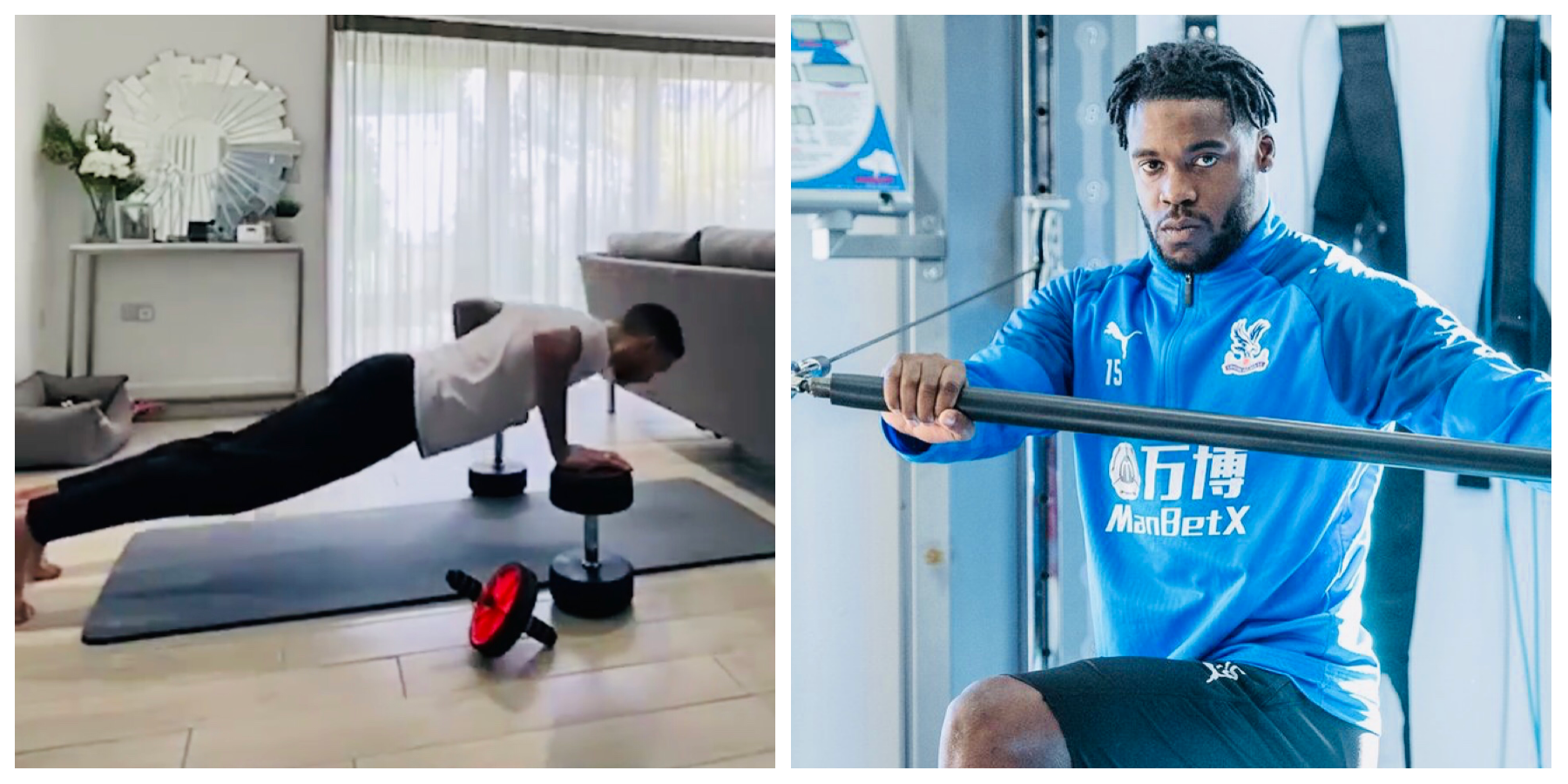 READ MORE: How are clubs training and monitoring during coronavirus?

The same is true for gym sessions.

“Some lads have home gyms with kettle bells, dumbbells, free weights and others have nothing, so we have to create different scenarios. We split them into groups of eight or nine depending on their equipment and they do a 45-minute strength and injury prevention session via zoom.”

Creating a sense of social connection is important as well.

“One thing we talked about from day one is that players are creatures of habit and rely on structure and routine,” Bloom said. “As soon as you take that away they can feel lost and it can affect their mental health.

“That’s why we’ve tried to give them as much structure and routine as we can. We try and provide that social connection through things like zoom, and also keep them active, engaged and accountable.”

The enforced break came at a bad time for Millwall, because they'd just beaten Nottingham Forest 3-0 away and had momentum.

“The performances were strong, the squad was in good shape and morale was high,” admitted Bloom. “We were really positive and the feel-good factor was there.”

When manager Gary Rowett arrived at the club on October 21st, they were 17th in the Championship and five points above the drop zone. Now they are eighth in the table and two points off the play-offs.

What's changed under the former Birmingham, Derby and Stoke boss? 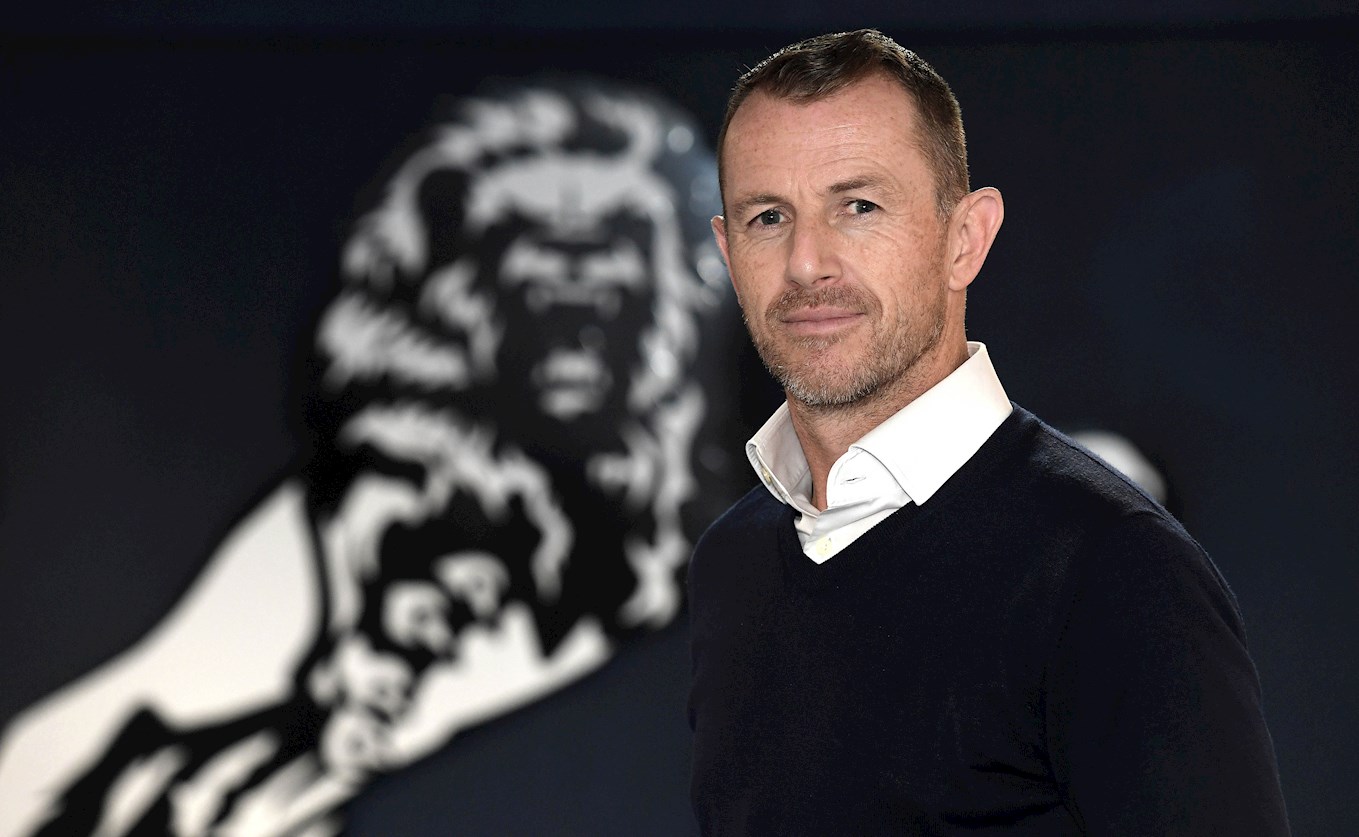 Bloom said Rowett, who was the first ever guest on the TGG Podcast, has given the club "fresh impetus", but the practitioner was also eager to give credit to former manager Neil Harris, under whom he had worked for more than three years.

“A lot of managers come in when a club’s on its arse, but Gary had a good set of players and a good backroom staff to come in to. I worked with Neil very closely for a long time and he did amazing things for this club, bringing us up from League One and having a really good season in the Championship last season.

“Gary has tweaked a few things, put his own identity on it, changed the way we play a bit and given it some fresh impetus. I’ve really enjoyed working with him, and his staff, and hope we can keep this momentum going once we’re able to."

At the moment, it’s still not clear when that will be.

“It’s hard, because we don’t know timeframes - when we’ll be back training, how long we’ll have before the first game, how long between games, how long for pre-season when that comes,” said Bloom.

“Bigger things are at play though and we’ll just keep managing as best we can.”