JULIAN WARD is to replace Michael Edwards as Liverpool’s Sporting Director at the end of this season.

Edwards has given notice to the club’s owners of his “wish to pursue a new challenge when his contract ends”, which will “allow for a carefully managed and orderly transition to take place.”

The 42-year-old has been an absolutely key figure at the club during the last decade. He joined from Tottenham in November 2011 as Head of Analytics and was promoted to Director of Technical Performance and then Technical Director.

In November 2016, he assumed the new position of Sporting Director, leading the club’s football department and was pivotal in the club's merging of the "analogue and digital", as former Chief Executive Peter Moore so memorably put it.

"I must highlight the role of Michael Edwards in this journey so far," the German said. "His input and collaboration has been just as important as anyone else's in getting us into a position to compete for the game's top titles." 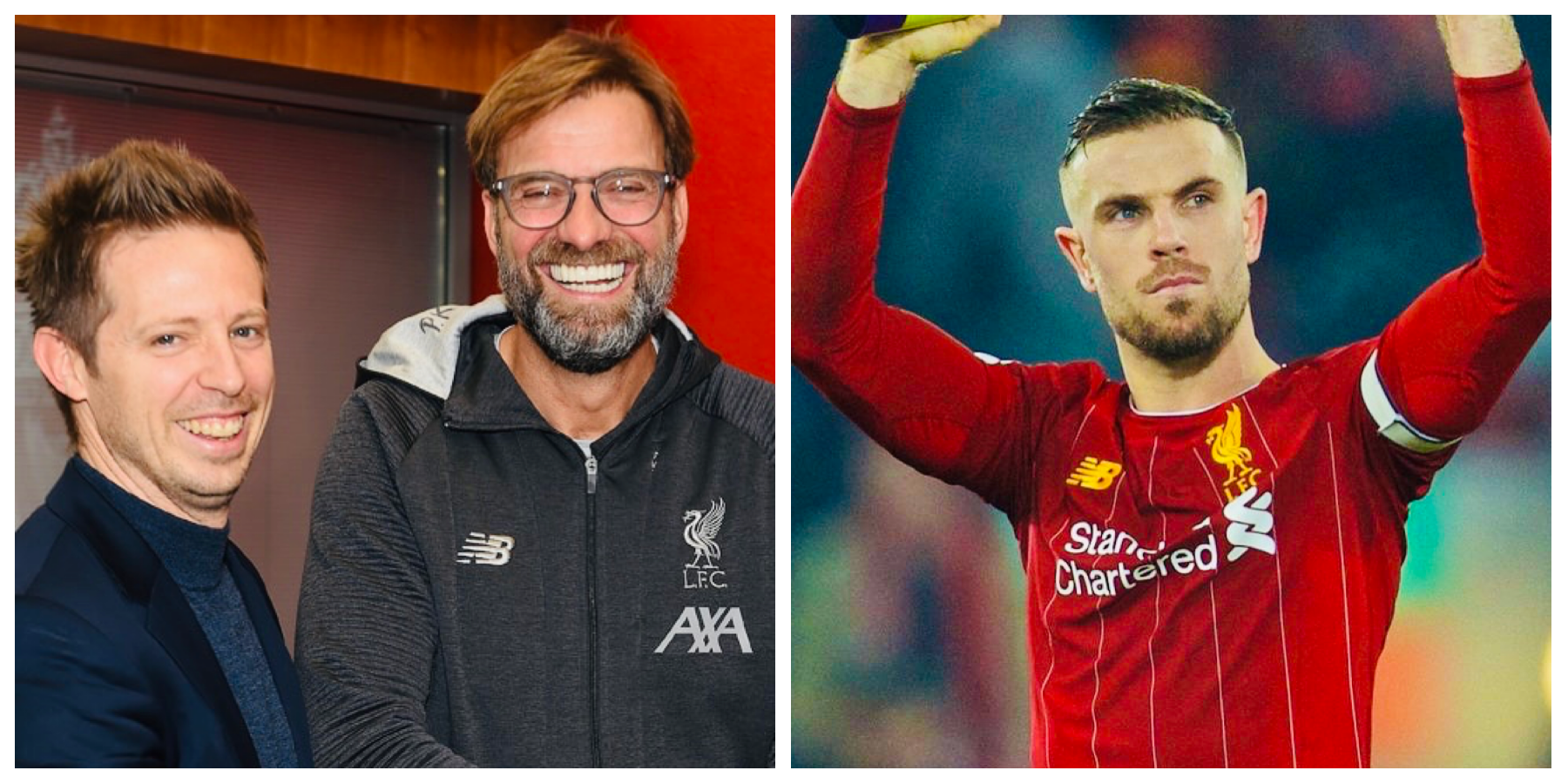 During his time in post Liverpool have won the Champions League, Uefa Super Cup, Fifa Club World Cup and, of course, ended their 30-year wait for the league title.

Ward, who has been Assistant Sporting Director at the club since December 2020, will take over from Edwards at the end of the season. The 40-year-old was previously Director of Loan Management.

Edwards has written an open letter to supporters which you can read in full HERE. In it he says: “To be part of this club during this period has been a privilege due to the people I have been fortunate enough to work with and the success we have enjoyed.

“I had always planned to cap my time at the club to a max of 10 years. I’ve loved working here, but I am a big believer in change. I think it’s good for the individual and, in a work setting, good for the employer, too.

"Over my time here we have changed so many things (hopefully for the better) but someone new brings a different perspective, new ideas and can hopefully build (or change) on the things that have been put in place beforehand.

“Julian has been building up the skill set for this role for many years. Last year, he took on the role of Assistant Sporting Director and over the past 12 months he has been introduced to other facets of the role that are vital to its success. I believe he is ideal for the role.

“Over the coming season I will continue to support him as we complete the leadership transition.”

Non-Executive Director Mike Gordon, who acts as the bridge between owners Fenway Sports and the club’s football operations, said: “It is, of course, disappointing to be losing in due course a person who is as talented as Michael is, but we respect his wishes to seek a new challenge at the appropriate time for him.

“Having valued leaders who decide to move on is unfortunately part and parcel of running any organisation. It is our responsibility to make the best decisions for our immediate, medium and long-term future with any subsequent appointments and restructure.

“In this regard, I firmly believe that in Julian Ward we are fortunate to have that leader already within our structure and I am very excited at the prospect of continuing to work with him through the transition as he assumes the role of Sporting Director when Michael eventually departs, particularly as I have no doubt that he is more than absolutely ready for the new responsibilities that he will take on.

“Michael’s contribution and achievements will stand the test of time given the role he has played in helping to rebuild and shape the club into what we see today, but a more substantial tribute and recognition can be paid when he actually departs.”

Klopp added: “I wish Michael and his wonderful family all the best, for whatever they choose to do next. I know he isn’t leaving immediately or in haste, which is cool, so we still have some time to work together.

“If we are as fortunate and blessed, as we have been so far, maybe we can create more special memories for our club in this remaining time. He has been a constant presence during my period at LFC and his contribution to our success is clear for everyone to see.

“I have complete trust in Mike Gordon and the wider ownership group in their vision for what comes next. Julian and I have worked closely since he became Loans and Pathway Manager, plus even more so in his wider role during the past 12 months.”

“We have so many brilliant people here, all of whom contribute to what we have achieved and I have nothing but confidence we will continue to develop, progress and improve as an organisation.”