David Slemen: How the Director of Analytics unlocks potential

FOR this series of articles, I’ve been looking at the five new key roles in football and have so far explained why the Sporting Director and Director of High Performance are crucial at any ambitious club.

The third position I want to look at is Director of Strategy and Analytics, which may surprise some of you. After all, this is a job that is seriously underrepresented in English football, unlike in US sport.

Yet, for me, this person has the ability to unlock performance potential at any club. Here’s why:

WHAT DOES THE ROLE ENTAIL?

For a club with ambition to learn anything new, this position is simply non-negotiable. Being able to perform at elite level requires evidence-based practice.

The ability to interrogate internal and external evidence bases within the context of your own team ensures improvement and proper statistical analysis can help uncover a range of insights, ranging from recruitment (identifying prospective signings, for example), sports science (establishing links between GPS data and variables such as injury occurrence) or coaching (such as modelling how to create space).

A vast amount of data is collected at modern football clubs and the key is gaining actionable insights from all of it. This is where analysis, modelling and, increasingly, machine learning is used.

There is both a technical and translation component to this role. The technical side involves taking large event, tracking or other data-sets, and testing hypotheses or creating metrics in order to assist coaching, recruitment and executive staff.

The translation component involves turning these insights into something that can be visualised and explained in a way that non-technical staff are able to use. Having the data is one thing, but being able to discern what is important and then present it in a cogent and engaging form for the Head Coach and staff is another.

I've sometimes heard it said that football is too fluid, too complex, to analyse with data. But is it any less complex than understanding consumer shopping habits, or the direction of financial markets?

These industries have used data incredibly effectively for years, and smart clubs are now gaining a major competitive edge by doing the same.

Because this role should oversee the integration of multiple data sources to inform performance or recruitment, I think it’s important to have strategy in the job title.

Overseeing a department structured to work directly with coaching and performance teams, and often acting as a critical friend and translator, means data should be used to challenge and support assumptions and drive more robust decision-making processes throughout the organisation. Strategy is essential.

WHY CONTEXT IS KEY

While data is starting to play a more and more prominent role in football, I believe it should be the start of the conversation, not the end.

Historically, data has been used to win arguments, providing ‘proof’ to close down discussions. But when executed well, the Director of Strategy and Analytics does the opposite, using data as a jumping-off point to explore the connections and contradictions we see across sources.

Within this, the gut feel, intuition and expertise of experienced coaches and practitioners remains a key part of the conversation.

I can use a little of my own personal experience here. Elite Performance Partners, in conjunction with our partners 21st Club, recently helped recruit a Head Coach for a leading Championship club.

Faced with a long list of candidates, all with different experiences, our first port of call was statistics and metrics, giving insight into style of play, the profiles of players used and results etc.

Despite being the most objective input, the data started the conversation before politely moving to one side though, as instinct, human interaction and opinions came to the fore.

When it comes to collecting data on individuals and team performance there is a real danger of creating noise if we don’t understand the individual at the heart of the process. The gold lies in understanding why their capability looks that way, and critically how their development can be unlocked to improve further.

Data can give us clues as to where an individual’s performance or development constraints may lie and which ones are critical to unlock other areas of their game, but the ultimate solution lies elsewhere.

WHAT ATTRIBUTES DO YOU NEED FOR THIS ROLE?

This person will typically come from an educational background of economics, statistics, mathematics, engineering, physics or computer science, making them different to those in traditional performance analysis roles. They will be used to handling large data sets in non-sporting environments and have the technical capability to turn this data into meaningful insights.


Unlike many other positions in clubs, there is not a requirement to have come from a football background. We can see this with the new influx of data scientists, such as Susana Ferreras at Arsenal, who had previously worked for communications companies Telefonica and Vodafone, and her colleague Mikhail Zhilkin, who had worked for King.com and worked on the Candy Crush Games.

However, there is a definite need to be able to understand football, and its unique terminology and nuances, in order to perform these roles. Creating insights that can have an impact on performance is key, which requires an understanding of the game and the work of the rest of the staff.

Another key requirement for the Director of Strategy and Analytics is leadership and strong alignment with the cultural and performance philosophy of the club or team.

Those at the top need to be able to keep things simple, speak in normal language and fast track to the necessary, despite the complexity of what they may have carried out.

Complex statistical tests and procedures need to be relatable and relevant, while it should also feel normal to examine data and ask ‘why’? Human understanding is another core capability.

After all, we are in a people business, not a numbers one, and need to ensure that numbers do not undermine expertise.

If the Director of Strategy and Analytics has a team of statistical analysts beneath them, this would require shaping their analysis into something the rest of the club can use, too, highlighting the need for strong communication skills from the leader.

WHO DOES IT WELL?

In the Premier League, Manchester City and Liverpool have been the leaders at introducing analytics into virtually all their club processes. At Liverpool, Ian Graham's title as ‘Director of Research’ is a variation on this role - he was appointed in 2012 - and Lee Mooney has been Director of Data Insights at Manchester City since July 2018, while having worked for the club for four years in total. 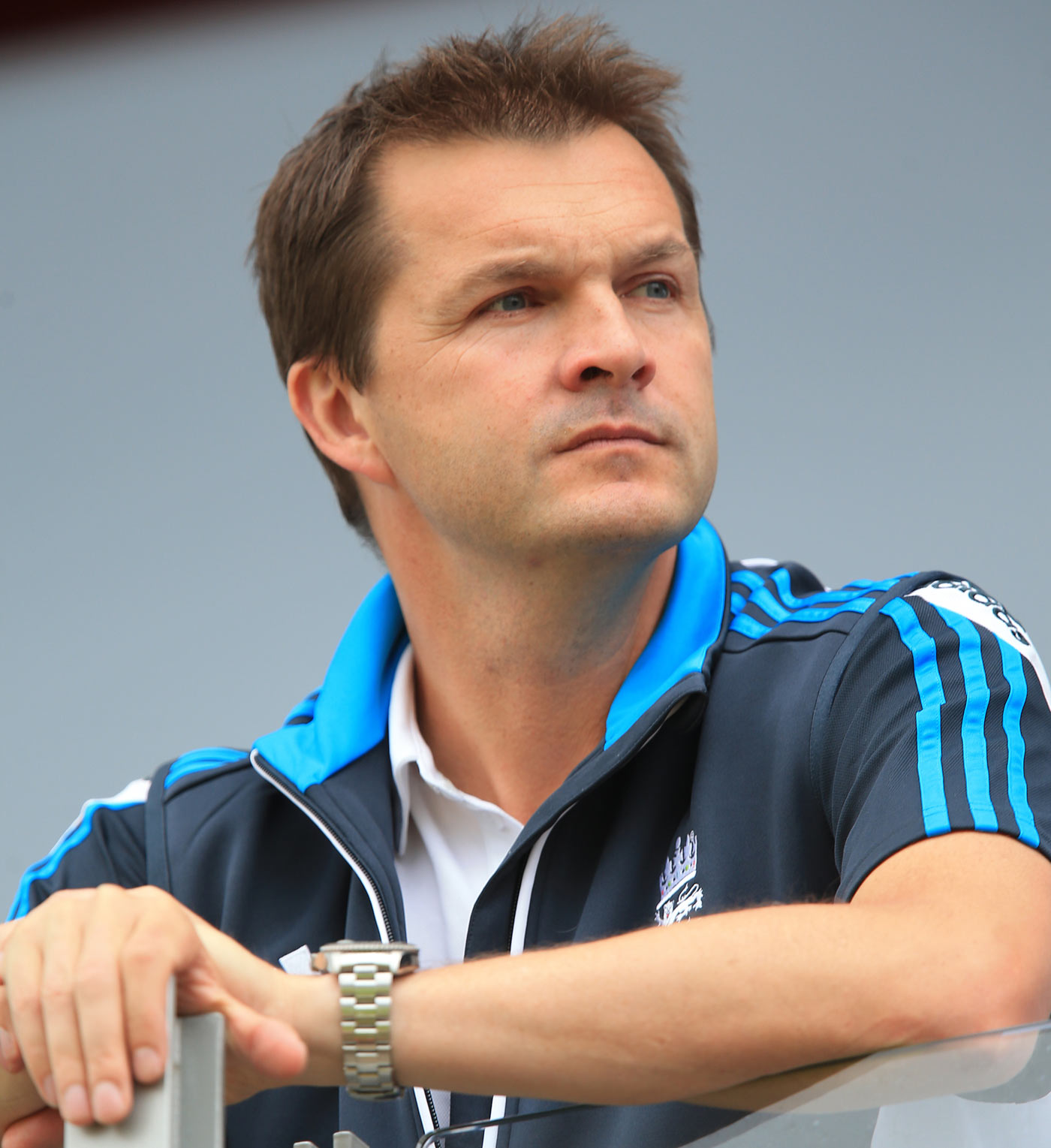 Having a data science team is such a widespread practice among major US sports franchises that four years ago ESPN were able to produce a ranking of teams based on their use of analytics.

Mike Groopman (Milwaukee Brewers - formerly Kansas City Royals) and Mike Fitzgerald (Arizona Diamondbacks) are both worthy of note as influential and effective Heads of Analytics in US Sport.

This perhaps makes it a surprise that Manchester United, the club with the highest turnover and most league titles in England, does not have a dedicated data science team.