YOU may think it’s impossible to improve on what often seemed like perfection last season, but Pep Guardiola knew Manchester City had one big area of weakness.

Defending dead balls was often a problem for City too, with 39.1% of their goals conceded (nine of 23) coming from corners and free kicks - the highest % in the top flight.

With the title race again likely to come down to the smallest of margins against relentless Liverpool, Guardiola and his inner circle knew action was required. That's why in the summer the club hired Nicolas Jover from Brentford as their first full-time set piece specialist, while Dylan Jones joined as set-piece analyst a couple of months later.

When asked how often his players practice set pieces earlier this season, Guardiola replied "every day".

So far, the results seem encouraging. The champions have scored six goals from corners and free kicks in 11 league games this season - half as many as in the whole of last term and one more than Liverpool.

They have conceded three, though none since the 3-2 defeat at Norwich on September 14th, when the Canaries' first goal came from a corner.

So it seems that Jover is making an impact, just like he did at Brentford and before that at Montpellier. We asked ball striking specialist Bartek Sylwestrzak, who worked with the Frenchman at Griffin Park for two seasons, for some insight into his methods.

“In terms of his work, it was tactical, whereas I am technically oriented, looking at the swing and contact of the foot on the ball," he told TGG. "His work was about the position of the players, the runs they make, the deception, the different variations that can be deployed.

“I would ask him, ‘What type of delivery do you want?' Where do you want the ball to go?’ ‘Who do we work with?’ And we would go from there. Nicolas has good English, good communication skills and is good with the players.

"This is one of the reasons he has had success, because he is a very easy person to work with; no conflict, no friction. I can only say positive things about him. Definitely he worked well with Dean Smith (who was the manager of the Bees until October 2018).”

You can see Jover's fun side in the video below, when he took part in a singing contest during Brentford’s pre-season tour of Germany ahead of the 2016/17 season.

In fact Brentford's set piece work was so highly rated, that the England management visited to pick up some tips.

“(England assistant) Steve Holland came to Brentford to watch what we did on set pieces before England went to the World Cup,” Smith revealed.

“I am not going to take any credit at all for the set pieces - they were just interested to see how that worked.”

Dead ball situations turned out to be one of England’s biggest strengths in Russia as they reached the semi-finals. 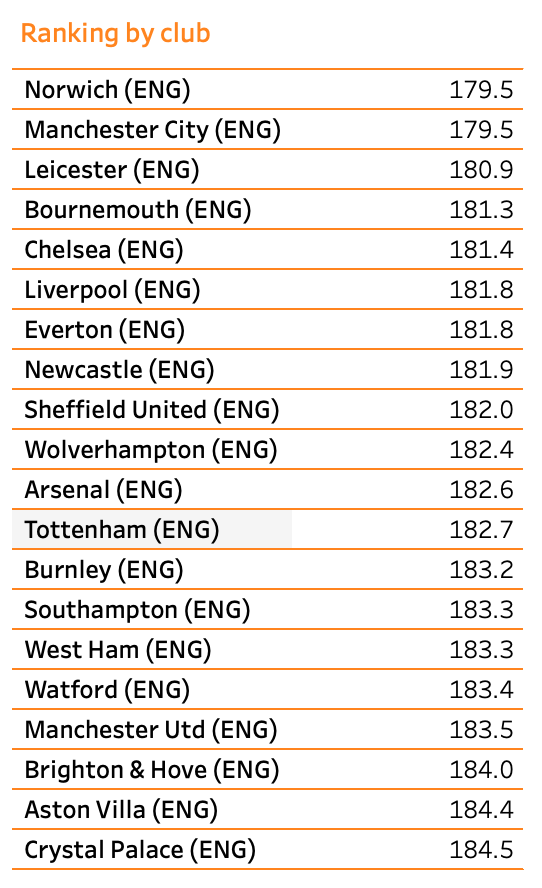 Jover has an interesting back story. His fascination with video analysis began while he was a student at Université de Sherbrooke in Canada and saw how it was integral to sports like American Football.

After graduating, he landed a role as Technical Director at his local side Dynamik de Sherbrooke and also got to know a former Montpellier player called Pascal Baills. This is how he landed a job with the French side - when manager Rene Girard asked if he knew a video analyst, Baills recommended Jover.

He subsequently joined the club in 2009 and became something of a set-piece specialist, poring over tapes of thousands of throw-ins, free kick and corners. These became a major part of Montpellier's armoury as they claimed their first ever league title in 2011/12.

After this, Jover worked for the Croatia national team, under Niko Kovac, before moving to England and Brentford FC, the home of the specialist coach.

In an interesting interview with Christoph Biermann for his book Football Hackers: The Science and Art of a Data Revolution, Jover said, “I dream of developing a recognisable style of set pieces, just like a playing style” and he may have found his perfect match with Guardiola at City.

Height will remain an issue for the team when it comes to set pieces because, as you can see in the table, from the CIES Football Observatory, they are the second smallest side in the league, behind only Norwich.

But Guardiola and Jover are convinced that clever preparation and routines can and will make a difference.