The art of ball striking

Despite his stellar reputation, Ronaldo's strike rate from free kicks is poor

Yet how much time is spent on the most fundamental skill of them all?

“Ball striking is not developed systematically at all, at any level, which is madness,” says Bartek Sylwestrzak, football's only full-time ball-striking coach.

“People talk about marginal gains, but if there is no player in the World Cup final who can hit a top-spin free kick, a knuckleball or strike cleanly with the non-dominant foot, these are not marginal gains.”

The Pole argues that even the best players in the world would benefit from specialist coaching in this area.

“A free kick taker with one of the biggest reputations for more than a decade is Ronaldo,” he says. “He is an inspirational player, but has been struggling with the same technical problems with his swing for about 15 years. 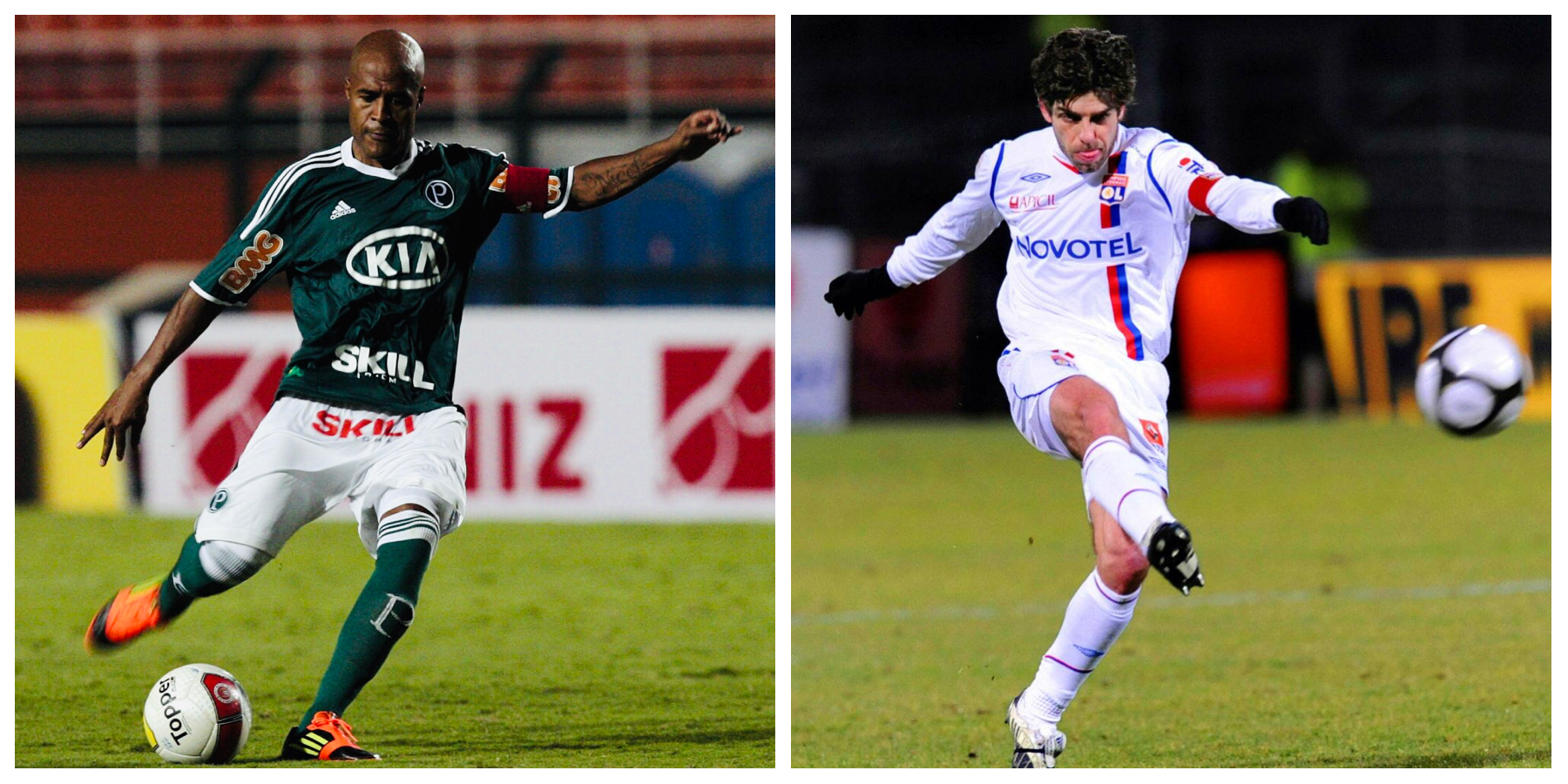 READ MORE: The Federer and Nadal of free kicks

“His biggest problem is lifting the ball and he hits more than 50% of his free kicks into the wall. If I was to work with him, changes would need to be made with the mechanics of his approach and definitely his swing shape.

“With a player as technically gifted as him, I believe that if this had been addressed he could have broken all the free kick records. At Real Madrid, he was getting so many chances in excellent positions but was often unable to convert.

“He would still score occasionally - often through the wall - but nowhere near as often as he should because of these technical issues.”

Indeed, in the last three seasons, Ronaldo has scored just one goal from 38 direct free kick attempts in league matches, while his strike rate for his country is even worse: one goal (against Spain at the 2018 World Cup) from 45 attempts at major tournaments (thanks to OptaPro).

You have to admire the self belief it takes to continually step forward to take free kicks with a record like this, while questioning why these technical flaws have not been addressed.

In the Premier League this season, seven goals have been scored from 125 direct free kicks – a 5.6% success rate (OptaPro), which makes you wonder why none of these clubs have contracted Sylwestrzak’s services.

He did work with Brentford for four seasons, until leaving at the end of 2017/18, and says players like Yoann Barbet and Nico Yennaris showed a marked improvement in their ball striking, as you can see in the videos below.

Now Danish league leaders FC Midtjylland - long regarded as football’s lateral thinkers – are the only club to contract him.

“Mijditlland have given me a lot of trust and I will be able to repay that trust,” he says. “This is the most effective work I have ever done with a club.”

Otherwise, players contract him on an individual basis, either directly or through their agents. It seems strange that clubs don't devote more time to ball striking.

After all, rugby union has a long history of kicking coaches, who essentially look at the same things as Sylwestrzak, just with an oval instead of a round ball.

“There is general resistance to new ideas and a resistance to letting ‘outsiders’ in,” Sylwestrzak says. “I’ve not been a pro player, so people would automatically ask, ’how can you coach players to strike a football?’

“Now I have evidence that is very clear that I can do that. If someone is willing to have a session, then I never really needed long to convince the player that it could help them. It’s about the opportunity.

“Sometimes people may not even be willing to see the evidence though.”

This resistance to new ideas is something we’ve covered before on TGG, notably with the throw-in coach Thomas Grønnemark

Like the Dane, Sylwestrzak has devoted many years to his niche craft.

“From the very first moment I began to play football, ball striking was the skill that captured my imagination,” he says. "I just loved to strike the ball and shoot.

“I started intense practices in secondary school, when I was about 14, as well as studying the top players, so it is two decades of commitment to this one skill.

“I soon realised that the level of ball striking is quite poor in the professional game. Over time I began to study and understand the biomechanical principles behind every technique and factor. The key was to keep searching for answers, because they were not out there.”

After completing a BSc in sports science and then an MSC in sports psychology at Loughborough University, he taught for three years, before devoting himself full time to ball striking. One of his biggest champions was the late Dick Bate, the former FA Elite Coaching Manager.

“Dick saw very early that there was technical value in what I was doing,” Sylwestrzak remembers.

“He put me in touch with a few people and that’s how things got going. I delivered coaching courses for the FA and through that some people approached me to work with a particular player or club.

“Dick was well into his sixties, showing that open mindedness has very little to do with age.”

So what exactly does he do?

The first thing he emphasise to clubs is that he doesn't guarantee immediate results, which can be a problem for those seeking a quick fix.

"My first question is always whether someone will have the patience to look at something long-term, rather than, ‘we need a free kick taker next week.”

In a training programme, Sylwestrzak begins by recording a player’s ball striking.

“I watch everything from behind, so I can see the whole swing, the point of contact, the follow-through and the flight of the ball, so when I do the analysis all the information is there.

“From the second session, we will always start with the analysis, showing what you are currently doing and what you need to do, with some examples of players who are excellent in these areas. Then we go out on the pitch and do it.

“We work on it element by element, technical variable by technical variable, to make the striking better. The same techniques are not executed in an identical way for every player - there will be differences in technique from one kick to another as well.

“There’s approach to the ball, which takes in angle, length, rhythm, how many steps, distance. Then you have swing shape, kicking foot position, point of impact on the foot, point of connection on the ball.

“Swing shape is a world of its own, how the upper body works during the strike, how the arms are co-ordinated. There are a lot of different swing shapes and different elements to the swing shape for each technique.”

As with football as a whole, ball striking takes in the physical and mental, as well as the technical, which also have to be trained.

By learning to strike cleanly with both feet and to apply different speeds and spins - the top-spin kick which goes high and dips viciously; the knuckleball, with a minimal spin rate for long-distance shooting - players have a "technical spectrum" suited to every scenario.

That's something every player, from the Academy youngster to Cristiano Ronaldo, would benefit from.