Highlights of the 2019 Youth Development Conference

COACHES from Manchester City, Liverpool and Tottenham were among the attendees at a packed TGG Youth Development Conference on Wednesday.

Kris Van Der Haegen, the Director of Coach Education for the Belgian Football Association, kicked off proceedings with a superb presentation outlining the ‘Belgian Way.’ 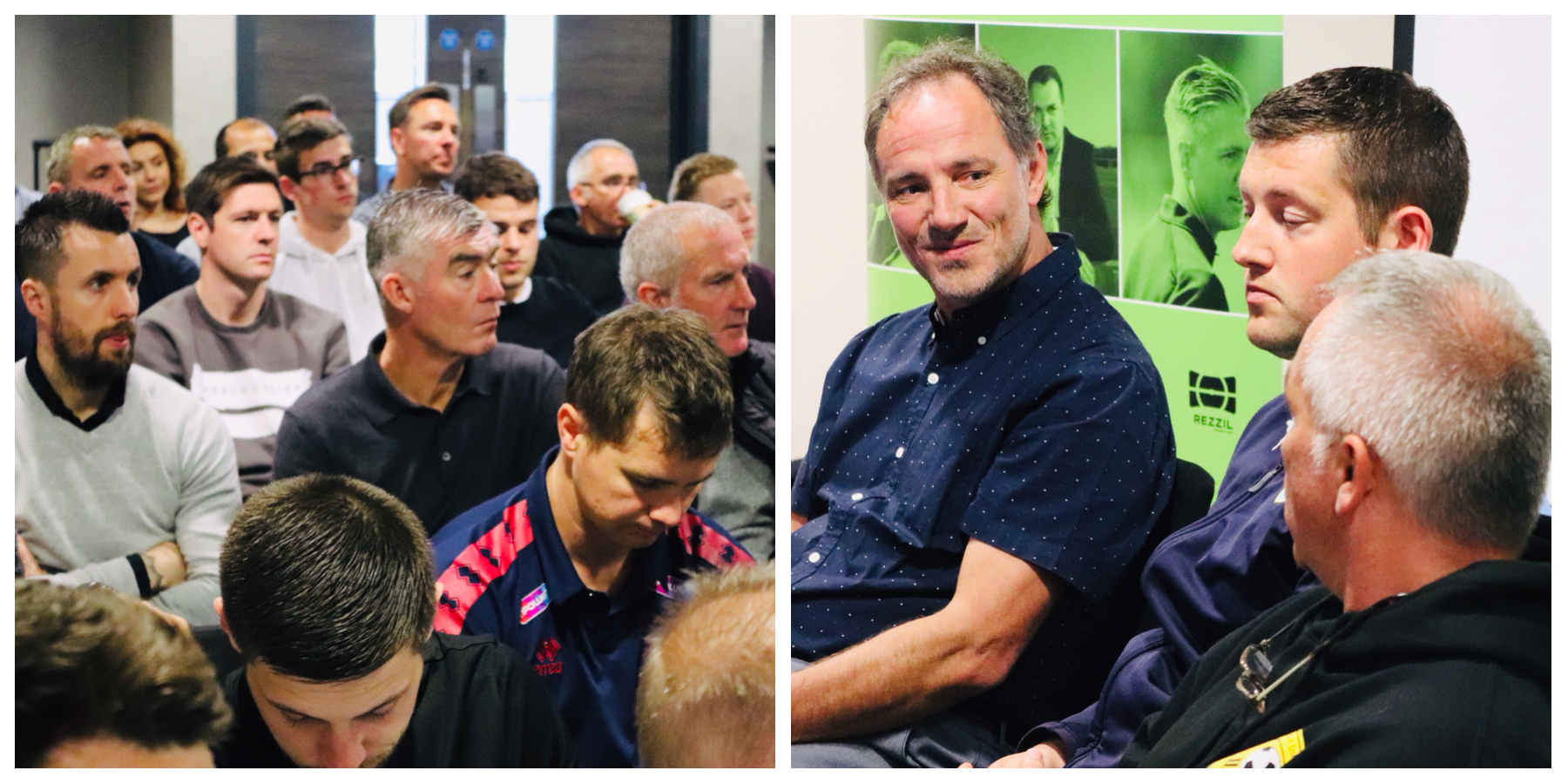 Van Der Haegen explained his country’s approach to coach education and youth development, which has driven a rise to the top of the Fifa World Rankings for their men's team.

“Even in the desert, if you plant some flowers and take care of them you can make them flourish,” Van Der Haegen said as he told the audience why a player-centred approach is so important.

Next up was Webber, the Sporting Director of Norwich City, who delivered a talk entitled ‘How to Create a Development Pathway While Remaining Successful.’

The Canaries were promoted to the Premier League last season, with homegrown players making up 26% of their total minutes in the league. Webber insisted that the club’s philosophy would not change because of promotion to the “millionaires’ league”.

Huddersfield Town Academy Manager Leigh Bromby explained his club’s bespoke games programme and why they are focusing on the Professional Development Phase, while Dr Perry Walters, a coaching and psychology consultant with Bristol City, looked at the neurology of the adolescent brain and how this can influence coaching.

John McGuigan, senior strategist with Hudl, rounded off proceedings by talking about how analysis can empower young players.

During the lunch break there was a practical demonstration from skills development programme Box Soccer, featuring players from their Midlothian centre, with a very special guest - Manchester United defender Jones.

The England international, holder of 27 caps, offered encouragement from the sidelines and spoke to the young players and other guests at the end, as well as watching some of the conference at the AJ Bell Stadium. 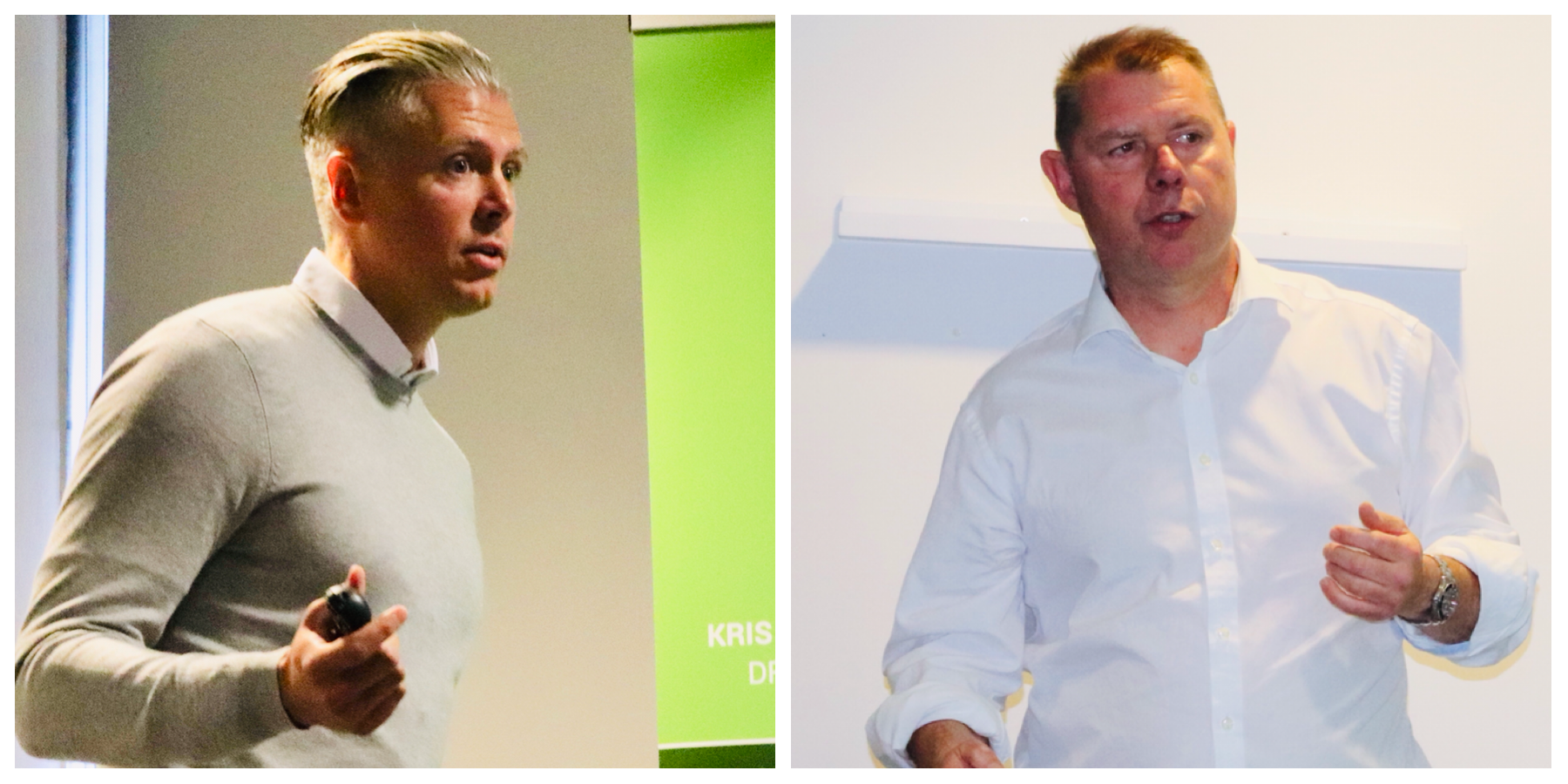 Inside the venue, there were demonstrations from two of the other conference sponsors, Playermaker and Rezzil.

After lunch there was a panel discussion about how to bring back the ‘Spirit of the Streets’, featuring Van Der Haegen, Box Soccer owner John Colquhoun and Burnley foundation phase coach Ashley Higgins.

TGG would like to thank: our six excellent speakers and two additional panelists; event MC and facilitator Jeff Weigh; cameraman and podcast producer Josh Schneider-Weiler; graphic designer Cotton Creative; our sponsors Box Soccer, Hudl, Rezzil and Playermaker and everyone who attended on the day.

Please keep following the website and our social media channels for details of upcoming TGG events.