PREMIER LEAGUE footballers Tom Heaton and Ben Mee were among the attendees at TGG's second Cohesive Coaching event in Manchester on Thursday.

Like the inaugural event in June, the conference explored how to integrate the four corners of tactical, technical, mental and physical in training sessions and matches. Coaches and practitioners from a variety of sports and organisations, including the Football Association, Premier League, Scottish Premier League and Team GB attended, as did Burnley duo Mee and Heaton. 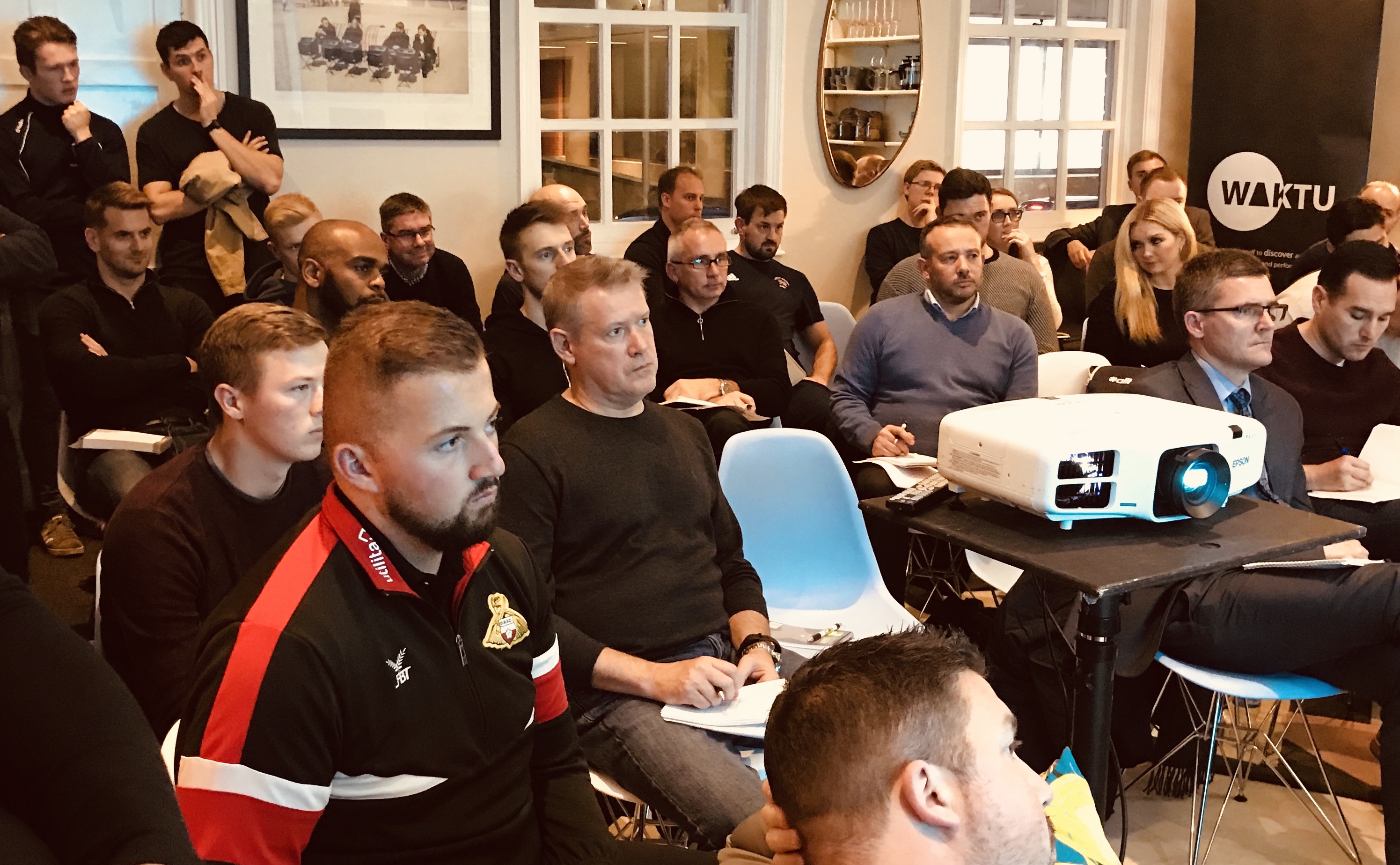 Former England rugby coach Brian Ashton - a consultant for clients including the Premier League and Manchester United - again kicked off proceedings by talking about the integrated approach that has underpinned his coaching philosophy for more than three decades.

“Integrated coaching is just a 21st Century sophisticated version of street games," he said. "It’s the most effective way to coach, but it’s rarely practised in an effective way.”

Next up was Richard Evans, the Head of Fitness for the Belgium national team, the number-one ranked side in world football. Evans, who has also held senior performance roles at Swansea, Wigan and Everton, alongside Roberto Martinez, gave fascinating behind-the-scenes insights into Belgium's march to the semi-finals of the World Cup this summer.

Last but not least was Damian Hughes, a Professor of Psychology at Manchester Metropolitan University, who also works with a number of elite sports teams. Hughes, the author of eight best-selling books, explored the five steps to a winning mindset, using insights gleaned from world-class coaches including Sir Alex Ferguson, Emmanuel Steward and Freddy Roach.

The event, held at This is The Space in Manchester's Spinningfields, finished with a panel discussion and Q&A, in which the audience asked a host of searching questions.

Hudl is a leading software company revolutionising the way coaches and athletes prepare for and stay ahead of the competition. Founded in 2006, Hudl offers the tools to edit and share video, interact with stats, and create quality highlight reels for entertainment and recruiting purposes. With more than 160,000 active teams and 4.3m unique users, Hudl has become the preferred game film solution for teams. 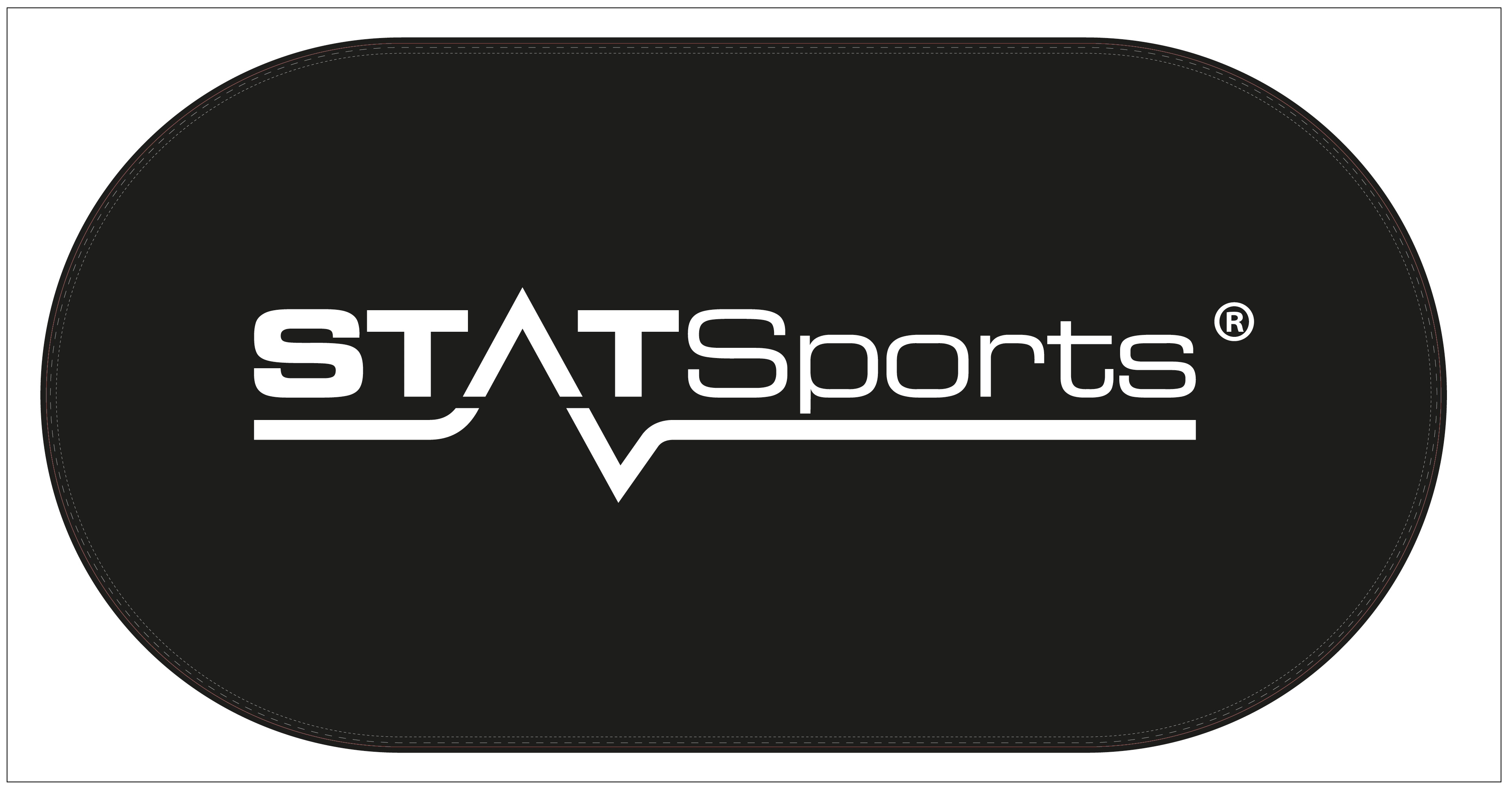 STATSports is the world-leading provider of GPS player tracking and analysis equipment. The company’s APEX system has been described as the most powerful wearable in sport. STATSports recently signed groundbreaking deals with US Soccer and the Brazil national team for them to use APEX.